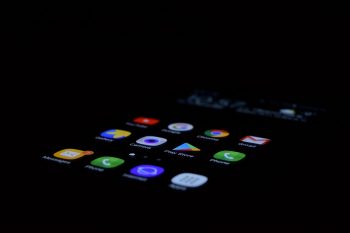 Google’s attempts to fix Android OS version fragmentation appears to be working, with the latest flavour becoming the fastest adopted yet.

The wide variety of Android hardware and customised software available on the market is both its biggest perk and its most difficult problem.

Android users often boast of features being available on the platform years before iOS, but it can often take years to reach most people’s devices – if at all.