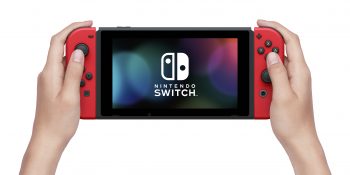 Rumours of a 4K-supporting "Switch Pro" have circulated almost since the original console launched.

The Switch's display is just a poor quality 720p LCD when 1080p smartphones have been available...