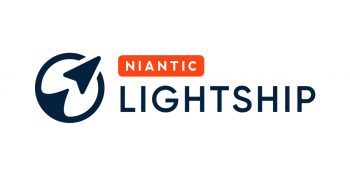 Niantic is opening its Lightship platform to empower developers to start building their visions for the real-world metaverse.

Metaverses have become an increasingly hot topic, especially since Facebook announced it was changing its company name to Meta to show its new focus.

As the creator of the world’s most popular AR game, Pokemon Go, it’s unsurprising that Niantic also wants to play its part in bringing metaverses to reality. 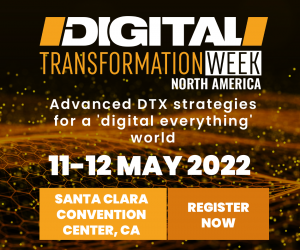 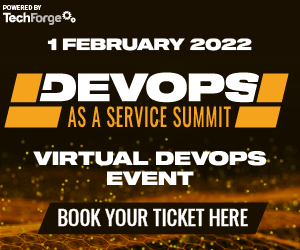 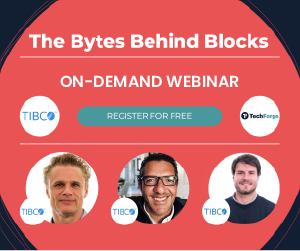 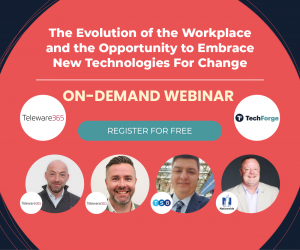