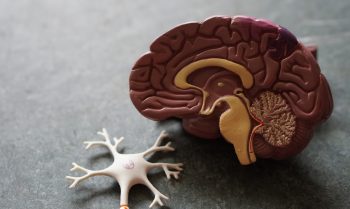 Neuroscientists from MIT have discovered that brain activity while coding differs from processing language or doing mathematics.

Coding is often likened to learning a new foreign language—and there are certainly many similarities. To the brain itself, however, it seems to be quite different.

The researchers took fMRI brain scans of young adults taking part in a small coding challenge using both Python and visual programming language ScratchJr to see what parts of their... 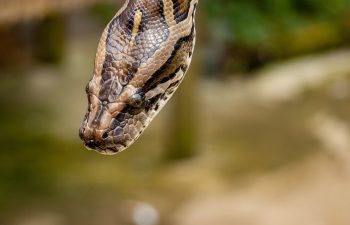 There is a plethora of choice when it comes to different programming languages. Python is just one of many widely used, but boasts the likes of Google, Youtube, Instagram and Spotify as some of the household names adopting it.

So, why should a business choose Python over the likes of Java for its programming language and what role does Python play? These decisions are more complex than a simple, ‘pros and cons’ list in software development. Each has different use cases, and... 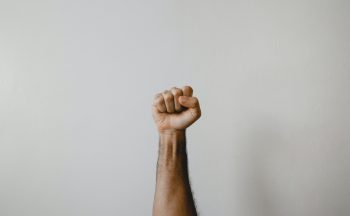 GitHub’s latest State of the Octoverse has been released, offering developer insights for a year which has been unlike any other.

Fortunately, software development is one industry which could adapt quickly to the unique circumstances brought about by the pandemic. Many developers already work remotely so, for some, minimal-to-no changes were required to their working habits during lockdowns. 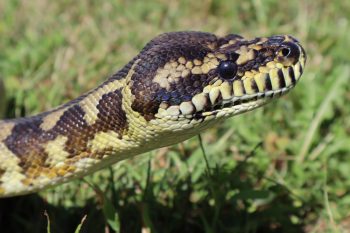 The latest edition of the TIOBE Index has been released and highlights Python’s continued growth in popularity.

Here are the top 10 most popular languages according to TIOBE’s November 2020 index:

The most notable change in the top 10 is that exchange of places between Java and Python.

Python was created by Guido van Rossum and first released in 1991. The language has gained popularity in recent years due to its reputation of being relatively simple to... 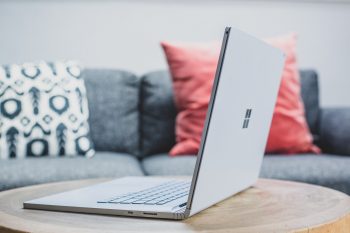 “Porting Swift to Windows is not about simply... 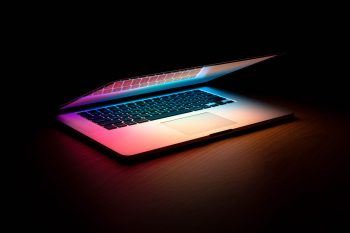 Some people who found themselves with extra time during the COVID-19 lockdown put it to good use.

Research from digital transformation firm BoxBoat suggests that around one in four people spent time learning coding languages during the lockdown.

The most commonly learned programming language was Python, followed by Java and C++.

The greatest motivations for people setting out to improve their skills were career development (55%), personal development (46%),... 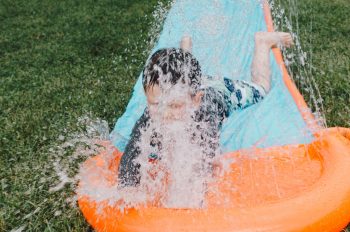 Programming language Python has had a good week, but the same can't be said for Java.

In language rankings this month released by IEEE, Python ranked number one with a comfortable lead ahead of Java. It's similar news in Redmonk's rankings this week.

Redmonk's biannual rankings measures GitHub pull requests and Stack Overflow queries over a period of six months to get an idea of the popularity of various programming languages. 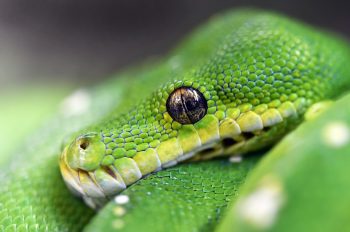 The latest IEEE Spectrum shows Python retaining its lead to be the top programming language of 2020.

First created 30 years ago in 1990, Python's popularity has surged in recent years thanks to it being ideally suited for artificial intelligence and web development. Many schools also teach Python because it's considered a relatively easy language for beginners.

IEEE's rankings are interactive to take into account the unique needs and interests of each programmer. On... 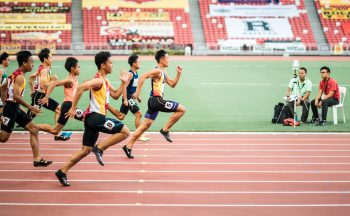 The June 2020 edition of the TIOBE Index provides its usual fascinating insights into the popularity of programming languages.

For those not yet accustomed to the TIOBE Index – a forewarning that it attempts to measure how popular various languages are; rather than how “loved” they are, or their performance.

That said, StackOverflow recently surveyed its developer community and found the almost decade-old language Rust to be "the most loved programming language"...