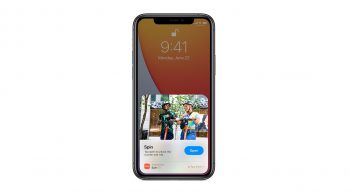 Apple is opening the floodgates to iOS developers wanting to get started with App Clip Codes.

App Clips were announced at WWDC in June and enable developers to quickly offer small parts of their app for specific tasks or functions rather than force a user to download an entire app they may just delete afterwards.

The feature is similar in concept to Android’s Instant Apps which Google introduced in 2017.

Google’s take on the feature focuses more on...