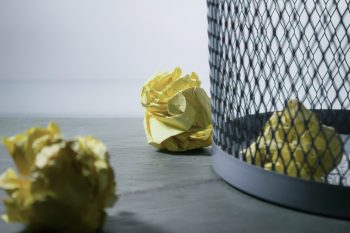 A bill in Arizona that would have enabled developers to avoid the in-app purchase (IAP) rules set by app stores has been ditched.

The bill was scrapped after intense lobbying.

According to State Representative Regina...