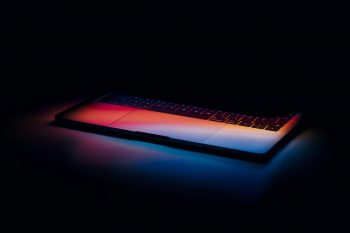 “XcodeSpy is a malicious Xcode project that installs a custom variant...