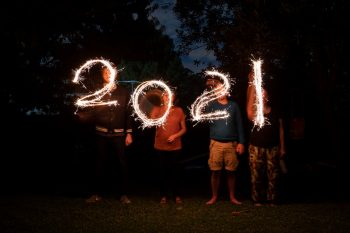 Governments may not have classed developers as “essential workers” during the pandemic, but we know they are.

The companies in our most innovative companies list for 2021 are helping developers to deliver the full potential of their visions quickly which, in turn, is often helping end-users in ways that can’t be understated.

Appery’s mission is to “accelerate your mobile innovation” and its low-code app... 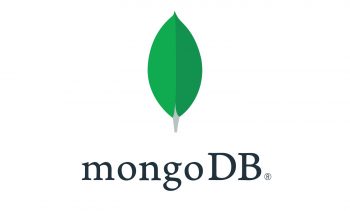 MongoDB, one of the world’s most popular and trusted NoSQL databases, has deepened its Google Cloud partnership with new Atlas integrations.

The partners first announced a strategic alliance two years ago but are now taking their relationship to the next level with new integrations and an expanded five-year partnership agreement.

"Google Cloud and MongoDB have a long-standing,...