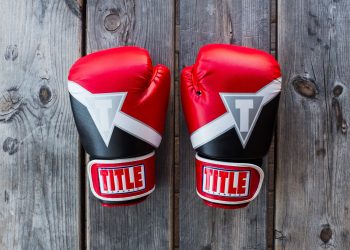 Presumably, there will be different comparison metrics dependent on the category of app. In this case –...