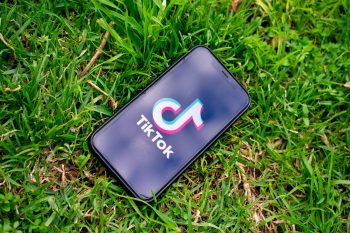 President Trump’s ban on Chinese apps TikTok and WeChat will come into effect this weekend.

The US Department of Commerce (DoC) announced that the apps will be banned starting on Sunday 20th September.

“Today’s actions prove once again that President Trump will do everything in his power to guarantee our national security and protect Americans from the threats of the Chinese Communist Party. 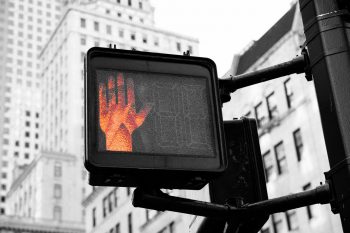 A new study has found that half of Americans wouldn't trust a COVID-19 contact-tracing app.

Naturally, there are concerns about the amount of data such apps could take about their...