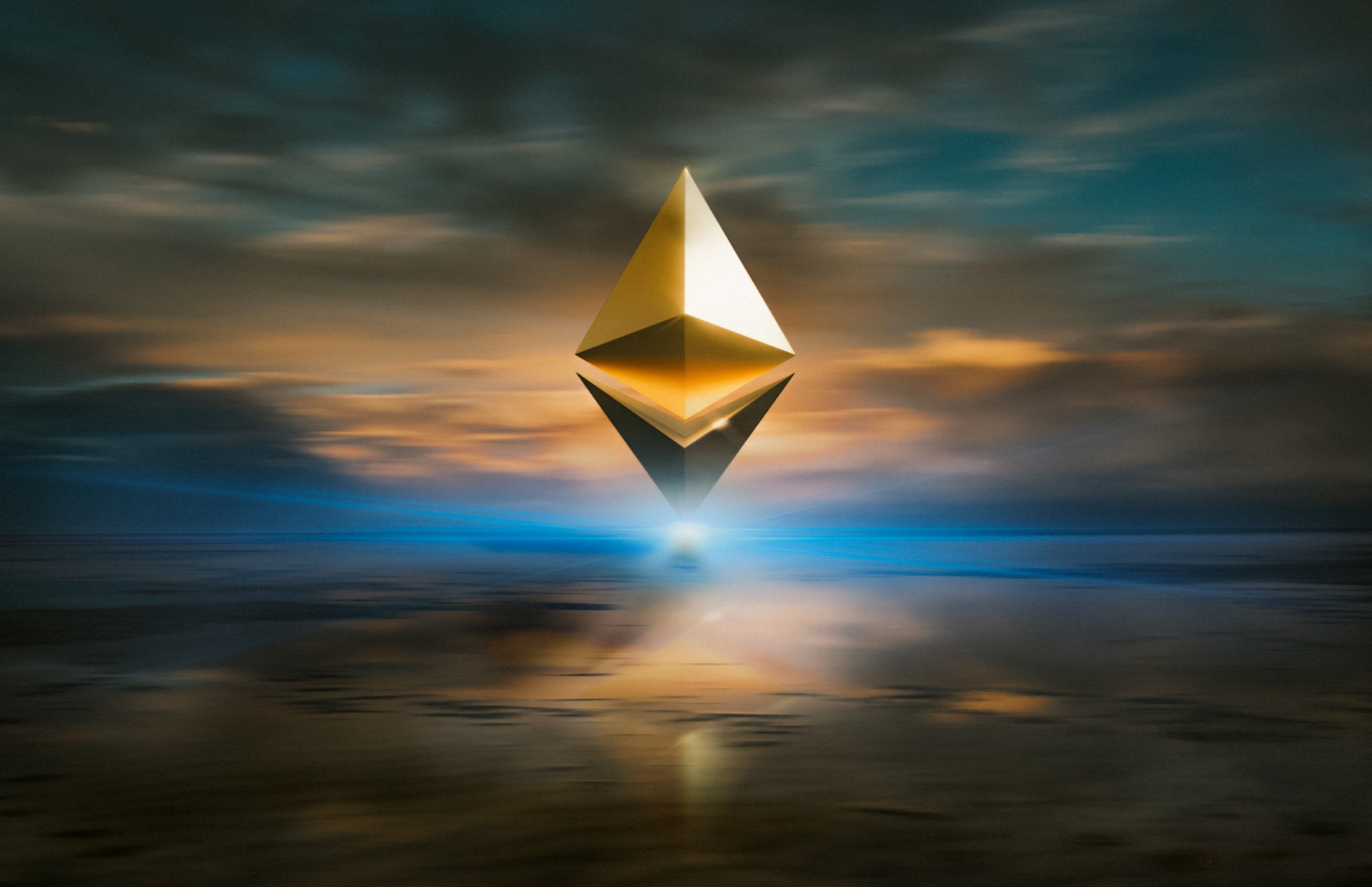 By Ryan Daws | 6th January 2022 | TechForge Media
Categories: Blockchain, Careers, Ecosystem, Ethereum, Gaming, Industry, Metaverse, Open Source, Platforms, Web 3.0,
Ryan is an editor at TechForge Media with over a decade of experience covering the latest technology and interviewing leading industry figures. He can often be sighted at tech conferences with a strong coffee in one hand and a laptop in the other. If it's geeky, he’s probably into it. Find him on Twitter: @Gadget_Ry

Decentralised app platform Ethereum still has the most Web 3.0 developers, but it’s all to play for with rivals growing faster.

The data comes from research firm Electric Capital which released a report this week into the Web 3.0 development ecosystem.

Electric Capital found that more than 4,000 developers actively work on Ethereum per month.

For comparison, just 680 developers actively work on Bitcoin per month. It’s a huge disparity, but it’s worth remembering that Ethereum is far more complex as a decentralised app (dapp) platform in addition to being a digital currency.

Much is said about the “network effect” of Ethereum, which is basically just its first-mover advantage. Ethereum has, by a significant margin, the most dapps and users.

Courtesy of DefiLlama, just take a look at the percentage of “total value locked” in Ethereum’s decentralised finance (defi) ecosystem compared to other platforms:

Developers are naturally enticed towards where the activity is, and right now that’s Ethereum.

However, Ethereum’s position isn’t necessarily as secure as it could seem. The whole space is still tiny compared to the centralised alternative services that it’s attempting to disrupt and Ethereum has been plagued by slow transaction speeds and high fees.

Competing blockchains were built from the ground up to address many of Ethereum’s problems. Ethereum 2.0 should fix the platform’s shortcomings, but it could be years before it’s fully deployed.

If you’re a developer that wants scalability today without relying on a “layer two” solution like Polygon, you need to look at the competition.

Polkadot, a rival blockchain platform designed by Ethereum co-founder Gavin Wood, has around 1,500 monthly active developers. Solana and Cosmos, two other promising rivals, have around 1,000 each. NEAR, Avalanche, Cardano, and Tezos all have more than 250 active developers.

“Polkadot, Solana, NEAR, BSC, Avalanche, and Terra are growing faster than Ethereum did at similar points in its history,” wrote Electric Capital.

Between December 2020 and December 2021, the researchers found that Solana’s monthly active developers grew by 4.9 times, NEAR by 4x, and Polygon more than 2x. Cardano and Cosmos were a little behind with a 90 percent and 70 percent increase, respectively. Ethereum, meanwhile, grew by 42 percent.

Staking Rewards shows how much value users are “staking” to help secure their favourite chains:

It’s a fairly good indicator of user interest in each project and shows Solana quite comfortably ahead of Ethereum 2.0, while Cardano is only just about in second place. Despite Polkadot’s relatively large number of monthly active developers, it’s in sixth place behind Terra and Avalanche which are both emerging as major defi players.

The good news for all Web 3.0 enthusiasts is that, across all chains, growth is continuing at a rapid pace. Exciting applications are now emerging beyond defi in areas like the metaverse, NFTs, gaming, DAOs, and more.

(Photo by Zoltan Tasi on Unsplash)