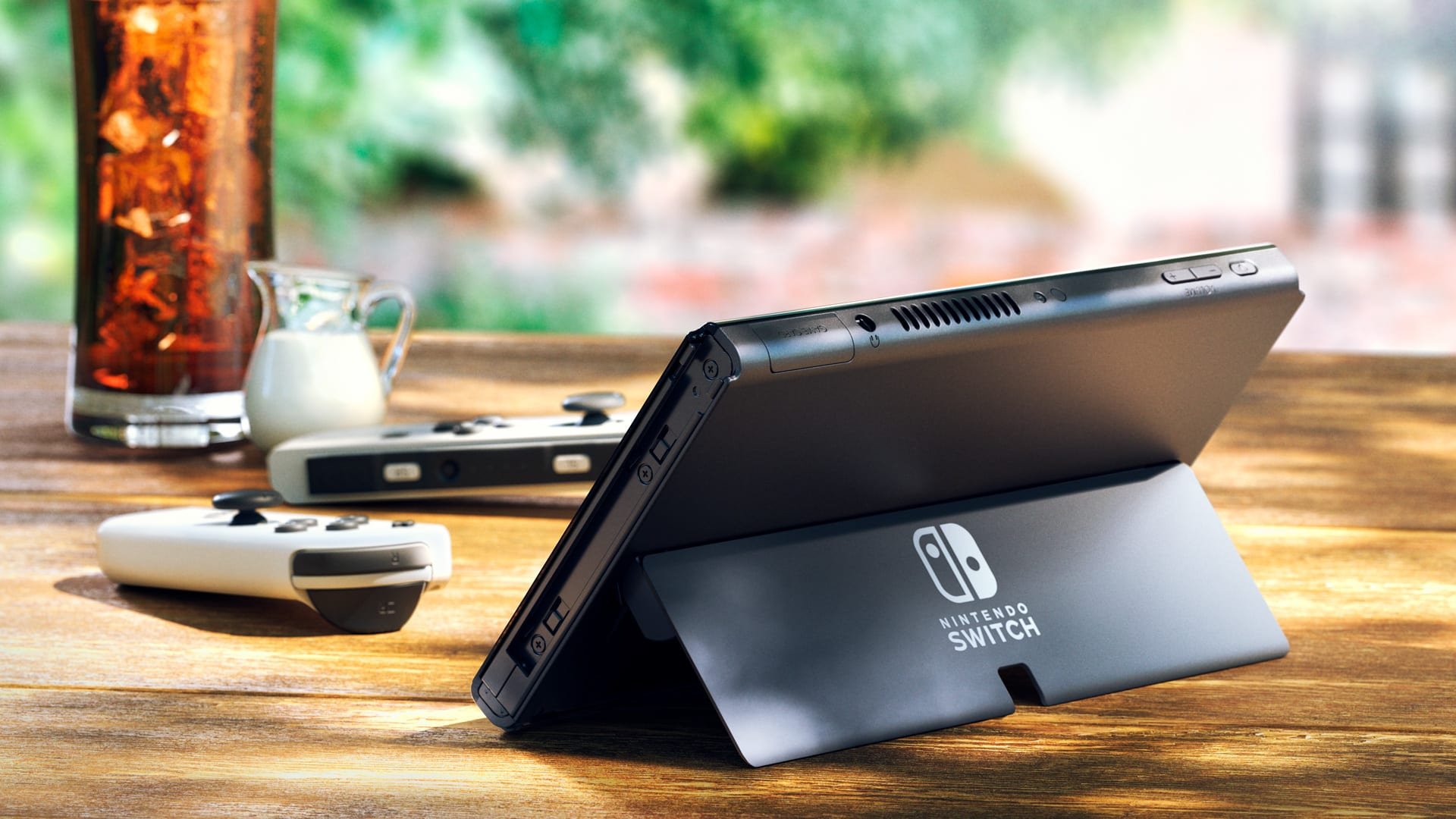 By Ryan Daws | 30th September 2021 | TechForge Media
Categories: Gaming, Industry, Mobile, Platforms,
Ryan is an editor at TechForge Media with over a decade of experience covering the latest technology and interviewing leading industry figures. He can often be sighted at tech conferences with a strong coffee in one hand and a laptop in the other. If it's geeky, he’s probably into it. Find him on Twitter: @Gadget_Ry

Nintendo has been forced to refute a Bloomberg report that it provided 4K-capable Switch development kits to select gaming studios.

This week, Bloomberg reported that at least 11 developers – including Zynga – were given kits to develop 4K resolution games for unannounced Switch hardware.

It’s a rare denial that has probably been issued out of concern that sales of the upcoming OLED Switch will be affected if consumers believe a 4K model is just around the corner.

Nintendo never chases the highest specs – it leaves that particular fight to Microsoft and Sony – and typically sticks around a generation behind. However, with 8K gaming and 120 FPS now on the agenda, the fact that even the upcoming OLED Switch will continue to struggle with 1080p and 60 FPS is making a more substantial boost feel overdue.

What’s helped Nintendo so far is that it’s the only company of the big three to offer a handheld console. That’s somewhat changing with Xbox pushing their cloud streaming service (which expanded further today) – alongside their impressive Game Pass library – for the mobile devices that most people already own. Then, of course, there’s the Steam Deck ready to storm directly into Nintendo’s dedicated handheld neighbourhood.

All of these factors have likely contributed to the apparent loss of confidence in Nintendo from investors. While shares in Microsoft and Sony have soared, Nintendo’s has dropped around 20 percent over the year.

It seems unlikely that a truly upgraded Switch isn’t at least in Nintendo’s labs somewhere. Rumours have been circulating about such a model long before Bloomberg’s report and Nvidia was the expected candidate to provide a faster chip.

The most believable scenario is that such a model was set for release but the global chip shortage affected Nintendo’s plans and forced its hand into releasing the upcoming device with just an upgraded display instead.

Nintendo maintains that it has no plans for any new model:

We also want to restate that, as we announced in July, we have no plans for any new model other than Nintendo Switch – OLED Model, which will launch on October 8, 2021. (2/2)

The 4K Switch development kits were reportedly sent out prior to the reveal of the OLED Switch in July and developers are said to have begun preparing versions of their games for the upgraded hardware.

Developers for the aforementioned studios that spoke to Bloomberg under conditions of anonymity said they now expect to release their 4K Switch games during or after the second half of next year.