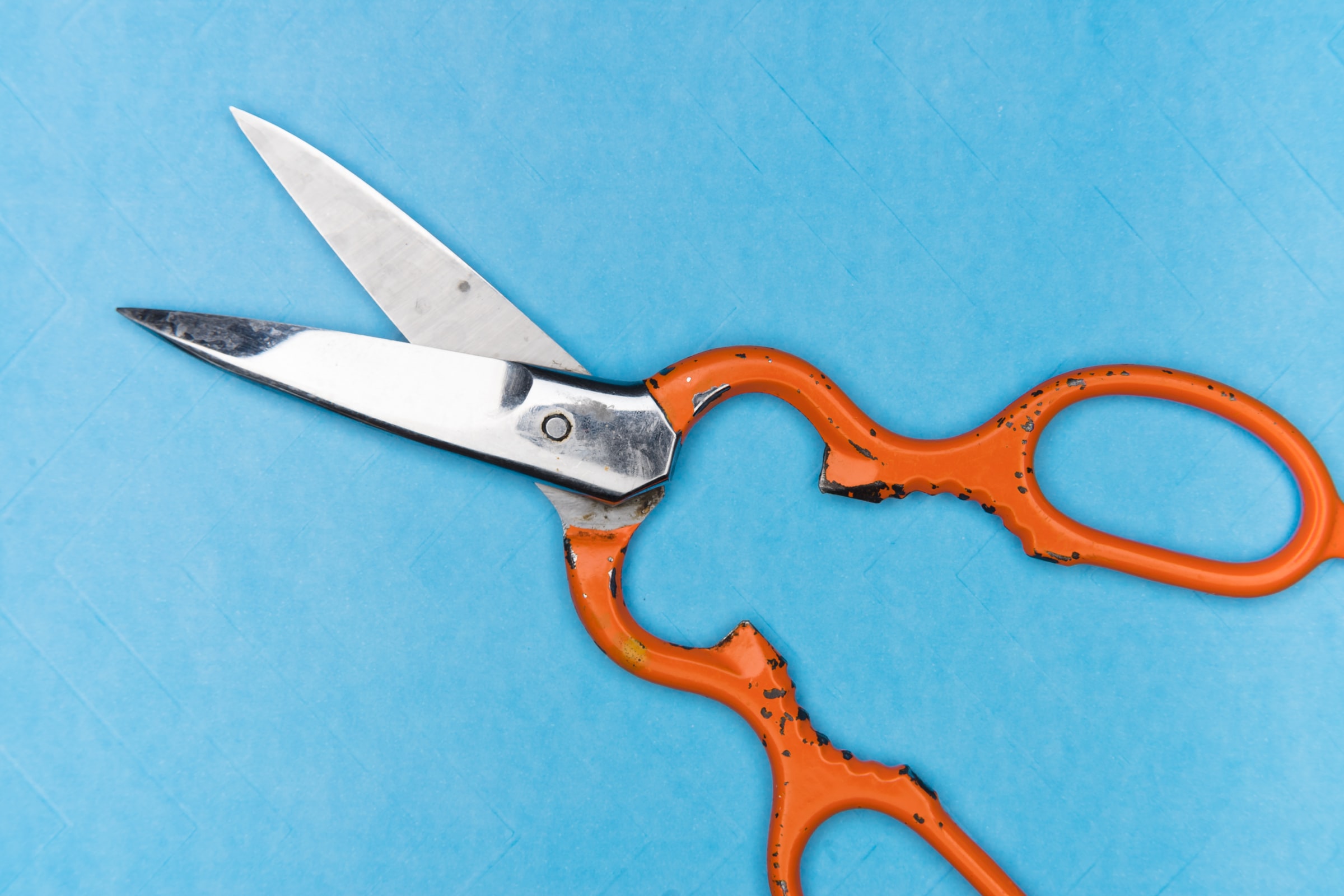 By Ryan Daws | 25th October 2021 | TechForge Media
Categories: Android, App Stores, Ecosystem, Google, Industry, Mobile, Monetisation, Platforms,
Ryan is an editor at TechForge Media with over a decade of experience covering the latest technology and interviewing leading industry figures. He can often be sighted at tech conferences with a strong coffee in one hand and a laptop in the other. If it's geeky, he’s probably into it. Find him on Twitter: @Gadget_Ry

Google has announced that it’s following the industry trend and slashing its cut of Play Store sales for more developers.

The previous 70/30 cut was once the industry standard for app stores but has faced increasing backlash over the years from both developers and regulators. Critics have long argued that the stores have abused their market position to take an unfair cut.

Epic Games was the first major player to disrupt the model with the launch of the Epic Store, which takes just a 12 percent share.

Microsoft followed by taking just a 5 percent cut if a Windows Store app is downloaded via a direct link, or otherwise 15 percent if the app is purchased through Microsoft listing it or marketing it somewhere.

Apple, for its part, announced its Small Business Program last year for all developers earning under $1 million in sales per year – which Cupertino says is the “vast majority” – that reduces the company’s take from the old 30 percent to 15 percent.

“After learning from and listening to developers across many industries and regions, including developers like Anghami, AWA, Bumble, Calm, Duolingo, KADOKAWA, KKBOX, Picsart, and Smule, we’re announcing additional changes to further support our ecosystem of partners and help them build sustainable businesses, and ensure Play continues to lead in the mobile app ecosystem.”

For recurring subscriptions, Google already drops its cut from 30 percent to 15 percent—but only after 12 months.

“We’ve heard that customer churn makes it challenging for subscription businesses to benefit from that reduced rate. So, we’re simplifying things to ensure they can,” explained Samat.

As of 1 January 2022, the service fee for all subscriptions via Google Play will be 15 percent.

“Just as every person learns in different ways, every developer is different as well.

We’re excited to see Google continuing to collaborate with the ecosystem to find models that work for both the developer and platform.”

Google is also tweaking its Play Media Experience Program that it launched earlier this year.

The program aimed to encourage video, audio, and book developers to build multi-screen experiences and benefit from a 15 percent service fee. Google says that ebook and on-demand music streaming services – “where content costs account for the majority of sales” – are now eligible for a fee as low as 10 percent.

While it’s a slightly convoluted model, Google is at least finally making it possible for the majority of developers to keep a fairer cut of their work.

(Photo by Markus Winkler on Unsplash)