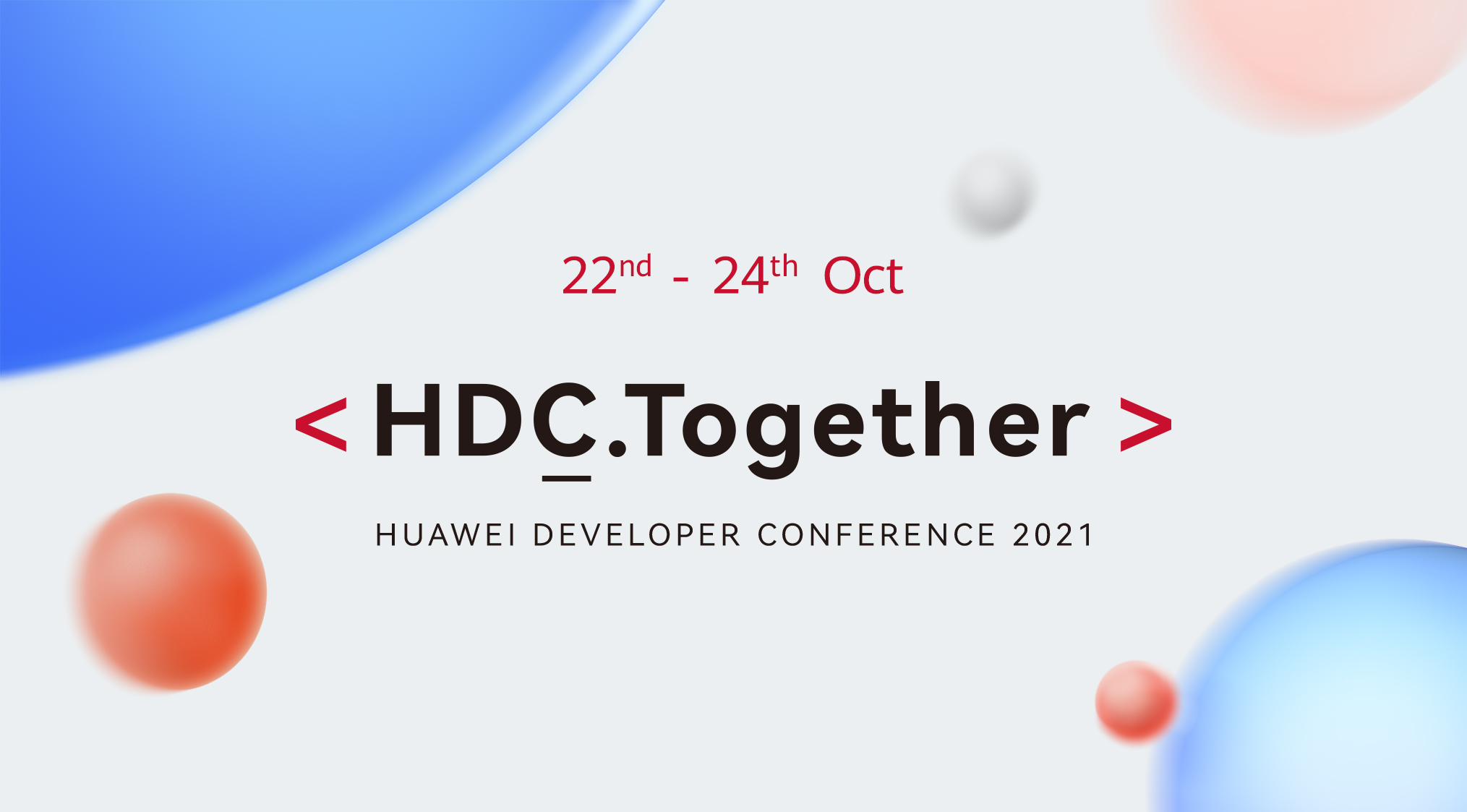 By Ryan Daws | 21st October 2021 | TechForge Media
Categories: App Stores, Development Tools, Ecosystem, Gaming, Huawei, Industry, Mobile, Platforms,
Ryan is an editor at TechForge Media with over a decade of experience covering the latest technology and interviewing leading industry figures. He can often be sighted at tech conferences with a strong coffee in one hand and a laptop in the other. If it's geeky, he’s probably into it. Find him on Twitter: @Gadget_Ry

This year’s Huawei Developer Conference (HDC) has the theme of “Together” as the company calls on developers and its industry partners to help build a smart, safe, and flourishing ecosystem.

Huawei’s application store, AppGallery, is already one of the largest in the world. Earlier this year, Developer reported the store had enjoyed a 33 percent growth in monthly active users (MAUs) and distributed 83 percent more apps than over the previous 12 months.

AppGallery now has 4.5 million registered developers, 550 million MAUs, distributed 384.4 billion apps in the first half of 2021, boasts 141,000 apps integrated with HMS Core, and is available in over 170 countries and regions.

On 22 October, Executive Director, CEO of the Consumer Business Group, CEO of the Intelligent Automotive Solution BU, Huawei,  Richard Yu will be joined by executives across the AI, cloud, software, and handset business arms of the tech giant for an opening keynote setting out the company’s vision to build on this impressive momentum.

The executives will also highlight updates to Huawei’s app development framework HMS 6.0 and in-house operating system HarmonyOS. Back in April, Huawei said that it was aiming for HarmonyOS to connect 300 million devices by the end of this year so it will be interesting to tune-in for an update on the progress.

Over the following couple of days, a number of further sessions will be held covering the numerous areas where Huawei is active including AI, search, and mapping.

It’s worth taking a look over all the tech sessions and codelabs to see what interests you, but in this article we’ll focus on gaming. This year, it’s clear that Huawei is making a particular effort this year to empower developers to create new and unique gaming experiences.

According to Newzoo, mobile gaming is the fastest growing segment and accounted for 48 percent of all gaming revenues in 2020, up 13 percent from the previous year. Momentum is also growing with more than 2.8 billion mobile gamers around the world, an increase of 6.4 percent over the previous year.

Alexandre Salem leads Huawei’s gaming endeavours and will be holding a session on 23 October titled AppGallery: Find Your Next Big Win. Alexandre Salem is in charge of global gaming partnerships at Huawei and joined the company from similar roles in the gaming industry.

Despite the huge potential for game developers, it’s an increasingly crowded space that’s becoming ever more difficult to stand out in. Alexandre Salem’s session, based on his vast experience, will help with constructing a winning strategy while Huawei’s technologies can be used to deliver unique experiences.

Another session at this year’s HDC that game developers should have on their radar is HUAWEI GameCenter: building a new gaming experience which is a AppGallery Tech.Session, held on 23 October.

Victor Zhu, Overseas Operations Director of GameCenter at Huawei, will share how developers can use the game service platform to attract and retain gamers by rewarding every play. Game developers can use HMS’ gaming capabilities to build functions including achievements, leaderboards, and saved games.

Tapping the Chinese market can be lucrative but often requires local expertise to navigate laws and cultural differences. Huawei has helped over 1,000 apps to enter the Chinese market over the last 12 months and the company offers consulting and marketing services that cater to the country.

Game developers who join Huawei’s ecosystem can also participate in initiatives such as the Game Fest campaign which ran for six weeks in December 2020 and generated more than 600 million digital impressions for the titles and a 90 percent increase in average daily downloads.

While the competition in app marketplaces in Western markets is strong, ignoring the potential of partnering with Huawei to reach its global mobile users and the Chinese market could be a costly mistake. Powerful and exciting tools are available to support developers in joining Huawei’s ecosystem and help to build it “together”.