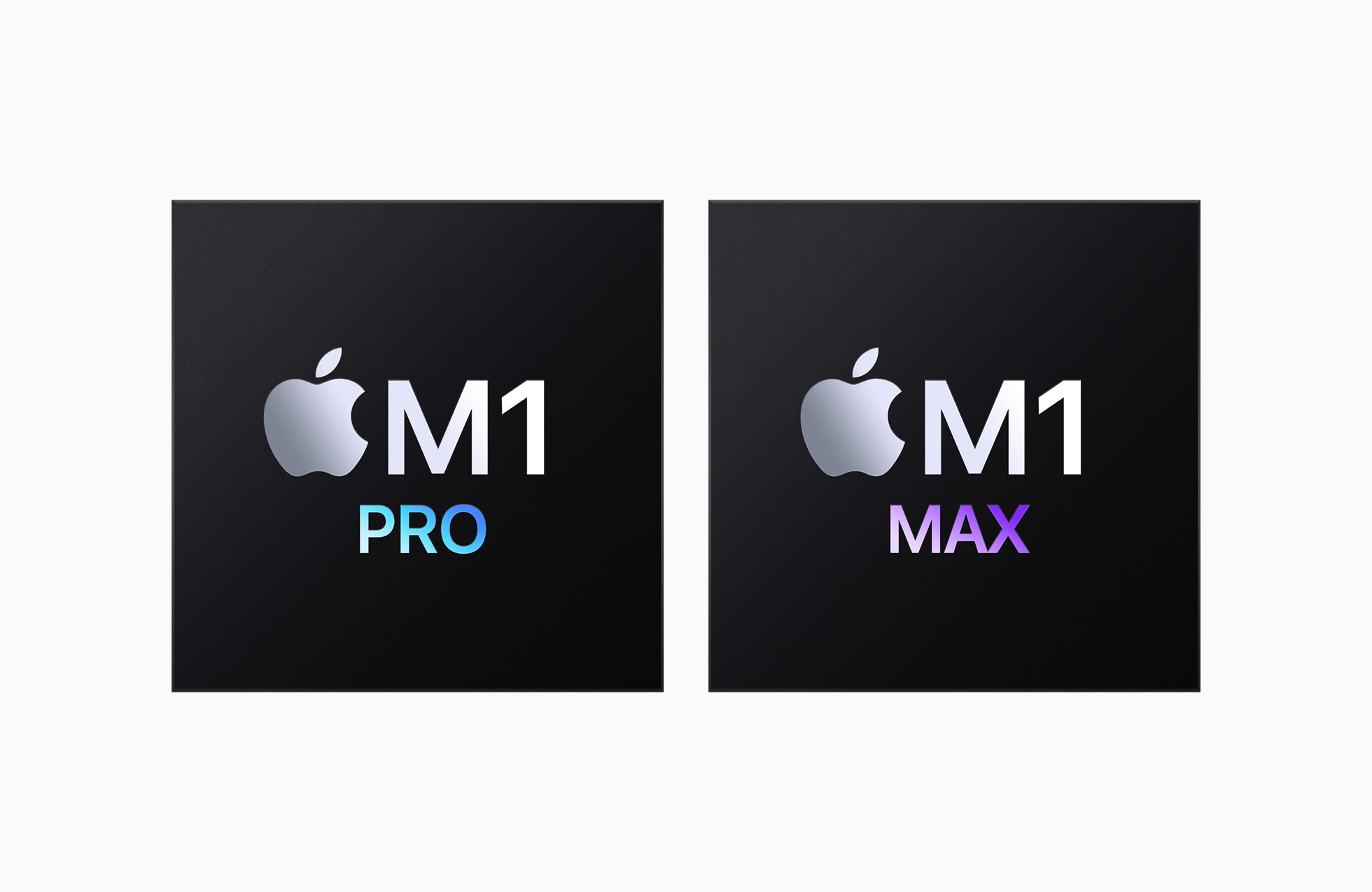 By Ryan Daws | 21st October 2021 | TechForge Media
Categories: Apple, Devices, Mac,
Ryan is an editor at TechForge Media with over a decade of experience covering the latest technology and interviewing leading industry figures. He can often be sighted at tech conferences with a strong coffee in one hand and a laptop in the other. If it's geeky, he’s probably into it. Find him on Twitter: @Gadget_Ry

Those folks with large enough wallets to afford the M1 Max-packing MacBook Pro will be rewarded with impressive performance.

“M1 has transformed our most popular systems with incredible performance, custom technologies, and industry-leading power efficiency. No one has ever applied a system-on-a-chip design to a pro system until today with M1 Pro and M1 Max,” said Johny Srouji, Senior Vice President of Hardware Technologies at Apple.

An unconfirmed Geekbench 5 result posted yesterday for a M1 Max MacBook Pro equipped with 64GB of memory resulted in a Metal Score of 68870.

To put that in comparison, last year’s M1 – which itself was no slouch – had an average score of around 21800 for last year’s 13-inch MacBook Pro. Even the AMD Radeon Pro Vega 56 GPU that was available in the now-discontinued iMac Pro falls short with a Geekbench 5 score of 60780.

In other words, the M1 Max has over three times faster GPU performance than the M1 and even beats Apple’s own recent professional desktops with discrete graphics.

Apple, to be fair, spent plenty of time boasting of the M1 Max’s ability to beat many discrete GPUs found in high-end laptops—especially for performance-to-power:

Marketing slides are one thing, but real-world benchmarks against the devices many people know helps to put things in perspective.

The base model of the last 16-inch MacBook Pro with an Intel processor featured an AMD Radeon Pro 5300M. The M1 Max beats that GPU by 181 percent as the AMD 5300M scores 24461 in Geekbench 5. But what about the best GPU available for that model, the Radeon Pro 5600M? M1 Max still beats it by around 62 percent.

“With massive gains in CPU and GPU performance, up to six times the memory bandwidth, a new media engine with ProRes accelerators, and other advanced technologies, M1 Pro and M1 Max take Apple silicon even further, and are unlike anything else in a pro notebook,” says Srouji.

The first units of the new 14-inch and 16-inch MacBook Pro are expected to ship next week.