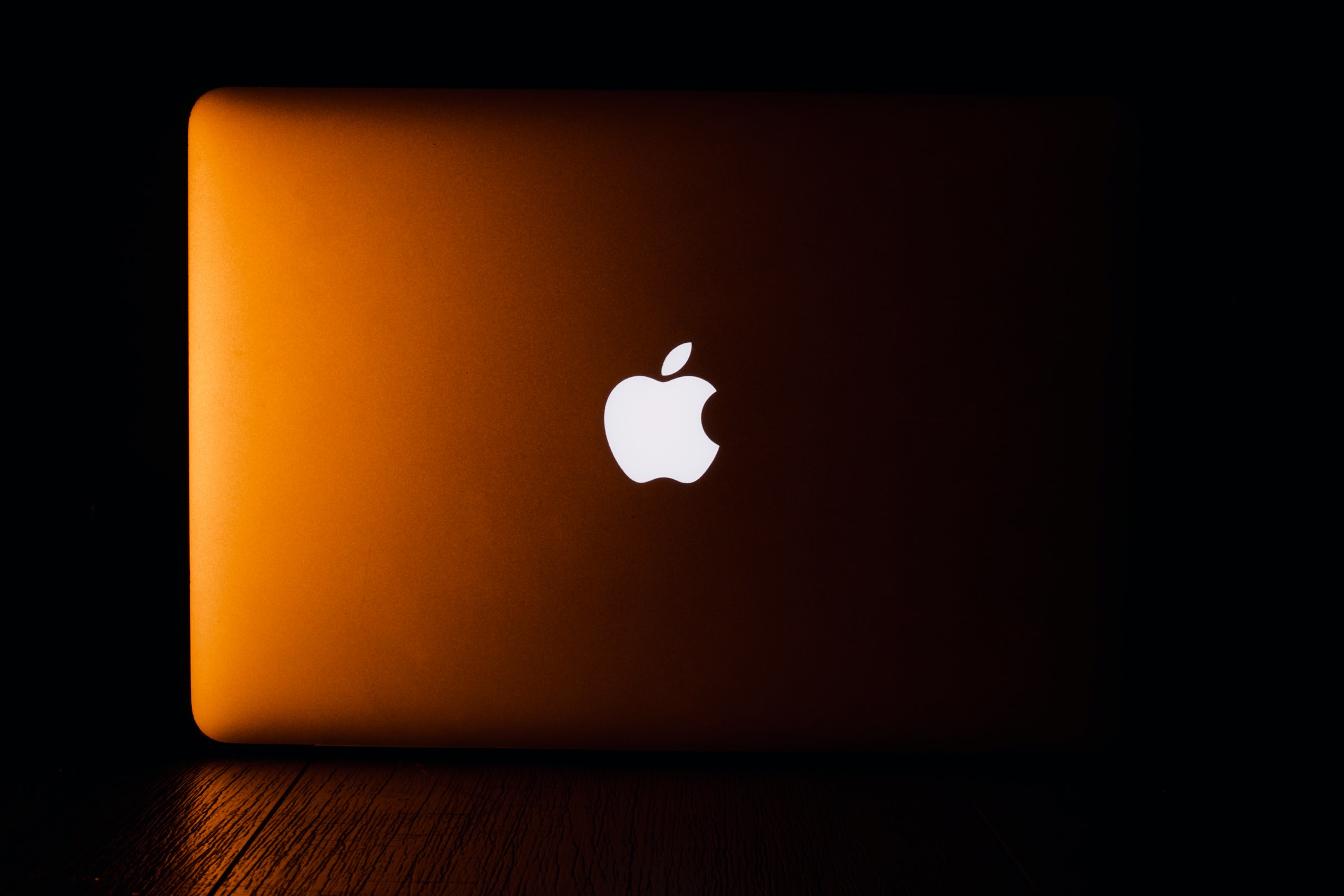 By Ryan Daws | 15th October 2021 | TechForge Media
Categories: Apple, Development Tools, Gaming, Mac,
Ryan is an editor at TechForge Media with over a decade of experience covering the latest technology and interviewing leading industry figures. He can often be sighted at tech conferences with a strong coffee in one hand and a laptop in the other. If it's geeky, he’s probably into it. Find him on Twitter: @Gadget_Ry

Developers who use Blender for creating 3D models will be pleased to know Apple has put its weight behind the popular software.

Apple has joined the Blender Development Fund as a “Patron” which means the Cupertino giant will support the future success of the software.

In an announcement, The Blender Foundation said that Apple will also “provide engineering expertise and additional resources to the Blender HQ and development community to help support Blender artists and developers.”

Blender is available for free on Windows, Linux, and macOS.

On Windows, Blender can be installed via the Microsoft Store. On Linux, it’s available using the Snap Store.

Despite the Mac App Store being the most popular of the three stores – even if developers appear to be losing interest in it – Blender isn’t currently available through Apple’s store and must be downloaded from the project’s website. Following today’s announcement, it would be surprising if that doesn’t change in the near future.

Other notable companies that are patron members of the Blender Development Fund include Unity, Epic, AMD, Nvidia, Facebook, and Amazon Web Services.

Apple’s former nemesis, Microsoft, is a “Corporate Gold” contributor alongside the likes of Intel and Adobe. “Corporate Silver” contributors include Steam, Activision, and Google.

Anyone interested in joining the Blender Development Fund can find more information here. Standard memberships range from €5/month to €250/month.

(Photo by Aditya Joshi on Unsplash)