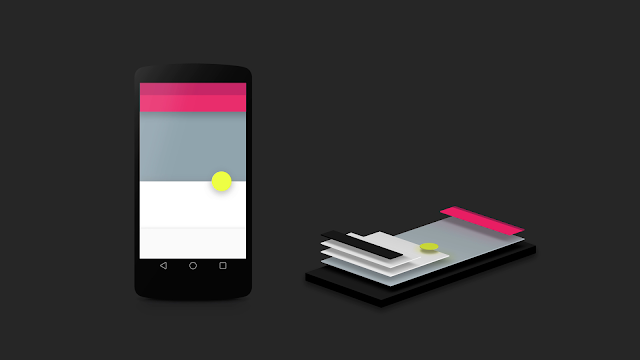 By Ryan Daws | 13th October 2021 | TechForge Media
Categories: Design, Google, iOS, iOS, iPad, Mobile, Open Source,
Ryan is an editor at TechForge Media with over a decade of experience covering the latest technology and interviewing leading industry figures. He can often be sighted at tech conferences with a strong coffee in one hand and a laptop in the other. If it's geeky, he’s probably into it. Find him on Twitter: @Gadget_Ry

Google is ditching Material Design components on iOS in favour of Apple’s own UIKit.

Material Design was introduced by Google in 2014 with the aim of unifying the company’s products across platforms and form factors. It uses tactile surfaces, bold graphic design, and fluid motion to create beautiful, intuitive experiences for users.

According to Jeff Verkoeyen, Engineering Lead for Google Design on Apple’s platforms, the company “shifted the open source Material components libraries for iOS into maintenance mode” earlier this year.

In some tweets this week, Verkoeyen explained the reasoning behind the decision:

Verkoeyen goes on to note how the time his team is saving by not building custom code is now “invested in the long tail of UX details that really make products feel great on Apple platforms.”

Earlier this year, Google unveiled ‘Material You’ as the next stage of its design philosophy. As Apple continues to make its own advancements in a quite different direction, Google’s products on iOS are looking increasingly out of place.

“As we continued on the pursuit of cross-platform pixel parity, our iOS components were slowly drifting further and further from Apple platform fundamentals because those fundamentals were also evolving year over year,” says Verkoeyen.

Where some “distinction” is required, more attention and focus can be given. Verkoeyen gives something praise to Apple here for making it easier in recent iOS versions:

This is part of why the public MDC repo is in maintenance mode. With the introduction of SwiftUI and significant UIKit improvements in iOS 14+, it's never been easier to build a great branded experience with a tiny amount of code.

And the best code is often no code 🙂

It will be interesting to observe how Google updates its iOS products over the coming months and years to fit in more with the native design philosophy while still retaining some of its own “Googliness”.