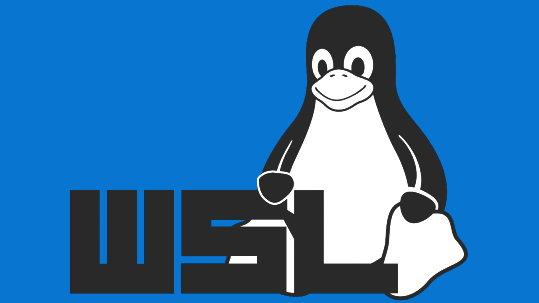 By Ryan Daws | 12th October 2021 | TechForge Media
Categories: Linux, Microsoft,
Ryan is an editor at TechForge Media with over a decade of experience covering the latest technology and interviewing leading industry figures. He can often be sighted at tech conferences with a strong coffee in one hand and a laptop in the other. If it's geeky, he’s probably into it. Find him on Twitter: @Gadget_Ry

Anyone wanting to use Windows Subsystem for Linux (WSL) should now grab it from the Microsoft Store.

WSL enables Linux binary executables to be run natively on Windows 10, 11, and Server 2019.

The compatibility layer was previously obtained through the ‘Turn Windows Features on or off’ dialogue, which required a machine restart.

By decoupling WSL’s binaries from the Windows image and making it available via the Microsoft Store, Redmond says it will help users to get the latest updates and features faster.

“Once new features like GUI app support, GPU compute, and Linux file system drive mounting are developed, tested and ready for a release you will get access to it right away on your machine without needing to update your entire Windows OS, or going to Windows Insider preview builds.”

Some new features have already been added:

The last major version of WSL was 2.0 which brought important changes including a real Linux kernel. One developer who tested WSL 2.0 for their workflow found it to be about five times faster for web development tasks like npm or yarn.

Windows users can get WSL from the Microsoft Store here.