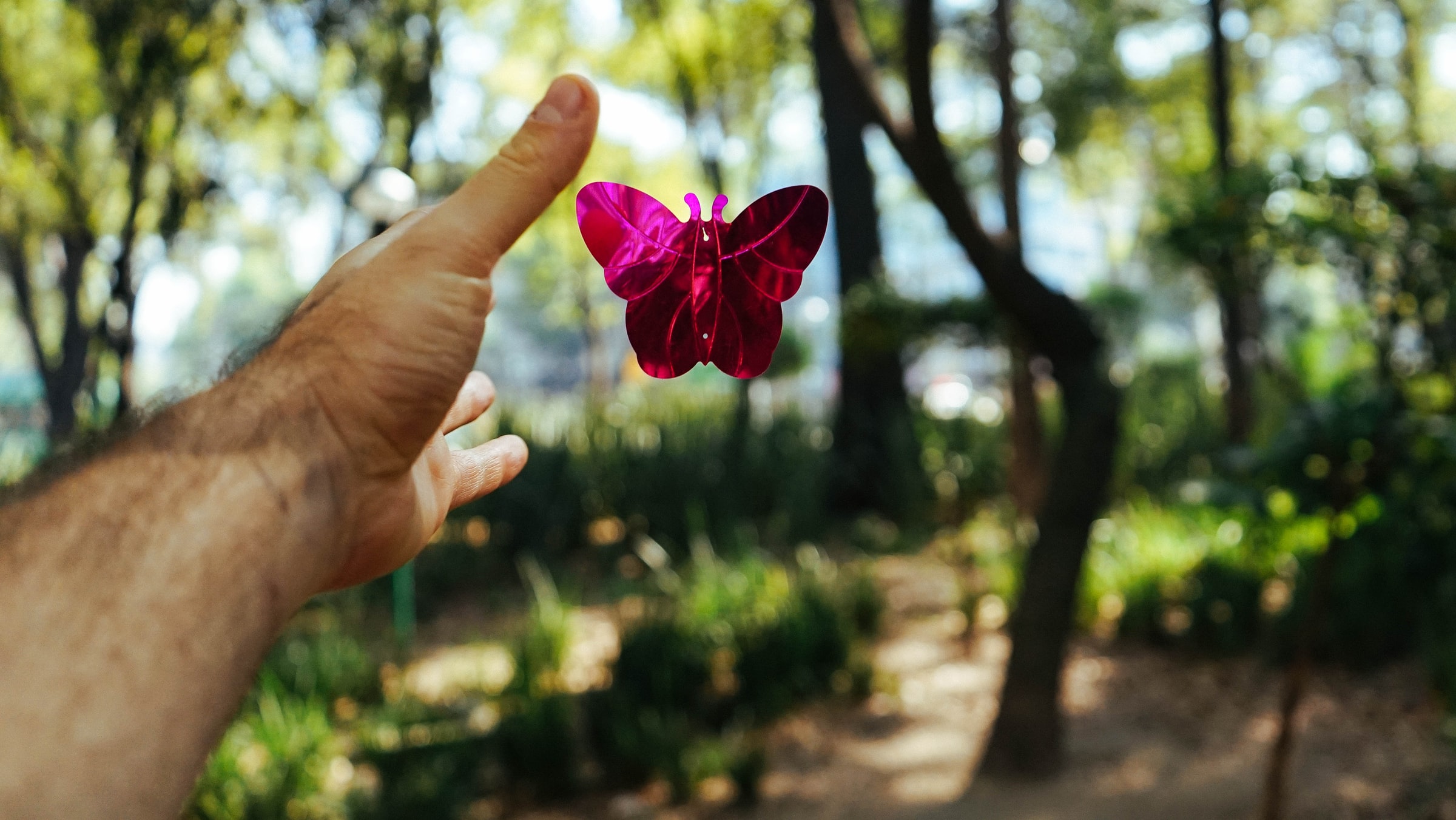 By Ryan Daws | 5th October 2021 | TechForge Media
Categories: API, Development Tools, Industry,
Ryan is an editor at TechForge Media with over a decade of experience covering the latest technology and interviewing leading industry figures. He can often be sighted at tech conferences with a strong coffee in one hand and a laptop in the other. If it's geeky, he’s probably into it. Find him on Twitter: @Gadget_Ry

SmartBear has debuted the 2021 edition of its State of Software Quality | API survey report.

The company has been releasing its report since 2016 so has accrued deep insights that are valuable to the development industry. This year’s report features responses from over 1,600 global API professionals and spans more than 17 different industries.

The headline takeaway is that just over half (51%) of respondents started creating APIs in the last five years—indicating that API adoption and development is becoming more established.

API developers are working across multiple protocols with 57 percent of those surveyed stated they use three or more within their organisations.

Interestingly, among the lower priorities are an active community (22%), brand trust (15%), and market leadership (15%). Even impact on efficiency (34%) and superior features/capabilities (30%) aren’t particularly high priorities.

When it comes to challenges, API standardisation (52%) comes out on top as the one practitioners most want to see solved in the near future. This is followed by security at 40 percent and scalability, versioning, and composability/multi-purpose re-use all at 36 percent.

Respondents expect to see the most API growth in microservices (61%) over the next two years. DevOps (43%) takes second place, followed by AI/machine learning (36%), security (34%), and IoT (32%) respectively.

Developers are having to become increasingly involved in testing with 57 percent of respondents now saying they have such a responsibility.

Increasing testing appears to be having a similar impact on improving practitioners’ confidence in their APIs with just 12.2 percent either disagreeing or strongly disagreeing with the statement: “I believe our APIs are high quality and have minimal risk of failure”.

“As organisations adopt new API technology, having a view into what others are doing helps our customers understand the market and adoption trends,” said Joanna Schloss, Senior Vice President of Product Marketing at SmartBear.

“Overall, we see new specifications coming to the market faster than existing ones will disappear, adding more complexity into the API environment. The need for tooling to meet teams where they are, agnostic of protocols and specifications, is becoming imperative in today’s market.”

You can find an interactive version of SmartBear’s latest report here.

(Photo by Dan Gold on Unsplash)