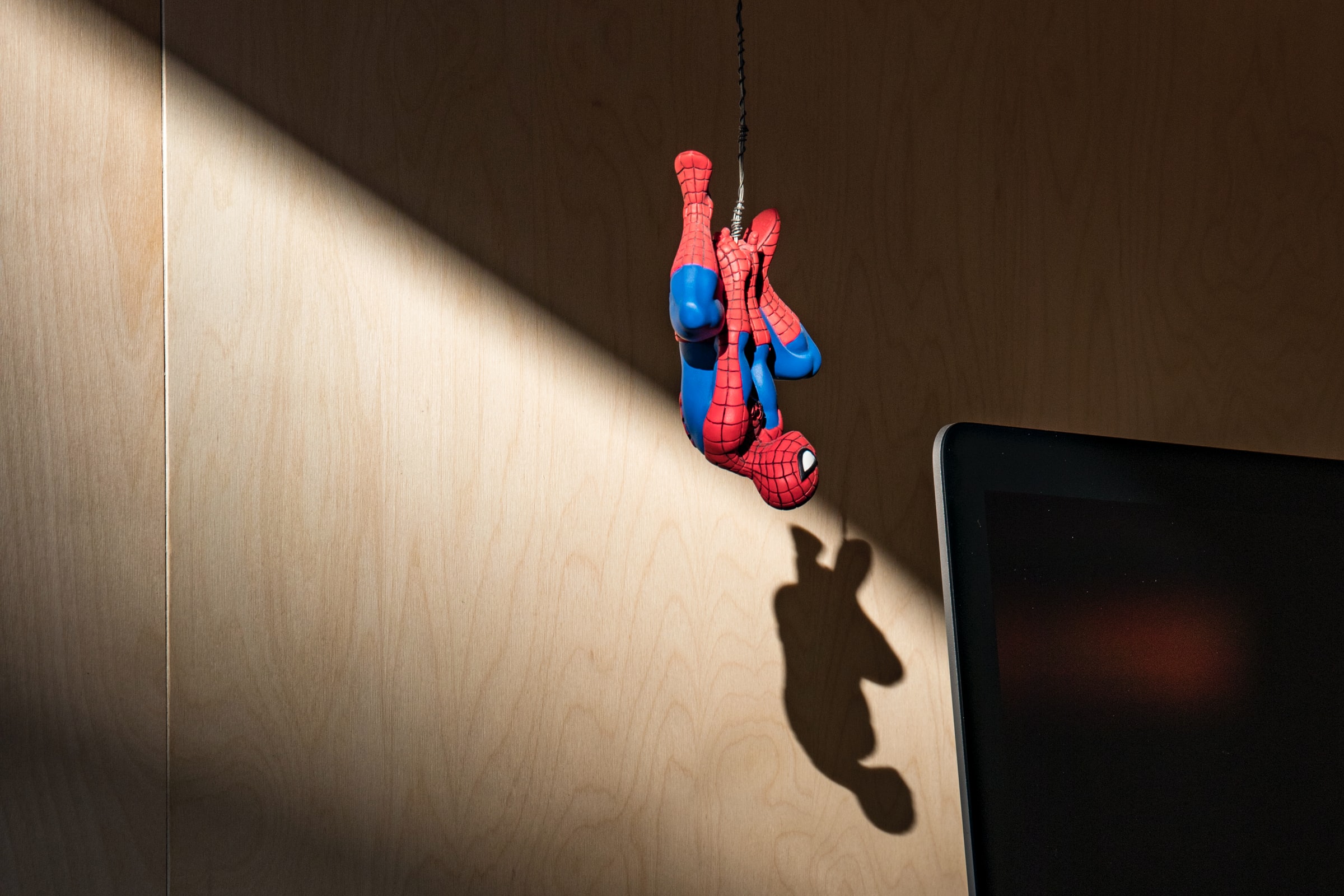 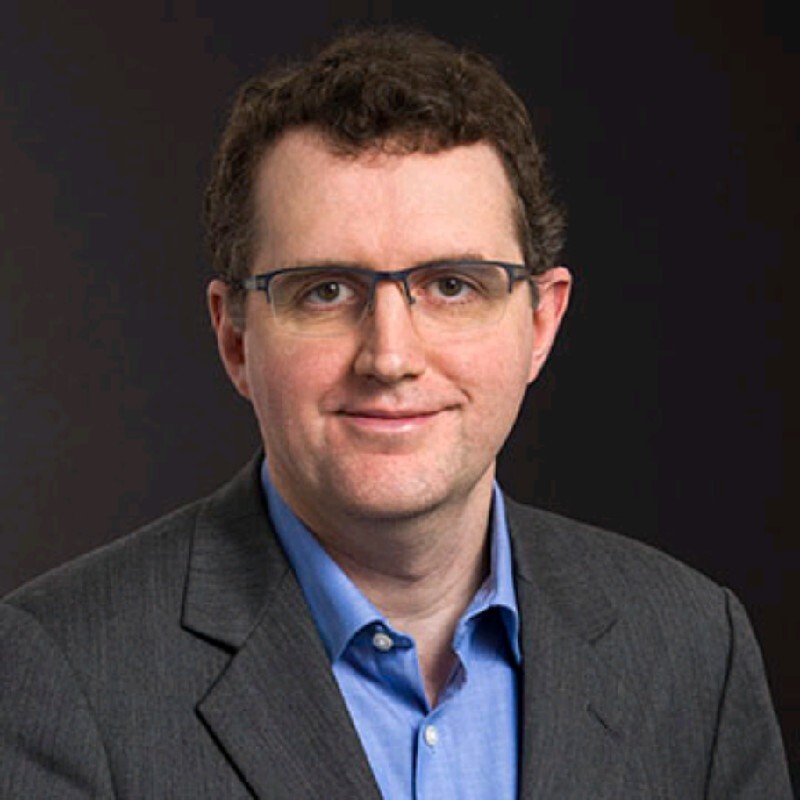 To say everybody faced challenges during the pandemic would be an understatement, and software developers were no different. Not only did development teams have to ensure they could fulfil their duties remotely with minimal disruption, but the mass shift to online services caused by national lockdowns had developers working at full capacity.

This raises the question: how attuned is the C-suite to the plight of developers? And just how instrumental have development teams been to the digital overhauls many organisations have undergone?

Our research, which canvassed the opinions of 450 senior IT decision makers in the US, UK, France and Germany to discover the scale of their digital transformation challenges, found that the C-suite is highly appreciative of the role developers have played over the past year.

With many organisations forced into implementing their five-year digital transformation plans in a matter of months, 92 percent of respondents agreed that developers have provided more than a helping hand. As adapting to new methods of working and adjusting to rapid changes in markets became the norm, it’s unsurprising that developers have been the heroes of this effort.

By displaying the flexibility to change their goals when needed, and channelling their resources to ‘keep the lights on’, it’s clear developers have played an instrumental role in organisations’ COVID-19 response efforts.

Yet, while developers are a vital part of enterprises’ digital transformation strategies, they are also under significant pressure. Developers have had to contend with balancing an often stressful day-to-day role with facilitating innovation, all while undergoing a shift to remote working. Combined with the ever-growing pressure on DevOps teams to get applications out into production as quickly as possible, it’s safe to say developers are feeling the strain.

No surprise then, that when we asked what complaints their development teams have, 49 percent of organisations reported that developers were being asked to do too much in too little time. No business wants to be in this situation, which could easily end in stress, fatigue and burn-out.

Even without a pandemic to navigate, having to do too much in too little time will lead to delays.  And if the organisation’s goals are ambitious to begin with, pushing development teams to the max won’t bring success. Following a year where rapid reaction to unforeseen events was the norm, it is perhaps inevitable that development teams are behind schedule with their current projects. Yet this may be an issue of management as much as capability, and must be remedied either way to keep the wheels in motion.

The importance of setting clear goals

If organisations cannot get the best out of their developers, progress will be stunted and businesses will find themselves falling behind their competitors. Interestingly, despite so much riding on developers’ abilities to keep the cogs turning, the same Couchbase survey found 40 percent of respondents struggle to set clear, measurable goals for development teams.

While it should go without saying that arming development teams with the right technology is crucial to DevOps success, making sure that developers clearly understand the organisation’s strategic, long-term objectives and goals is just as important. Only then can teams truly identify and solve the challenges they face, and ensure developers’ skills and talents are put to use in a way that will bring home the bacon in the long run.

It is also a win-win situation. Happy developers equal happy end-users; it’s clear that resolving these challenges would help address many of developers’ own complaints, and help organisations make the most out of their teams.

The key to solving these issues and reducing pressure on developers is giving teams the communication, guidance, and technology they need to succeed. This means relieving them of the burden of legacy technology that isn’t suited to the task, and no longer expecting them to adapt immediately to new technology. At the same time, organisations need to remember that more haste equals less speed. Taking the time to communicate clearly with developers and understand exactly what they contribute to the business, and the obstacles in their way, will result in a more efficient, more effective team.

This is especially important since, if anything, the value of developers to the organisation is undoubtedly increasing, with development teams growing by an average of 20 percent in 2020. Making this investment count will be crucial. While IT leaders may recognise and reward the vital work developers are putting in, it’s imperative that they do everything they can to support them in the times ahead, starting with communicating more effectively to ensure developers and the wider IT team are working towards the same goals. Even though the pressures associated with digital transformation won’t disappear, taking steps such as these will help ensure that any future bumps in the road will be smoother.

(Photo by Jean-Philippe Delberghe on Unsplash)

2 comments on “Why software developers are the unsung heroes”