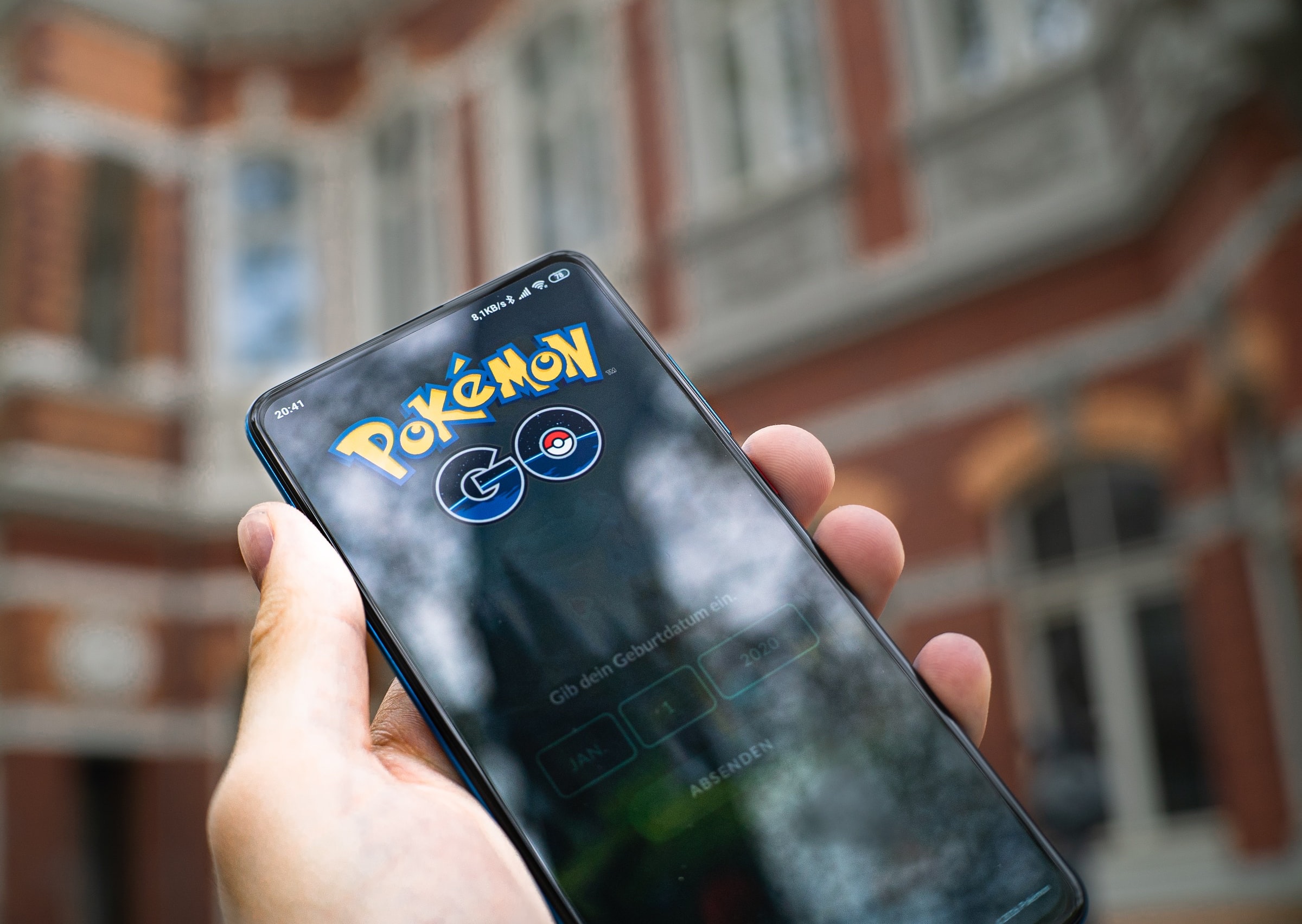 By Ryan Daws | 23rd November 2021 | TechForge Media
Categories: AR, Gaming, Metaverse, Mobile, Platforms, SDK,
Ryan is an editor at TechForge Media with over a decade of experience covering the latest technology and interviewing leading industry figures. He can often be sighted at tech conferences with a strong coffee in one hand and a laptop in the other. If it's geeky, he’s probably into it. Find him on Twitter: @Gadget_Ry

Niantic is emerging as a key player in building the metaverse and investors are keen to get in on the action.

“Niantic is building a platform for AR based on a 3D map of the world that we believe will play a critical role in the next transition in computing.

We are excited to partner with Niantic because we see this infrastructure supporting a metaverse for the real world and helping to power the next evolution of the internet.”

Earlier this month, Niantic launched its Lightship platform which enables developers to get started building the metaverse.

Included in the Lightship platform is ARDK, a cross-platform software development kit that brings together tools and technologies for three key AR features: real-time mapping, understanding, and sharing.

Niantic has over a decade of experience building experiences that blur the line between the real and virtual worlds. While it was Pokemon Go that made Niantic a household name, that game was based on the company’s earlier work building Ingress.

Coatue is well-known in the blockchain and cryptocurrency space and has backed related firms including Chainalysis, CertiK, MoonPay, and others. Blockchain and decentralisation are playing major roles in building “Web 3.0” experiences and it’s expected that will trickle down to metaverses.

Niantic hasn’t yet announced any plans to integrate any blockchain technologies such as NFTs (Non-Fungible Tokens) but it’s easy to see how they could fit in with the company’s long-term vision.

“We’re building a future where the real world is overlaid with digital creations, entertainment and information, making it more magical, fun, and informative,” commented John Hanke, Niantic’s Founder and CEO.

“This will take a significant investment of talent, technology, and imagination, and we’re thrilled that Coatue is on this journey with us.”

(Photo by Mika Baumeister on Unsplash)