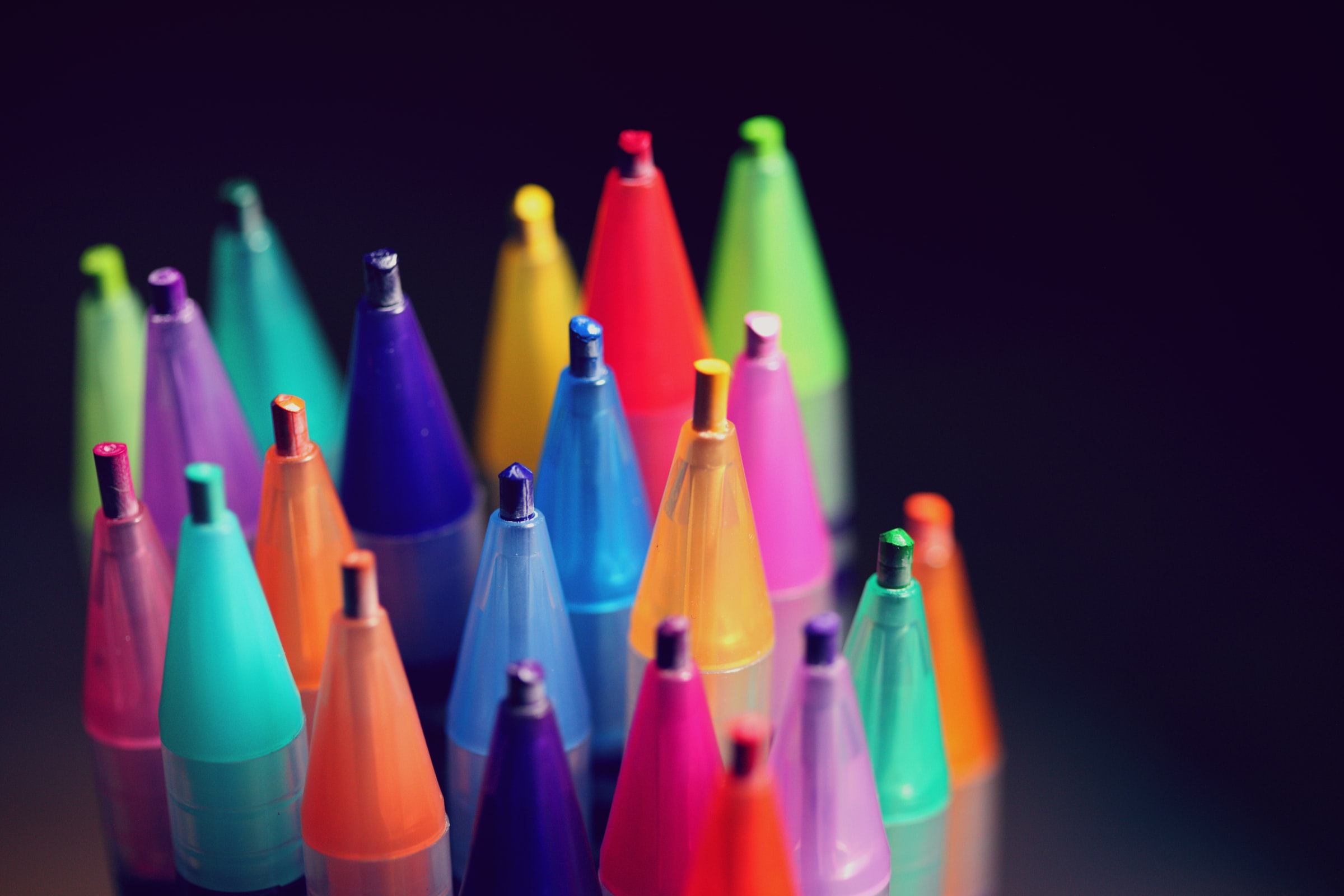 By Ryan Daws | 16th November 2021 | TechForge Media
Categories: Git, Industry, Open Source,
Ryan is an editor at TechForge Media with over a decade of experience covering the latest technology and interviewing leading industry figures. He can often be sighted at tech conferences with a strong coffee in one hand and a laptop in the other. If it's geeky, he’s probably into it. Find him on Twitter: @Gadget_Ry

The 2021 edition of GitHub’s annual Octoverse report highlights a welcome increase in the diversity of the developer community alongside many other interesting trends.

According to the report, almost 60 percent of active GitHub users are now distributed outside North America. The world’s largest repo service is seeing the fastest user growth in Indonesia, Brazil, India, Russia, Japan, Germany, Canada, the UK, and China.

Developers are both writing and shipping code faster than ever. GitHub’s report delves deeper into how developers are managing to achieve this impressive pace.

Unsurprisingly, the increasing use of open-source is a major factor. A separate report from Sonatype earlier this year revealed a 73 percent surge in the demand for open-source.

GitHub notes that projects benefit from double the performance when using code and toolchains from the open-source community when compared to those with more “friction” like slow processes or multiple approval layers.

While support for open-source is to be commended, developers must be careful not to introduce security problems into their projects—as we’ve seen in an increasing number of devastating cases in recent years. The aforementioned Sonatype report highlighted a 650 percent year-on-year increase in supply chain attacks aimed at upstream public repositories.

GitHub’s analysis found that pull requests with a single reviewer are often merged within an eight-hour workday. Every additional reviewer lowers the chance of merging in a day by an average of 17 percent.

To deliver a quality and speed balance, GitHub recommends assigning no more than three reviewers in an open-source repo.

The use of automation is also helping teams go faster at scale. GitHub continues to improve its ‘Actions’ feature, including bringing it to its CLI (Command-Line Interface) tool earlier this year. GitHub claims the use of actions increases merged pull requests by 36 percent while shrinking merge time by 33 percent.

Increasing use of automation is helping developers to feel a greater sense of fulfilment in their careers. The removal of repetitive and mundane tasks are helping teams perform 43 percent better at work and 27 percent in open-source.

Productivity can be further boosted by around 50 percent through proper documentation. This also provides an indicator of whether a particular repo is reliable and up-to-date. Similarly, repositories that use codes of conduct are more likely to attract newcomers and contributors.

Pandemic changes to working are expected to largely continue for developers, with just 11 percent expecting to return to a co-located workplace. That represents a 30 percent drop from the 41 percent who previously worked in an office environment.

(Photo by Sharon McCutcheon on Unsplash)