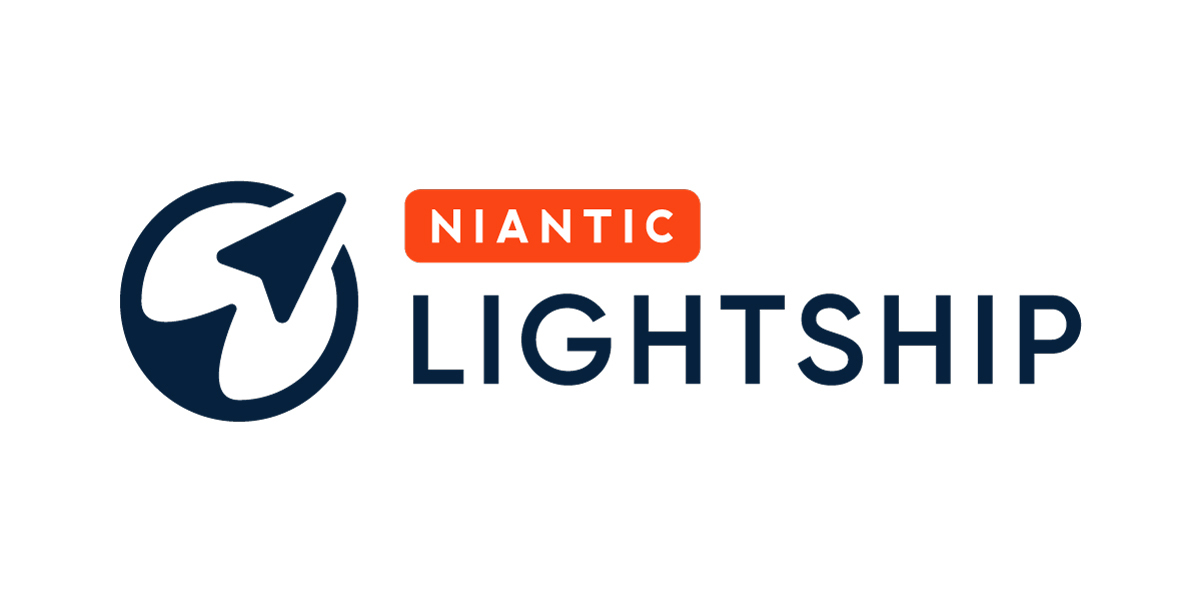 By Ryan Daws | 8th November 2021 | TechForge Media
Categories: API, AR, Development Tools, Gaming, Industry, Mobile, Platforms, SDK, VR,
Ryan is an editor at TechForge Media with over a decade of experience covering the latest technology and interviewing leading industry figures. He can often be sighted at tech conferences with a strong coffee in one hand and a laptop in the other. If it's geeky, he’s probably into it. Find him on Twitter: @Gadget_Ry

Niantic is opening its Lightship platform to empower developers to start building their visions for the real-world metaverse.

Metaverses have become an increasingly hot topic, especially since Facebook announced it was changing its company name to Meta to show its new focus.

As the creator of the world’s most popular AR game, Pokemon Go, it’s unsurprising that Niantic also wants to play its part in bringing metaverses to reality.

“From the earliest days of Niantic, our goal has been to create augmented reality experiences that can be enjoyed by millions of people around the world, and the platform that can power them.

Transforming humanity’s relationship with technology by merging the physical and virtual worlds will require the ideas and perspectives of as many people as possible.

That’s why we’re so excited to make the Lightship platform available to inspire developers, brands, creators, and fellow AR explorers to create inclusive, human-centric experiences that push the boundaries of what’s possible in AR.”

Included in the Lightship platform is ARDK, a cross-platform software development kit that brings together tools and technologies for three key AR features: real-time mapping, understanding, and sharing.

The meshing APIs in the ARDK enable developers to create real-time 3D mesh maps that understand the topography and surfaces around the user. A mesh persists throughout the app session, expanding and improving as the user moves.

Occlusion APIs that help simulate the real-world better by including the depth of real-world objects are also included. In one provided example, a user who kicks a virtual ball over a real-world hedge will no longer see the ball but still see the hedge.

Niantic promises its depth technology automatically adapts to specific Android or iOS hardware, including whether it has LiDAR sensors for greater accuracy.

To improve understanding, the Semantic Segmentation APIs in the ARDK use computer vision to identify elements of a real-world environment such as ground, sky, water, buildings, and more.

By understanding these elements, virtual objects can react differently within a real space. Niantic says that it allows developers to focus on the experience they want to create while the ARDK does the heavy lifting to understand the environment.

One of the key differences of metaverses from most existing AR worlds is enhanced multiplayer, with the end goal of living, persistent worlds.

While I can’t tell you that Niantic is providing that functionality (yet), I can report that ARDK’s multiplayer APIs will at least enable developers to create AR sessions with up to give concurrent players. All virtual content, players, and interactions are kept in sync in real-time.

To keep the experience fast, Niantic says that it’s backed by a P2P networking stack and managed server. This means that developers don’t need to write code to support multiplayer experiences.

Niantic has set out to build a 3D map of the world since the company’s inception and says that it’s one of the grand challenges of augmented reality.

The company believes such a 3D map is “key to making the real world come alive with information and interactivity” and is taking its next step towards providing one.

Niantic’s Visual Positioning System (VPS) enables people to place virtual objects in a specific location. These virtual geocaches persist to be discovered by other people using the same application.

Niantic claims to have already mapped thousands of locations using live production code and plans to open VPS access to a select group of developers ahead of a full launch in select cities next year.

Niantic plans to release minor updates to Lightship every six weeks and major updates every six months. Here’s a taste of the current roadmap:

A $20 million venture fund, Niantic Ventures, has been established to invest in companies that are helping to build the future of AR.

“The Lightship platform is accelerating TRIPP’s ability to bring mindful multiplayer augmented reality experiences that transform the way you see the world around you. This exciting expansion of our product would not be possible without the Lightship platform,” commented Nanea Reeves, CEO & Co-Founder at TRIPP.

“We are honoured to be a launch partner and to have the opportunity with Niantic’s support to continue to innovate in ways that encourage people to take care of their mental and emotional wellbeing.”