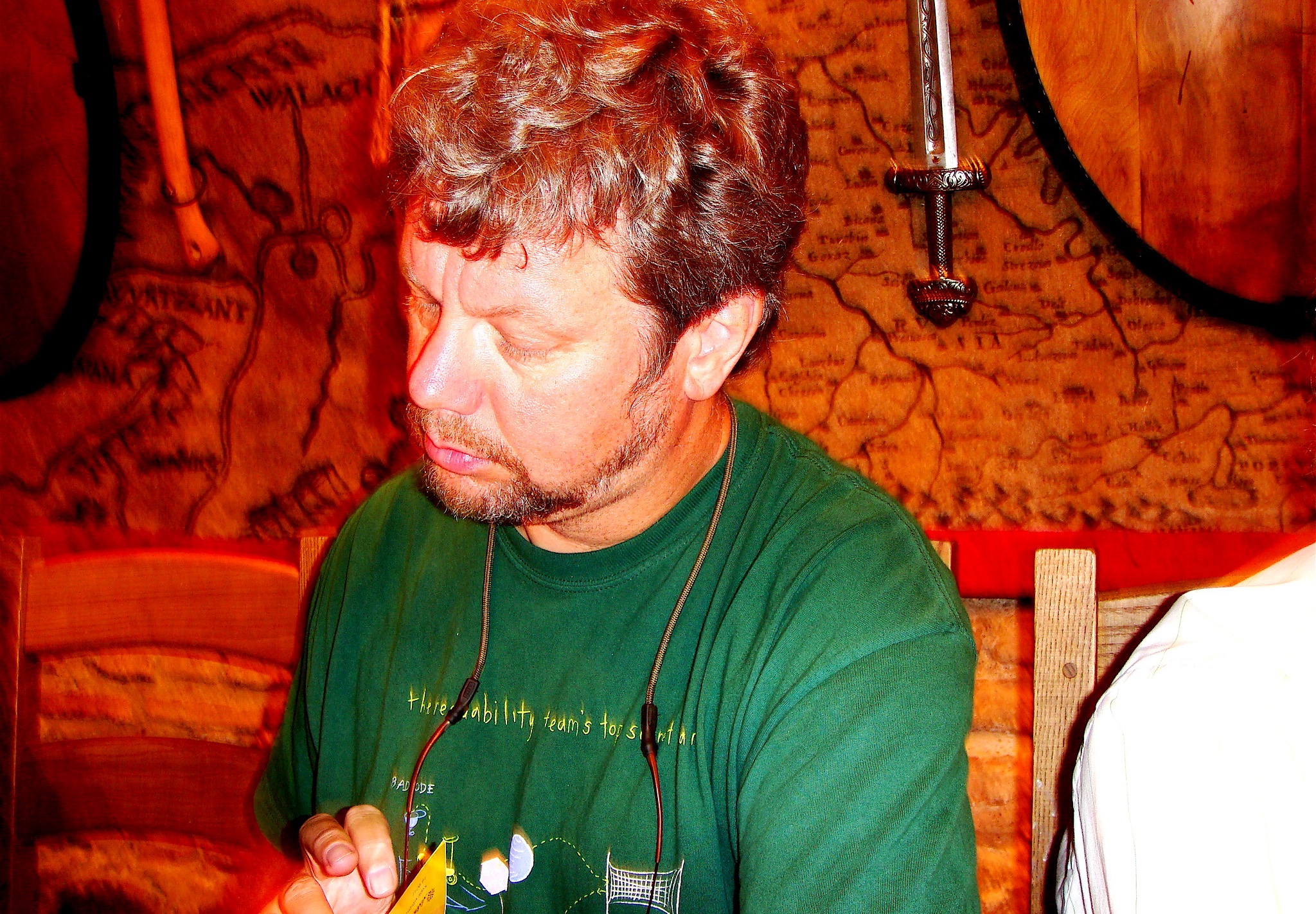 By Ryan Daws | 24th May 2021 | TechForge Media
Categories: Languages, Python,
Ryan is an editor at TechForge Media with over a decade of experience covering the latest technology and interviewing leading industry figures. He can often be sighted at tech conferences with a strong coffee in one hand and a laptop in the other. If it's geeky, he’s probably into it. Find him on Twitter: @Gadget_Ry

Python creator Guido van Rossum has shared his thoughts on some of those other programming languages making the rounds.

The “benevolent dictator” himself shared his views in an hour-long interview with Microsoft Principal Cloud Advocate Manager Francesca Lazzeri.

“I love languages, at least in theory,” says Van Rossum. “I always read language tutorials but I’m very bad at actually sort of downloading a language implementation and try to code something because it’s almost always easier to say: ‘Oh, I already know how to do that in Python’”.

Of course, that doesn’t mean Van Rossum doesn’t have some thoughts on other languages.

Van Rossum says that Rust “sounds like a great language for certain things” and that it improves on C++ in that it’s much harder to bypass the checks in the compiler and solves the memory allocation problem in a “near-perfect” way.

On the Google-designed language Go, Van Rossum believes that –  of all the new general-purpose languages – Go “is probably the most Pythonic”.

Julia, a programming language that boasts features of imperative, functional, and object-oriented programming – and has foreign function interfaces for C, Fortran, C++, Python, R, Java, and many other languages – also receives a special mention from Van Rossum.

Van Rossum says Julia is an interesting take on something Python-like but when you realise the indexing is one-based and ranges are inclusive instead of exclusive “you think nobody should ever try to code in Julia and in Python on the same day”.

He goes on to say that his understanding is that Julia is much more of a niche language and that “if you’re in that niche, it is superior because the compiler sort of optimises your code for you in a way that Python probably never will”.

However, Van Rossum also notes that Julia is much more limited in other areas and wouldn’t expect anybody to ever write a web server in Julia and “get a lot of mileage out of it”.

Finally, on TypeScript, Van Rossum called it a great language and that Python has been adding some features of the language such as optional static typing (or gradual typing, as it’s also known.)

Van Rossum promises he wasn’t aware of TypeScript when the project to add optional static typing to Python began and wasn’t inspired by the language initially “because it jumped on the JavaScript bandwagon”. However, he said that TypeScript “did a few things that that Python is still sort of waiting to figure out so nowadays we definitely look at TypeScript for examples.”

Given that Python and TypeScript are relatively similar, Van Rossum says both languages are learning from each other.

Van Rossum was hired by Microsoft last November after a stint at Dropbox. He originally intended to hang up his keyboard after Dropbox but “got bored sitting at home while retired” and so applied to join Microsoft where he now serves as a distinguished engineer.

In a contribution to the US PyCon Language Summit earlier this month, Van Rossum posted a document on GitHub in which he promised to double his language’s speed in Python 3.11.

One comment on “Python’s creator shares his thoughts on Rust, Go, Julia, and TypeScript”