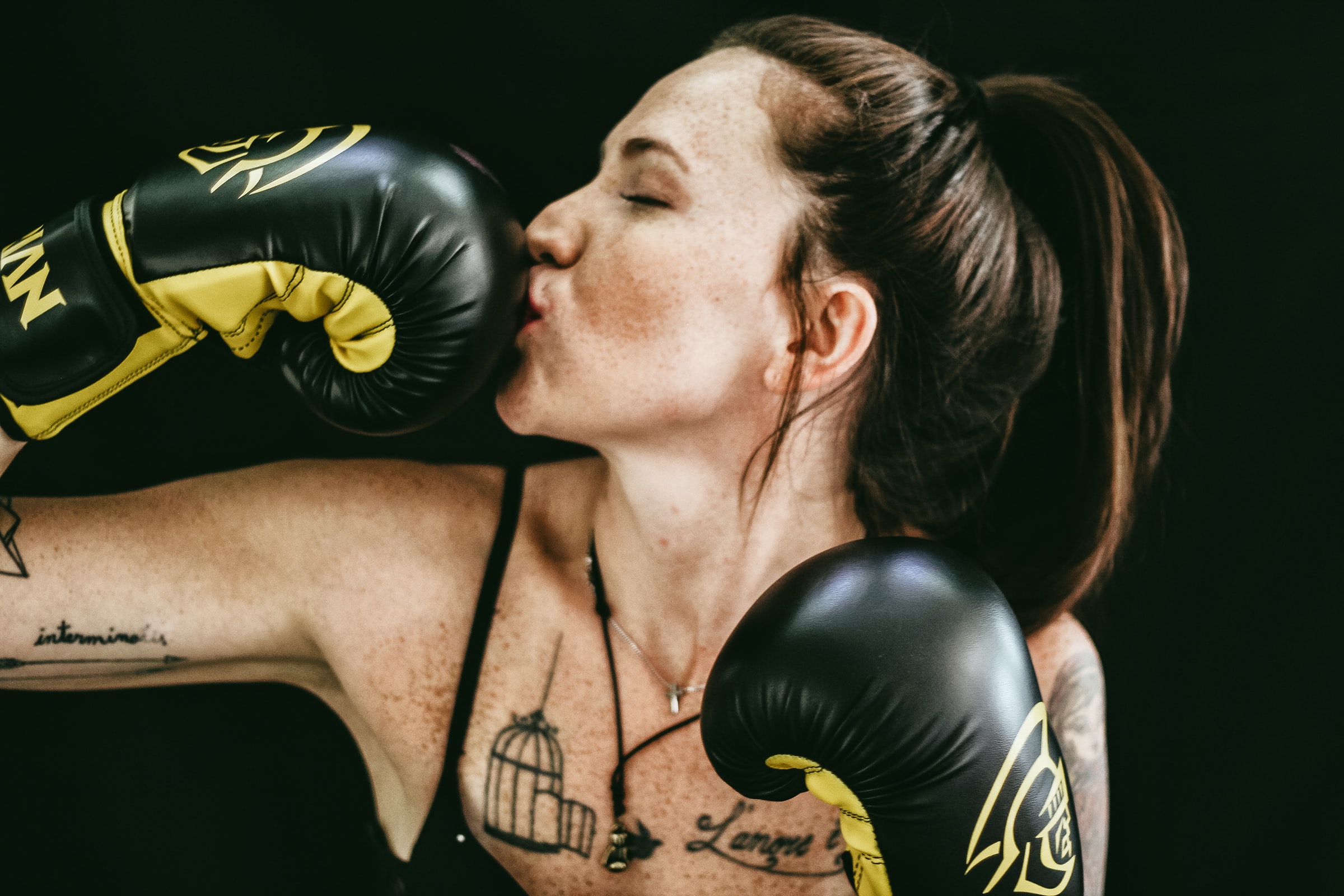 By Ryan Daws | 19th May 2021 | TechForge Media
Categories: Open Source, Platforms, Security, Testing,
Ryan is an editor at TechForge Media with over a decade of experience covering the latest technology and interviewing leading industry figures. He can often be sighted at tech conferences with a strong coffee in one hand and a laptop in the other. If it's geeky, he’s probably into it. Find him on Twitter: @Gadget_Ry

Research from Veracode last year found that open-source libraries cause security flaws in 70 percent of apps. Snyk itself has observed a 2.5x growth in open-source vulnerabilities over the past three years.

However, open-source is vital to the advancement of the software development industry. Snyk estimates that around 80 percent of application today is open-source.

“Open-source software is used in nearly all organizations. This introduces risks from readily exploitable vulnerabilities; an expanded attack surface through which malware and malicious code can gain access, compromising proprietary code and infrastructure; and legal and intellectual property exposures.”

“Together Snyk and Trend Micro are investing in the future of the cybersecurity industry, where security and development teams effectively work together to make their organisations safer.

We look forward to our continued collaboration with Trend Micro to foster more innovative, effective ways to solve key security concerns for our customers.”

The cloud service is a unified solution that tackles challenges between security and development teams – such as mismatched toolsets, process gaps, and communications issues – and highlights problems earlier in the development cycle to protect the stack.

“With this one solution, we’re able to solve several problems and use technology to bridge internal gaps.

This offering can save over 650 hours of development time per application through increased automation, helps to manage risk and liability with license requirements, and gives security teams visibility into a part of our functional code base that has not been accessible before.”

Indirect open-source dependencies that security and developer teams may not even be aware of can pose a serious threat. The built-in automation features of the solution ensure that all teams can quickly identify such dependencies. The companies estimate that around eight hours can be saved per vulnerability thanks to this automation.

The service is available along with the entire Cloud One platform on AWS Marketplace.

(Photo by Matheus Ferrero on Unsplash)