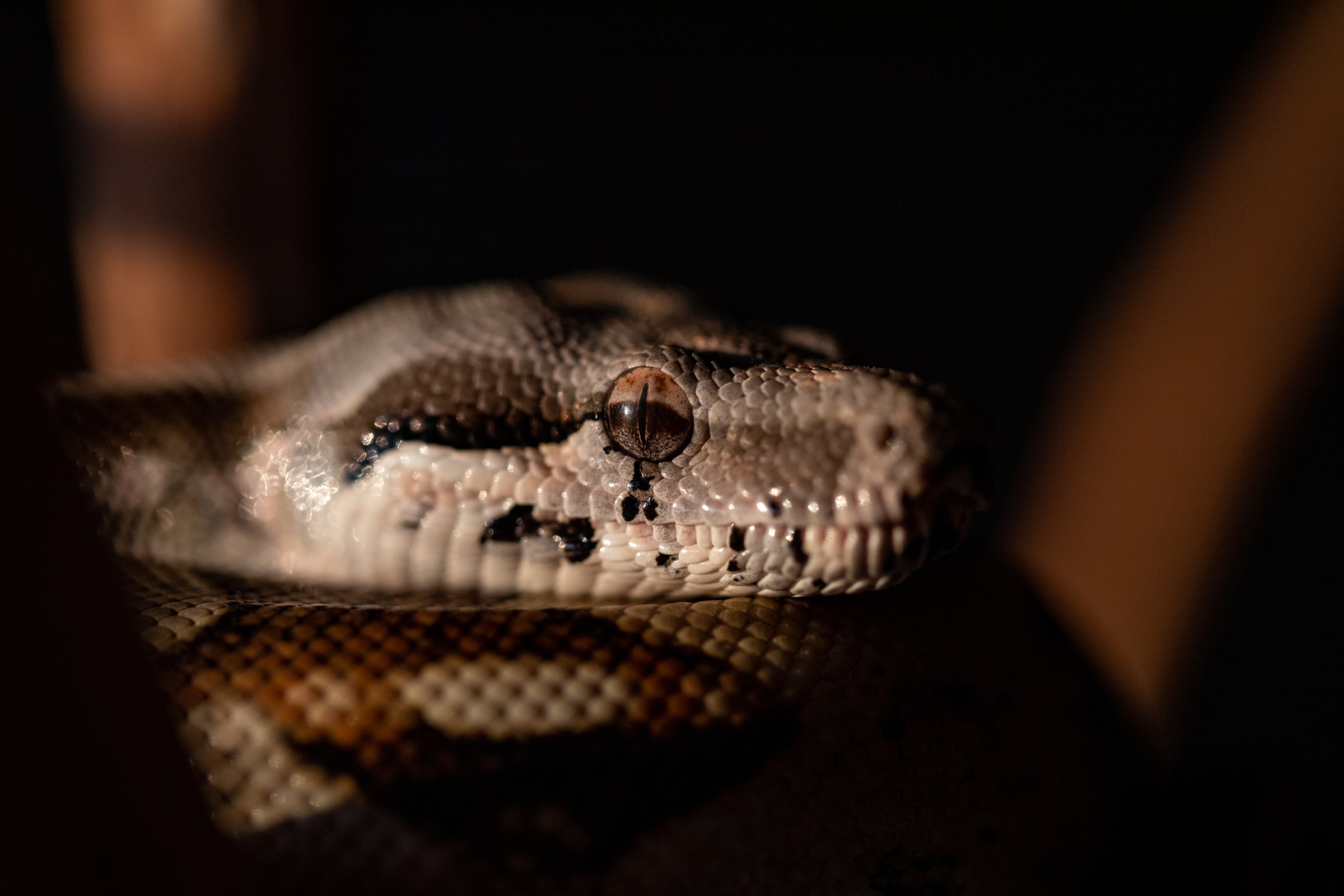 By Ryan Daws | 18th May 2021 | TechForge Media
Categories: AI, Platforms, Python,
Ryan is an editor at TechForge Media with over a decade of experience covering the latest technology and interviewing leading industry figures. He can often be sighted at tech conferences with a strong coffee in one hand and a laptop in the other. If it's geeky, he’s probably into it. Find him on Twitter: @Gadget_Ry

Anaconda is the world’s most popular Python distribution platform and boasts over 25 million users worldwide. Today’s announcement is the latest part of IBM’s effort to bring popular data science frameworks and libraries to its enterprise platforms.

“Data scientists who already know and love Anaconda can now expand their open-source data science experience to include IBM Z & LinuxONE, while continuing to work with their favorite tools and frameworks like conda, XGBoost and SciKit-Learn.

This expands and enables choice in AI frameworks and tooling for end-to-end data science directly on the platform, including development, training, testing and production.

Data scientists can benefit from the security capabilities, high availability and scalability of the IBM Z & LinuxONE platforms when implementing AI deployments targeting time-sensitive workloads or transactions when they are taking place.”

A recent study (PDF) commissioned by IBM from Morning Consult found that 90 percent of respondents want to build and run AI where their data already resides. Anaconda for IBM Z and LinuxONE enables organisations to do just that while addressing latency.

“AI for business is only as good as the ecosystem it supports, so it’s a natural fit for Watson to work with Anaconda, the industry leader in open-source data science and their community of 20 million users,” said Daniel Hernandez, General Manager of Data and AI at IBM.

“Our aim at Anaconda is to help organizations unleash their full potential through data science, and we’re proud to work with IBM to give their customers the latest open-source data science packages in an enterprise-friendly way,” commented Peter Wang, CEO and co-founder of Anaconda.

“Both our companies share a goal of making data science and machine learning more accessible, and this relationship is a further step in that direction.”

You can get started with Anaconda by downloading the Individual Edition or Miniconda installer.

(Photo by Jude Infantini on Unsplash)