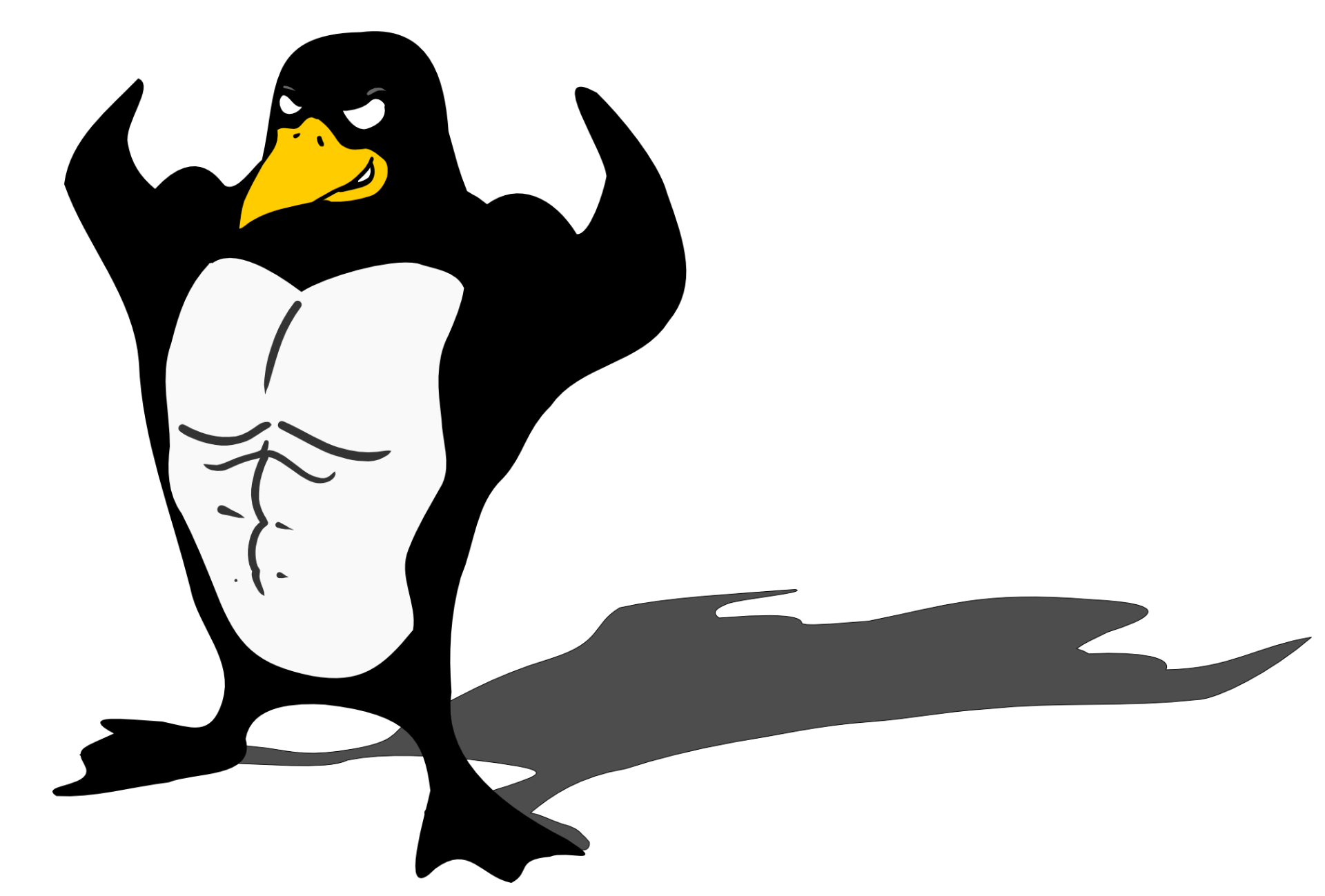 By Ryan Daws | 29th March 2021 | TechForge Media
Categories: Linux,
Ryan is an editor at TechForge Media with over a decade of experience covering the latest technology and interviewing leading industry figures. He can often be sighted at tech conferences with a strong coffee in one hand and a laptop in the other. If it's geeky, he’s probably into it. Find him on Twitter: @Gadget_Ry

Linus Torvalds says Linux kernel 5.12 may need a little longer in the oven due to the latest release candidate (RC) having a “bigger than average” size.

Torvalds made the comment in his latest State of the Kernel report where he announced the fifth release candidate of 5.12.

“I’m not overly worried yet, but let’s just say that the trend had better not continue, or I’ll start feeling like we will need to make this one of those releases that need an RC8,” Torvalds wrote.

“We’re not breaking any records, but it certainly isn’t tiny, and the RC’s aren’t shrinking.”

The fourth release candidate of 5.12 was noted as being a bit smaller than average but it seems kernel developers have been busy.

The bulk of the changes relate to drivers but there are also various other fixes and features.

“Most of the changes are drivers (gpu and networking stand out, but there’s [sic] various other smaller driver updates elsewhere too) with core networking (including bpf) fixes being another noticeable subsystem,” Torvalds explains.

“Other than that, there’s a smattering of noise all over: minor arch fixes, some filesystem fixes (btrfs, cifs, squashfs), selinux, perf tools, documentation.”

The Linux creator goes on to note that io_uring “continues to have noise in it” predominantly due to some signal handling fixes.

If an RC8 is indeed necessary, it will add around a week to development. 5.12 isn’t designated as a long-term support release so the Linux community aren’t likely to be too disappointed if that’s what is needed.

The shortlog for 5.12-rc5 can be found in Torvalds’ post here. 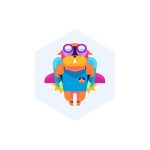