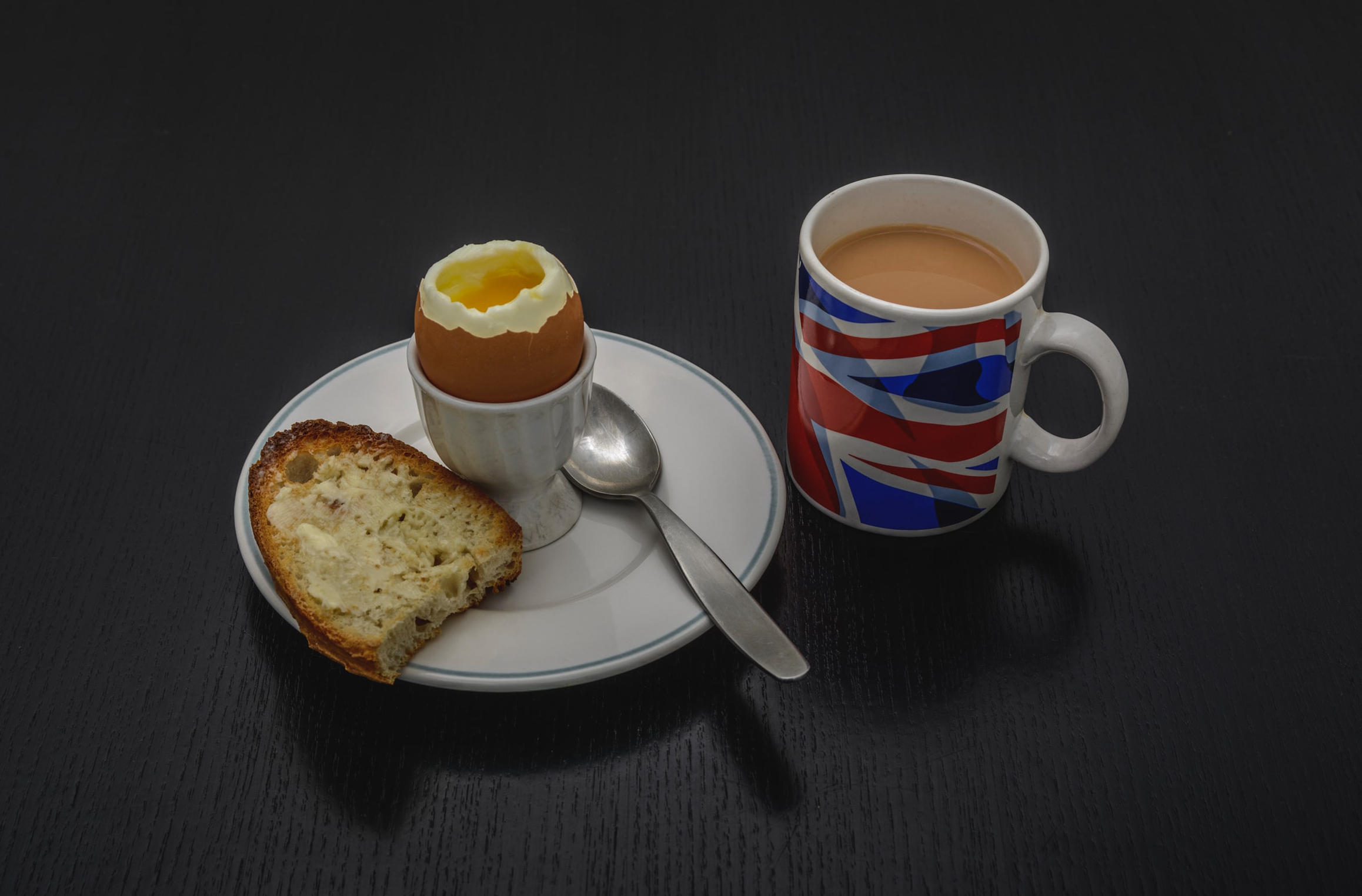 By Ryan Daws | 11th March 2021 | TechForge Media
Categories: Europe, Industry, Open Source,
Ryan is an editor at TechForge Media with over a decade of experience covering the latest technology and interviewing leading industry figures. He can often be sighted at tech conferences with a strong coffee in one hand and a laptop in the other. If it's geeky, he’s probably into it. Find him on Twitter: @Gadget_Ry

Research from OpenUK finds the UK continues to lead in European open-source contributions—delivering up to a £43 billion boost to the economy.

OpenUK is a non-profit which aims to develop and sustain UK leadership in open-source software, hardware, and data.

The UK is one of the leading countries for open-source contributors with an estimated 126,000 developers lending their skills to global efforts.

“The UK is one of the leading countries in the world when it comes to open source, it definitely punches above its weight in terms of usage and contributions back to open-source.

Open-source in general allows companies to focus on the things that they do best, on the things that are unique value propositions to them. For the services or products that don’t provide competitive advantages, there are open-source tools and platforms to meet those needs.”

As part of the first phase of its State of Open Report, OpenUK found UK-based developers provide an economic contribution of up to £43.15 billion.

The contributions made by UK developers are helping to support companies which rely on open-source from those headquartered in the country “through to individuals working for international enterprises that invest in open-source software.”

OpenUK used the same model as employed by the European Commission for a similar report that was commissioned from Open Forum Europe and presented at The EU Open Source Policy Summit 2021.

In the EU’s report, an estimated 260,000 contributors from member states provide an economic boost of up to £84.15 billion.

Despite being a single country, the UK’s open-source contributors are almost half the number of the EU’s as a whole.

“The world of open technology represents a massive opportunity to collaborate with others, develop new approaches to solving problems and improve digital services that we all now rely on every day.

This report provides an overview of the economic impact that open source has for the UK using existing methodologies and figures.

The UK was the biggest contributor to open source in the EU, ahead of Germany and France, so it’s not terribly surprising to see our scale post-Brexit.”

OpenUK plans to release two further reports around the value of open-source to the UK’s economy. In addition, the organisation will launch a collaborative effort with other international experts and bodies to create a new “digitally-focused” approach to how the data can be used.

You can find all the released findings from the report, The State of Open: The UK in 2021, here.

(Photo by Steve Harvey on Unsplash)