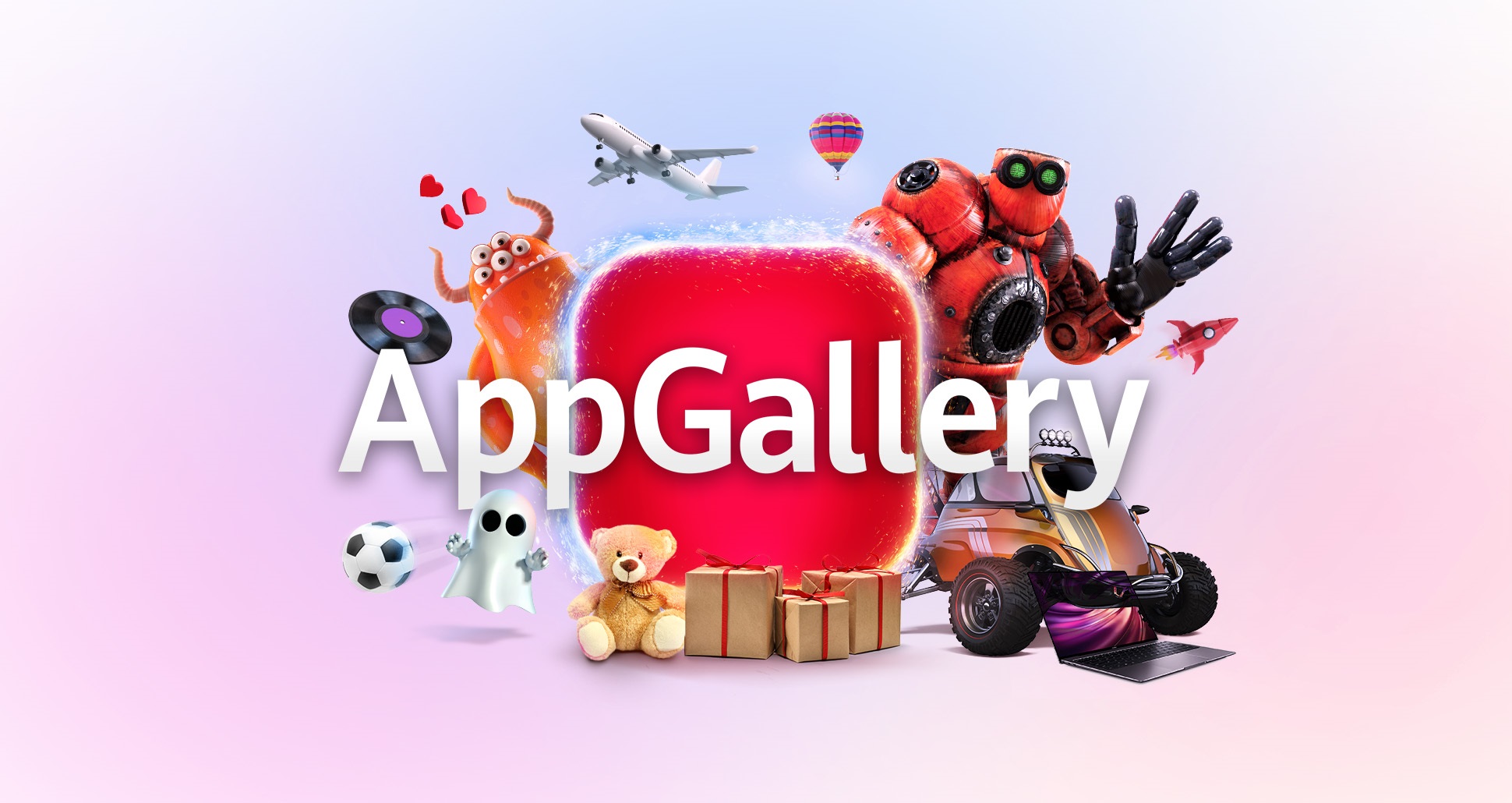 By Ryan Daws | 1st March 2021 | TechForge Media
Categories: App Stores, Ecosystem, Gaming, Huawei, Industry, Mobile, Platforms,
Ryan is an editor at TechForge Media with over a decade of experience covering the latest technology and interviewing leading industry figures. He can often be sighted at tech conferences with a strong coffee in one hand and a laptop in the other. If it's geeky, he’s probably into it. Find him on Twitter: @Gadget_Ry

Despite the global pressures on its business, Huawei continues to post impressive figures.

Huawei’s AppGallery is one of the largest app stores in the world. Over the past 12 months, AppGallery has witnessed a 33 percent growth in monthly active users (MAUs) and distributed 83 percent more apps.

“At the end of 2019, there were 25 countries around the world which had over a million AppGallery users.

That number has now grown to 42 and we continue to see strong growth across markets in Europe, Latin America, Asia Pacific, Middle East, and Africa.”

App distribution reached 384.4 billion in 2020, an increase of 174 billion over the previous year. Gaming is driving the majority of this growth—with the number of games available on the platform increasing 500 percent over the past year.

The significant growth figures come a year on from MWC 2020 where Huawei announced plans to expand its mobile ecosystem.

“It’s not just about quantity, and the fact that the number of apps integrated with HMS Core has more than doubled in one year shows that more developers are looking to Huawei’s on-device capabilities to drive innovation and provide better and more unique user experiences,” commented Zhang.

China has over 904 million mobile internet users and represents a lucrative market for developers. Huawei has been leveraging its local expertise to help global developers tap into the Chinese market; saying it has helped over a thousand so far.