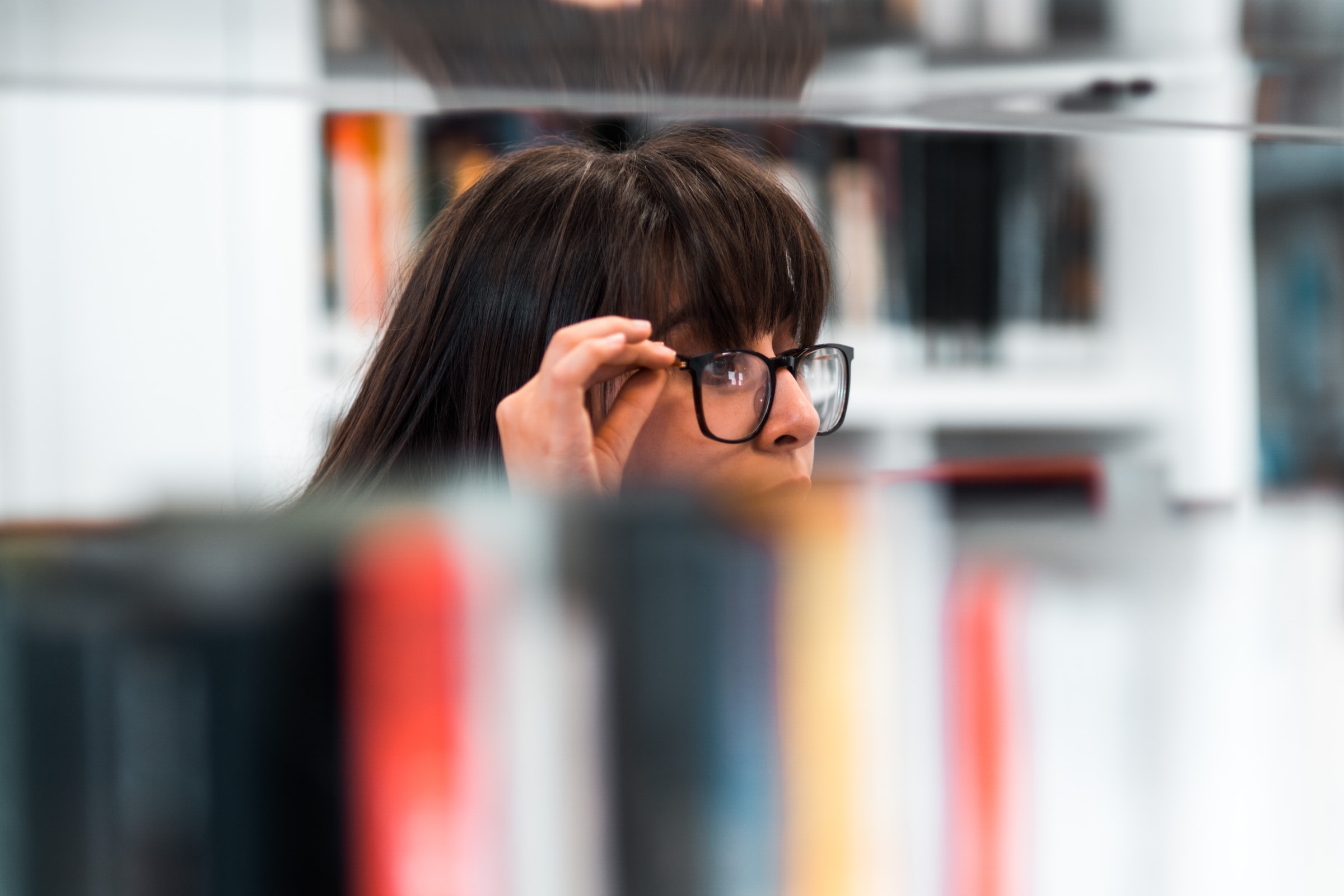 By Ryan Daws | 14th June 2021 | TechForge Media
Categories: Android, Devices, Google, Industry, Mobile, Platforms,
Ryan is an editor at TechForge Media with over a decade of experience covering the latest technology and interviewing leading industry figures. He can often be sighted at tech conferences with a strong coffee in one hand and a laptop in the other. If it's geeky, he’s probably into it. Find him on Twitter: @Gadget_Ry

Google is surveying its developer community as part of what appears to be a bid to crackdown on OEMs that aggressively kill apps.

Key factors in most consumers’ smartphone purchase decisions include how fast the device feels and its battery life. To make their devices feel snappy and full of life, OEMs often aggressively kill apps more than Google intended.

Google doesn’t seem happy about that. And it shouldn’t be, the company has put a lot of work into features like Doze and App Standby Buckets which have greatly improved Android’s handling of background apps in recent years.

Consumers may not even be aware their apps have been killed by the OEM’s tinkering with Android and unfairly blame the app’s developer for a poor experience.

Even worse, OEMs which use a whitelist system to enable certain apps like Facebook to run unrestricted means that smaller developers are out at even more of a competitive disadvantage.

Google is now asking developers to report OEMs which appear to be taking part in this questionable practice by asking for the following details:

While nothing may ultimately come of it, we can only hope it’s part of a larger crackdown by Google on rogue OEMs that has been called for by some developers since at least 2018.

Developers can submit their feedback to Google via this form.

(Photo by Rabie Madaci on Unsplash)

Want to find out more on this topic from leaders in the space? Find out more at the DevOps as a Service Summit, taking place on October 7 2021, where attendees will learn about the benefits of building collaboration and partnerships in delivery.