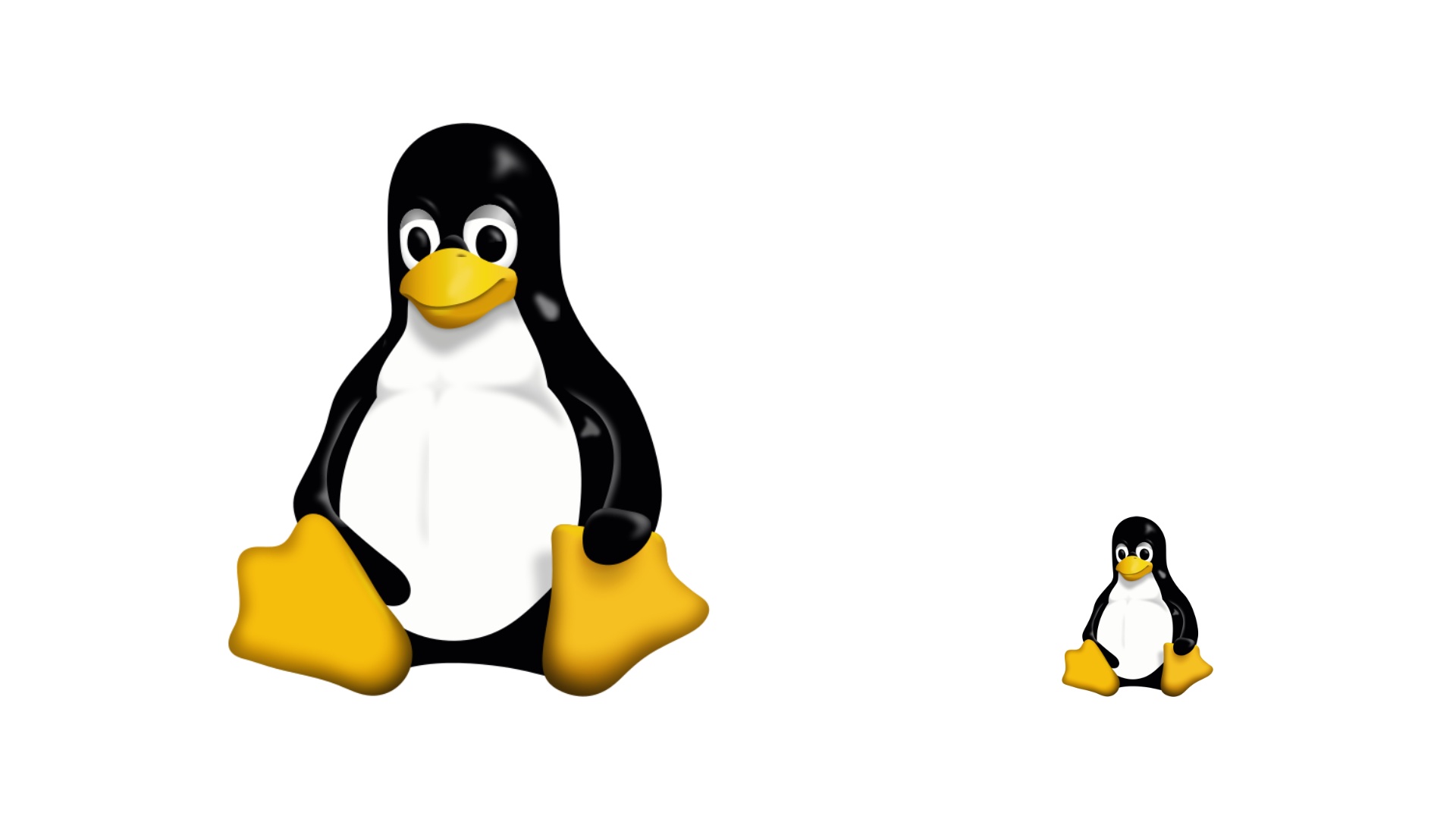 By Ryan Daws | 7th June 2021 | TechForge Media
Categories: Linux, Open Source, Platforms,
Ryan is an editor at TechForge Media with over a decade of experience covering the latest technology and interviewing leading industry figures. He can often be sighted at tech conferences with a strong coffee in one hand and a laptop in the other. If it's geeky, he’s probably into it. Find him on Twitter: @Gadget_Ry

“Hmm,” Torvalds opened his latest State of the Kernel post. “Things haven’t really started to calm down very much yet, but rc5 seems to be fairly average in size. I’m hoping things will start shrinking now.”

In April, Torvalds warned that 5.13 would likely be “making up” for the smaller release of 5.12 – a position he maintained following the release of the first release candidate.

The second release candidate of 5.13 was “slightly smaller than average,” according to Torvalds.

RC3 was surprisingly small but Torvalds suspected that not everybody sent in their fixes and the next release would be bigger. Torvalds’ suspicion proved correct and RC4 ended up being “not the biggest rc4 we’ve ever had, but it’s certainly up there, believably competing for the title.”

So far, Torvalds isn’t too worried about the release cycle of 5.13 and that “Nothing really looks all that hugely exciting” in RC5.

5.12 ended up requiring eight release candidates, the fifth time in the 5.x that became necessary. Torvalds said that he prefers it “when a release doesn’t end up needing that extra week.”

Only time will tell how many release candidate 5.13 will end up needing but some of its headline additions include support for Apple’s M1 silicon, a wireless WAN subsystem, more RISC-V support, and provisions for Intel’s standalone GPUs.

Want to find out more on this topic from leaders in the space? Find out more at the DevOps-as-a-Service Summit, taking place on October 7 2021, where attendees will learn about the benefits of building collaboration and partnerships in delivery.