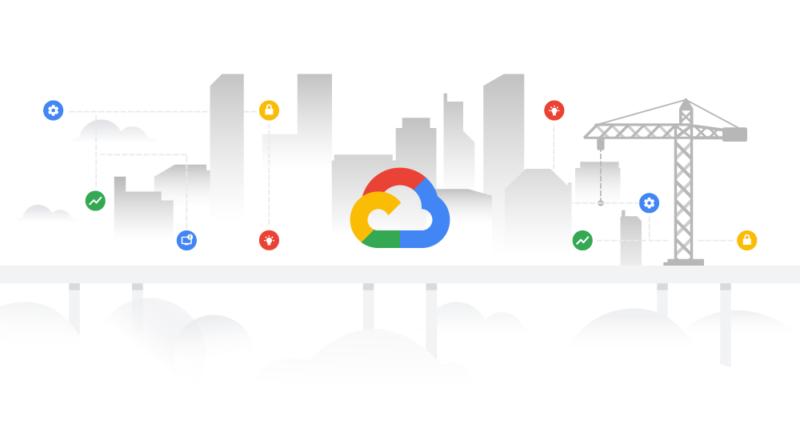 By Fin Strathern | 28th July 2021
Categories: API, Cloud, Google,
Fin is an editor at TechForge Media and University of Bristol graduate. He wields an impressive knowledge of the latest technologies and has interviewed leading industry figures from companies like CBS, Rakuten, and Spotify. You can follow his Twitter @FinStrathern or connect with him at https://www.linkedin.com/in/finstrathern/.

The Google Cloud Platform has a reputation for instability thanks to the short lifespan of many of its APIs, but Google hopes to fix this through a new set of tenets designed to restore trust in its development process.

Having relabelled its suite of products as ‘Google Enterprise APIs,’ the tech giant plans to be more transparent with and supportive of customers.

Google summarised its new philosophy in a recent blog post as such:

In closing, Google stated that it “takes the decision to wind down any product very seriously” and that it has been piloting these tenets for the past several months.

Will investors and consumers be satisfied with this response after Google’s performance this year? The answer is likely not. From delayed APIs such as the ‘Tiles’ platform for WearOS to the widespread scepticism surrounding Google Stadia, the company’s reputation has taken a number of blows.

Although communication can help relieve some of the hesitation users and companies are starting to feel when investing in a Google product, alone it is not enough. The company must stick to its public commitments so people can trust it will follow through.

This is especially important for the Google Cloud Platform considering how far behind from the cloud infrastructure frontrunners of Amazon Web Services and Microsoft Azure it lies. A quarter one analysis by Canalys found Google to have only a 7% market share, compared to Microsoft’s 19% and Amazon’s 32%.