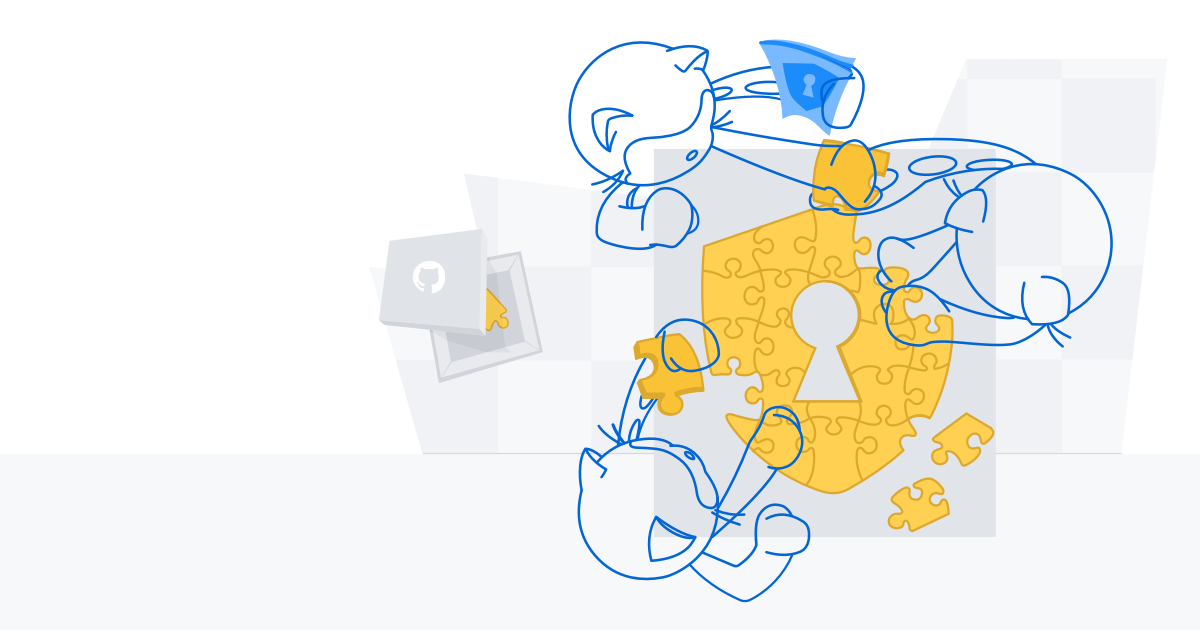 By Ryan Daws | 23rd July 2021 | TechForge Media
Categories: Git, Google, Industry, Languages, Security,
Ryan is an editor at TechForge Media with over a decade of experience covering the latest technology and interviewing leading industry figures. He can often be sighted at tech conferences with a strong coffee in one hand and a laptop in the other. If it's geeky, he’s probably into it. Find him on Twitter: @Gadget_Ry

Go is receiving a boost from GitHub with the company bringing its supply chain security features to the Google-designed language.

According to GitHut, Go is currently the fourth most-popular language on GitHub. The Go community embraced GitHub and now the company is returning the favour by helping them to discover, report, and prevent security vulnerabilities.

“Go was created, in part, to address the problem of managing dependencies in large-scale software. GitHub is the most popular host for open-source Go modules.

The features announced today will help not just GitHub users but anyone who depends on GitHub-hosted modules.

We are thrilled that GitHub is investing in improvements that benefit the entire Go ecosystem, and we look forward to more collaborations with them in the future.”

So far, GitHub has published over 150 Go security advisories—a number that is growing every day. Go module maintainers can use these advisories for the coordinated disclosure of vulnerabilities.

Dependency graph is turned on by default for public repos but must be enabled manually for private.

Dependabot alerts will notify developers if a vulnerability is discovered in Go modules they’re using. If a vulnerable dependency is detected, Dependabot security updates can provide a pull request that auto-upgrades vulnerable Go modules to a version without the issue.

GitHub’s decision to bring its supply chain security features to Go is sure to be welcomed by the community and should help to protect software developed using the language.