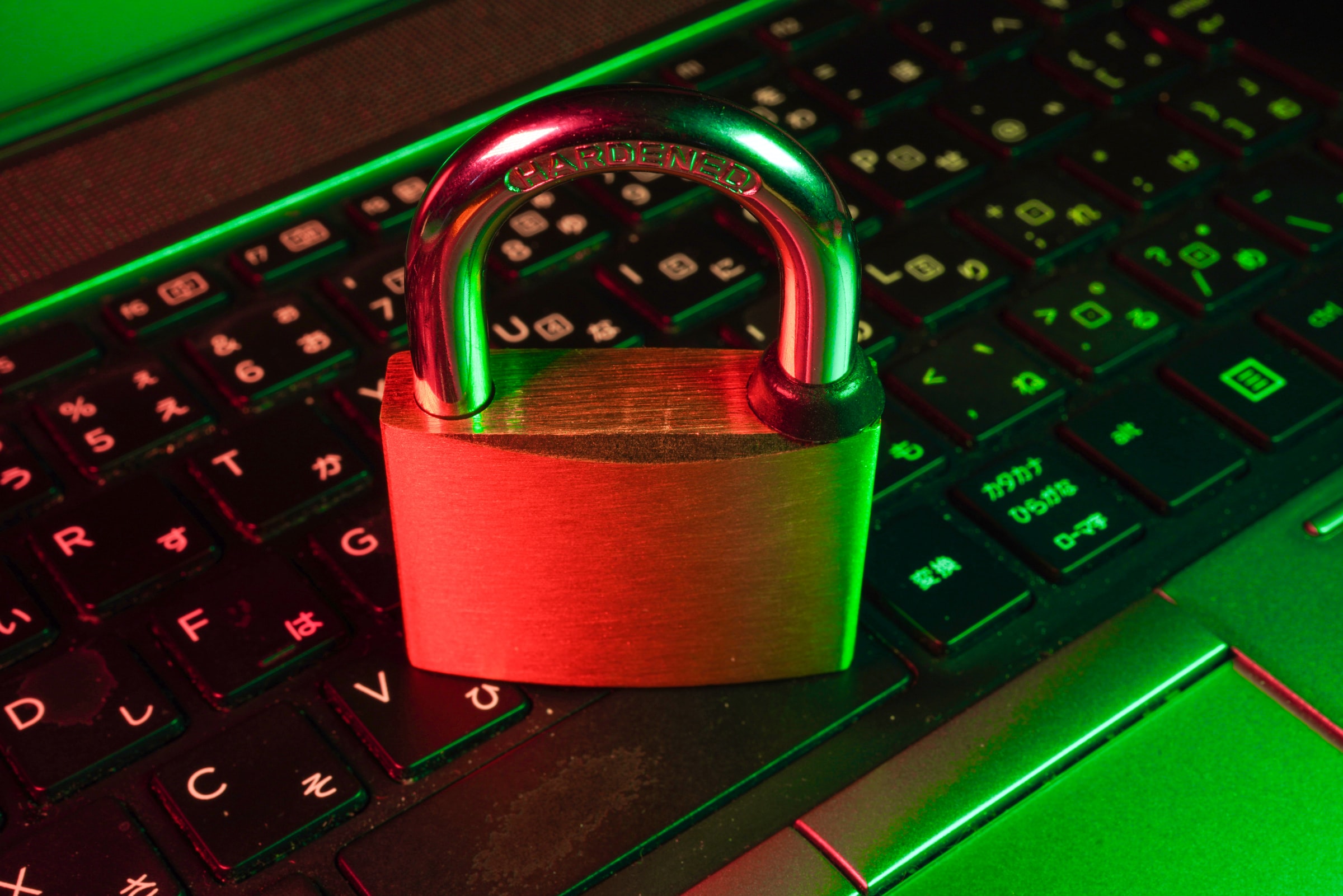 By Ryan Daws | 21st July 2021 | TechForge Media
Categories: Git, Hacking, Industry, Microsoft, Open Source, Platforms, Security,
Ryan is an editor at TechForge Media with over a decade of experience covering the latest technology and interviewing leading industry figures. He can often be sighted at tech conferences with a strong coffee in one hand and a laptop in the other. If it's geeky, he’s probably into it. Find him on Twitter: @Gadget_Ry

Open source evangelist DePriest built the NSA’s Developer Experience from scratch and helped the agency’s developers contribute to the work of others. The NSA’s historically lengthy approval process was reduced from weeks to mere hours in some cases.

A 2019 post on the US Intelligence Careers website explains why DePriest has a long-standing passion for open source:

“One of the reasons DePriest champions open source so passionately is because he knows that many serious developers love open source work, and he wants those developers to join NSA, contribute to national security AND engage with the open source community.”

DePriest’s passion for open source and the developer community – combined with his experience in one of the world’s most advanced security agencies – makes him a perfect fit to lead GitHub’s Security Operations team.

In a LinkedIn post, DePriest explains there were two words behind his decision to join GitHub:

GitHub is home to over 65 million developers so it’s vital to be both secure as a platform while also being a vehicle to drive wider security improvements. In a time when the cybersecurity threat landscape is evolving so rapidly, DePriest has a huge responsibility—but one that he’s more than qualified to handle.

(Photo by FLY:D on Unsplash)