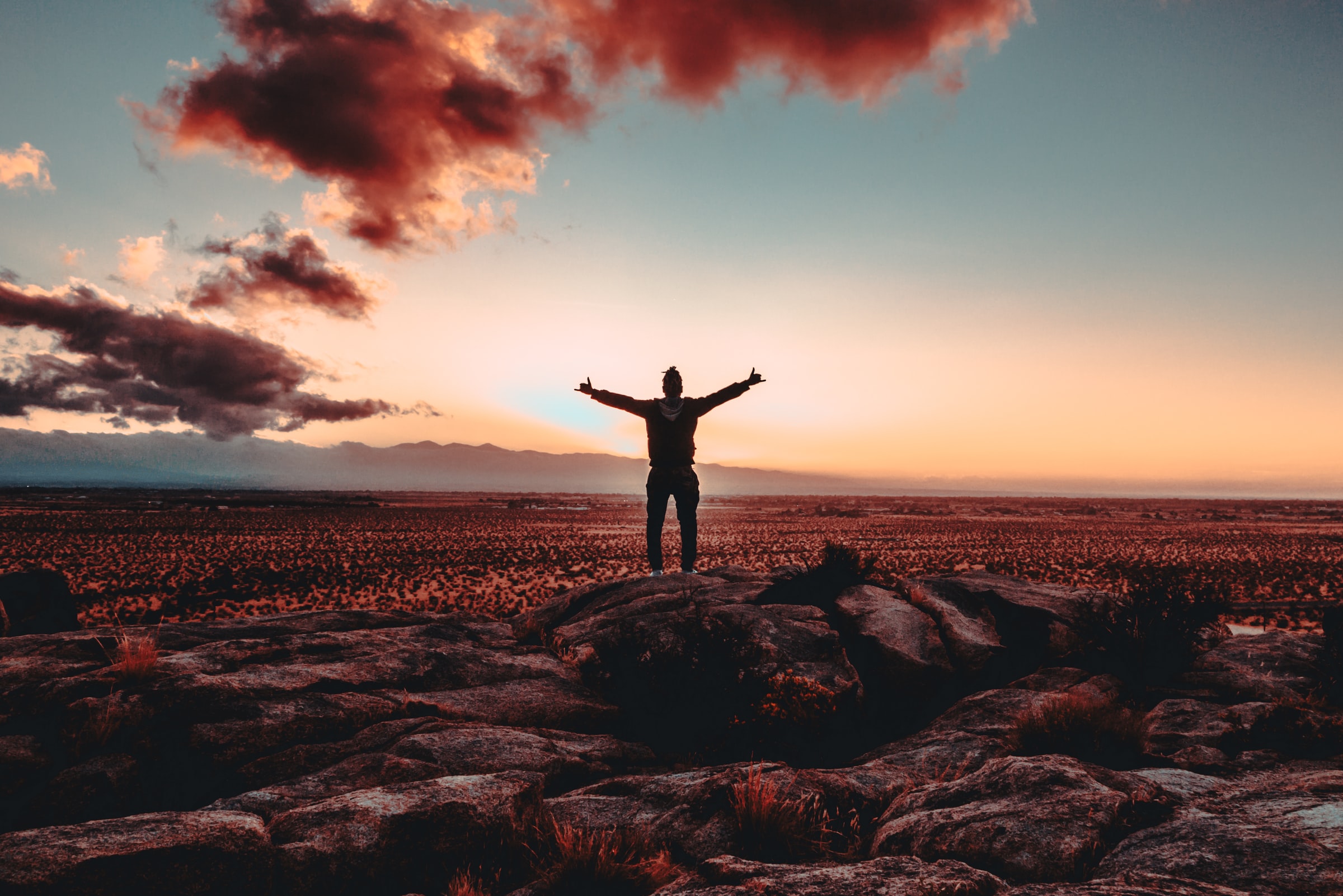 By Ryan Daws | 20th July 2021 | TechForge Media
Categories: DevOps, Enterprise, Industry,
Ryan is an editor at TechForge Media with over a decade of experience covering the latest technology and interviewing leading industry figures. He can often be sighted at tech conferences with a strong coffee in one hand and a laptop in the other. If it's geeky, he’s probably into it. Find him on Twitter: @Gadget_Ry

Puppet’s latest State of DevOps report arrives ten years after the first edition and highlights that successful DevOps is dependent on a number of factors.

The first State of DevOps report was released when DevOps was only discussed by some cutting-edge decision-makers. A decade on, 83 percent now report their organisations are implementing DevOps practices.

“In ten years, we’ve gone from hype to practice in the way technology is delivered, all with the data to show what we’ve learned along the way. That’s some quality iteration.

The final stage of DevOps evolution is often the building of a highly leveraged platform and team structure, incorporating self-service capabilities beyond infrastructure. When it’s really done well, the word ‘DevOps’ tends to fall away as it’s just how work is happening.”

How successful the aforementioned 83 percent of organisations that have implemented DevOps practices have been is contingent on various factors that Puppet has noted in this year’s report.

Puppet found that many organisations in the middle-stages of their DevOps evolution, which make up the bulk of the respondents, have plateaued.

The main reason for the plateau among mid-level organisations is due to prohibitive business cultures including discouraging risk (21%), unclear responsibilities (20%), deprioritising fast-flow optimisation (18%), and insufficient feedback loops (17%).

“A standout finding from the report is the importance of team identities; organisations with less ambiguous team names with more clearly defined team responsibilities are more likely to be more highly evolved in their DevOps journey.

The title ‘DevOps team’ is misleading, as it allows many organisations to assume that having a DevOps team means they are doing DevOps correctly.

We recommend less ambiguously named stream-aligned and platform teams, as seen in the Team Topologies model, which create a more well-defined path to achieving DevOps success at scale.”

The authors of the Team Topologies model were among the contributors to this year’s State of DevOps report. Highly-evolved organisations follow the model and use a combination of stream-aligned teams and platform teams as the most effective way to manage team cognitive load at scale. They also have a small number of team types whose role and responsibilities are clearly understood by their adjacent teams.

“Using cloud technologies or agile practices alone is not enough to move organisations from mid-level to high-performing.

The 2021 State of DevOps Report from Puppet shows that team identities and clear interaction paradigms matter. These and other principles and patterns from Team Topologies are helping organisations in every sector and geography become more high-performing.”

Puppet found that 91 percent of highly-evolved teams report a clear understanding of their responsibilities compared to just 32 percent of the low-evolution teams.

Highly-evolved teams are making greater (90%) use of automation for their most repetitive tasks, compared to only 67 percent of mid-level and 25 percent of low-evolution.

“Implementing DevOps practices on an enterprise scale will require creativity and patience in devising changes to the way teams plan, build, test, deploy, and manage software.

This requires minimising organisational friction and balancing technology with the human expertise needed to manage change. Doing so will ensure a successful DevOps transformation that can support the evolution to an Autonomous Digital Enterprise.”

Two-thirds of the respondents in this year’s survey report using the public cloud, but only one in four are using it to its full potential. Among high-evolution teams, 57 percent satisfy all five NIST cloud capability metrics compared to just five percent of low-evolution respondents.

(Photo by Xan Griffin on Unsplash)