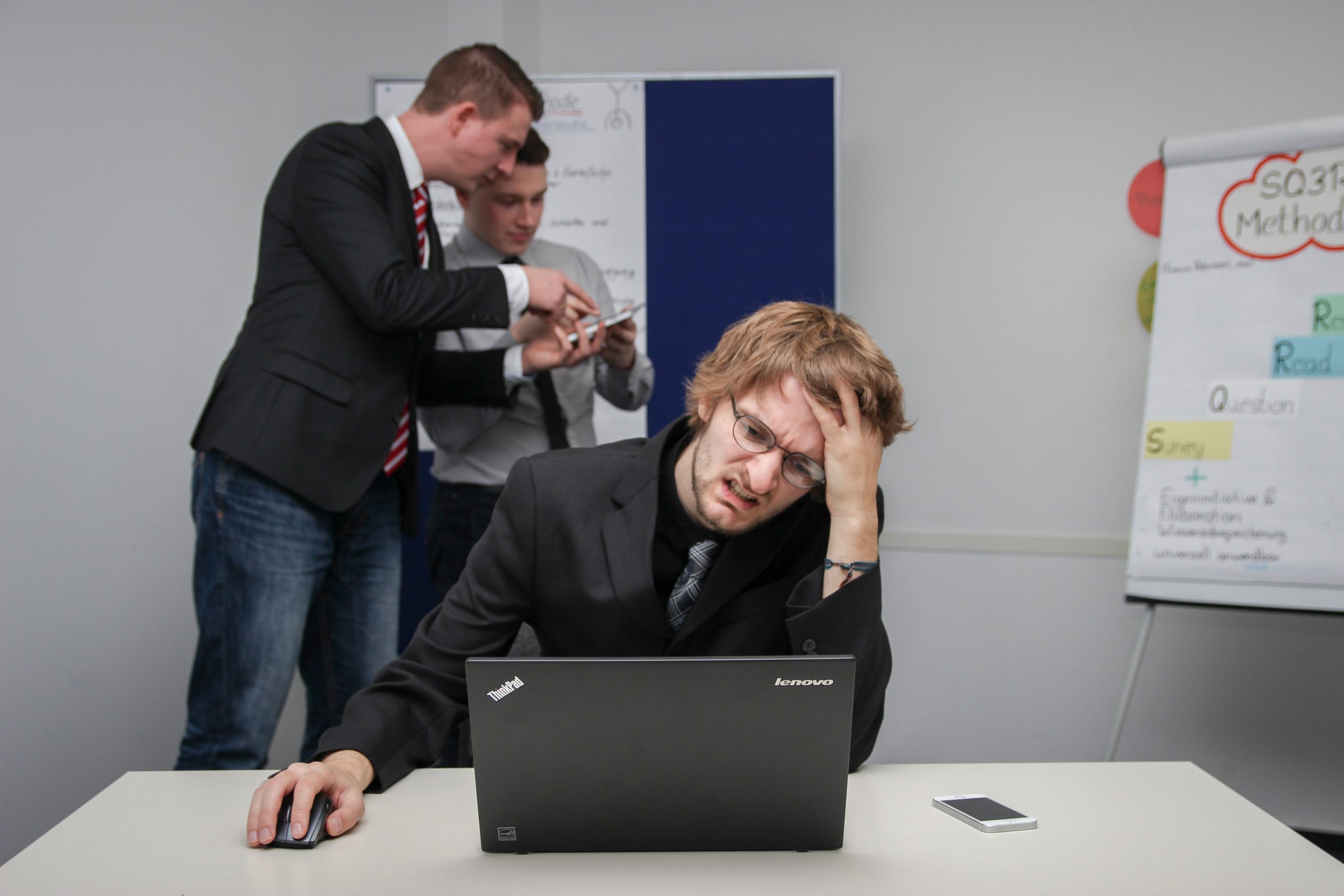 By Fin Strathern | 14th July 2021
Categories: Analytics,
Fin is an editor at TechForge Media and University of Bristol graduate. He applies an impressive knowledge of the latest technologies to his writing and enjoys interviewing and engaging with leading industry figures. You can follow his Twitter @FinStrathern or connect with him at https://www.linkedin.com/in/finstrathern/.

83% of software developers feel burnout from their work and 81% reported an increase in burnout as a result of the pandemic, according to a new study from Haystack Analytics.

The analytics firm has published its findings in a report designed to further understand the impact COVID-19’s disruption has had on developers.

Of those 83%, top reasons cited for burnout included 47% believing they had a high workload, 31% feeling processes in place at their companies are inefficient, and 29% seeing their targets as being poorly defined.

The study also found that 83% of developers are concerned about software reliability at their workplace, of which 20% are concerned to a great extent.

Haystack Analytics consultant Junade Ali said: “Whether allowing us to stay connected or building vaccine booking systems, software developers have played a key role during the pandemic. The results show that developer burnout is far worse than I imagined when I designed this study.”

“Given the ever-greater role software plays in society and the high rate of concern developers have for software reliability in their workplaces, this raises serious concerns about the quality of software that plays an integral role in our everyday lives and critical national infrastructure,” he added.

Commenting on the study, Kathryn Koehler, director of developer productivity at Netflix, said: “This is a good set of questions. You can’t capture the productivity of a team in one metric.”

Koehler went on to talk about how Netflix was starting to develop their own approach to measuring developer productivity internally by “starting small, but starting on something that is impactful; and then not stopping there – continuing to think about productivity, satisfaction and the other stuff in context.”