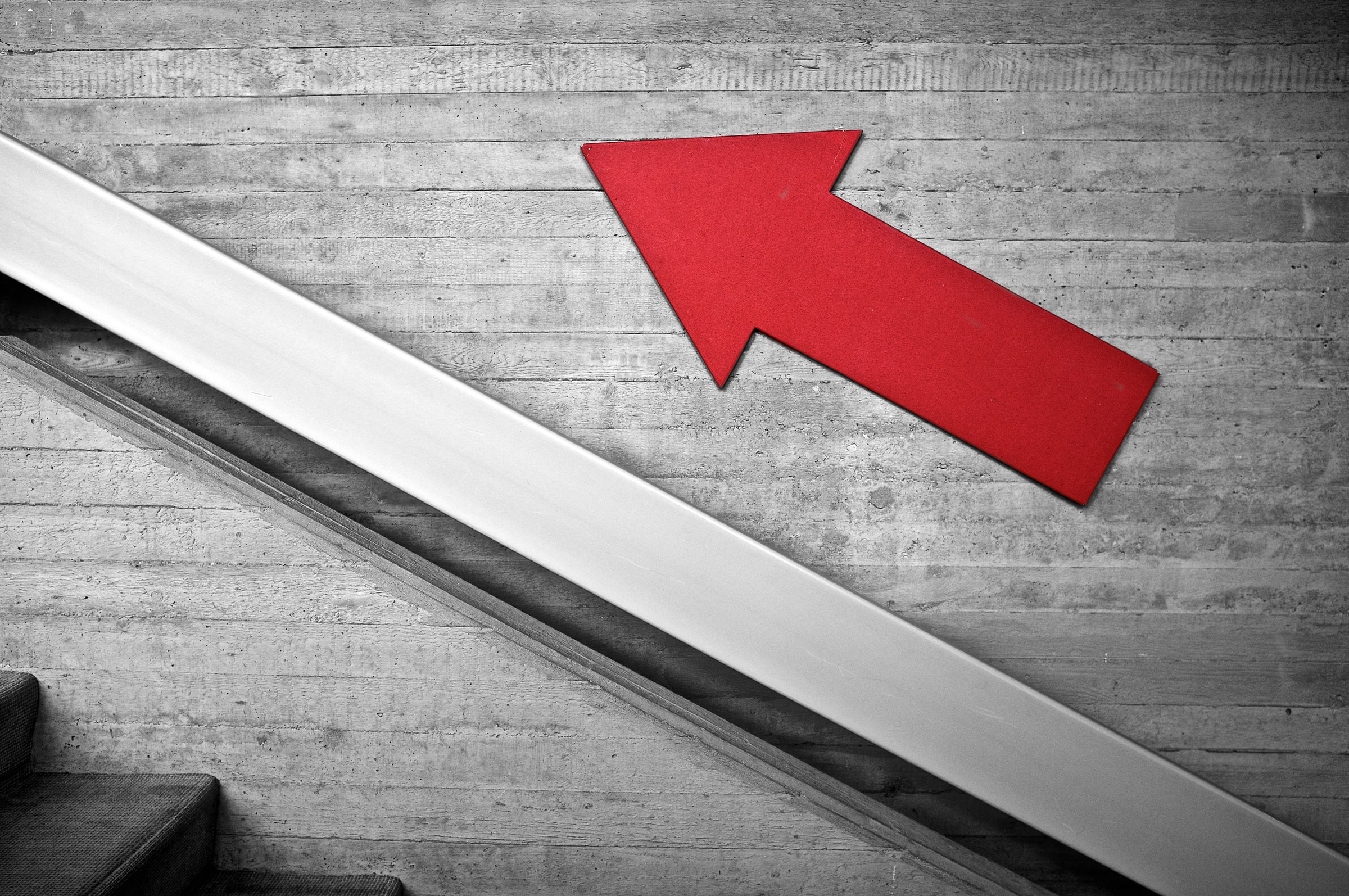 By Ryan Daws | 27th January 2021 | TechForge Media
Categories: Industry, JavaScript, Languages, Python,
Ryan is an editor at TechForge Media with over a decade of experience covering the latest technology and interviewing leading industry figures. He can often be sighted at tech conferences with a strong coffee in one hand and a laptop in the other. If it's geeky, he’s probably into it. Find him on Twitter: @Gadget_Ry

The headline finding is that Python continues to be the programming language with the most interest.

Given the growth in topics relating to Python such as AI – and the language often considered the best to pick up for new developers – it’ll perhaps come of little surprise to hear of its popularity.

O’Reilly highlights that Python interest has surged a further 27 percent over a year which itself saw record demand for learning materials relating to the language.

“At the rate new technology emerges, it’s important to identify the trends and tools that really impact learning among the tech practitioners themselves.

Analysing yearly trends in technology usage while keeping tabs on what’s gaining traction helps our community stay on track to remain current and competitive in the real world. What we’re seeing within programming languages, AI/ML, data science, IT operations, and security provides a forecast on the systems and tools that will fuel innovation in 2021 and beyond.”

With the continued interest in Python is surprising no-one, if we delve a little deeper into O’Reilly’s research we can find some arguably more interesting trends.

While still low in overall usage, Rust logged the most growth in the 18 observed languages with a whopping 94 percent increase:

When it comes to web development, the React framework dominates usage while also continuing to post strong growth at 34 percent year-on-year. Angular takes second place and is growing at a rate of 10 percent to defy claims that it’s dying. Node.js rounds out the top three with a 15 percent growth rate.

The popularity of the leading frameworks isn’t surprising but it’s something of a shock to see Ruby on Rails top growth with a sudden surge of 77 percent following several years of relatively stagnant performance.

Interest in AI topics has surged considerably; which is sure to be contributing to Python’s popularity. AI itself grew 64 percent while ML increased 14 percent. TensorFlow maintains the lead in ML platform usage and logged a six percent interest growth over last year.

Cloud computing also remains a highly-popular subject with related queries up 41 percent. Interest in AWS continues to lead but only increased five percent compared to much larger increases in rival cloud giants like Microsoft Azure (up 136%) and Google Cloud (up 84%).

(Photo by Stephan Henning on Unsplash)