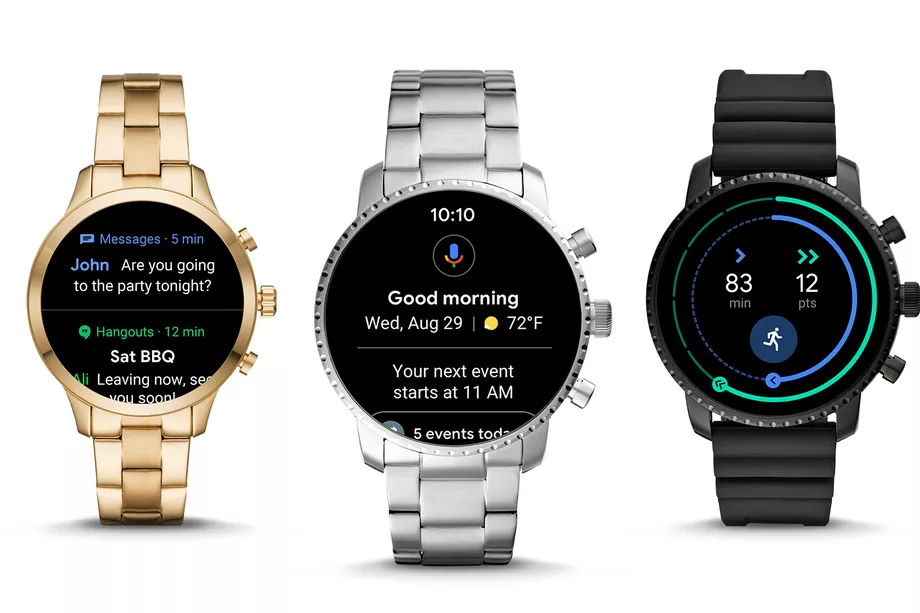 By Ryan Daws | 5th January 2021 | TechForge Media
Categories: API, Devices, Ecosystem, Platforms, Wearables,
Ryan is an editor at TechForge Media with over a decade of experience covering the latest technology and interviewing leading industry figures. He can often be sighted at tech conferences with a strong coffee in one hand and a laptop in the other. If it's geeky, he’s probably into it. Find him on Twitter: @Gadget_Ry

Google appears to be gearing up to finally release the Tiles API for its WearOS wearable platform.

Compared to Apple’s WatchOS, developments for WearOS are so few and far between that it often feels that Google has given up.  However, it’s clear Google hasn’t fully thrown in the towel when it comes to its wearable platform.

In 2019, (yes, 2019…) Google announced ‘Tiles’ for WearOS. Tiles are essentially widgets which offer glanceable information to the user at a swipe:

Initially limited to just five Tiles, Google updated WearOS in September to support up to ten.

Despite being released over a year ago, Tiles have been limited to Google’s own and third-party developers have been left in the cold. That finally looks set to change in the coming weeks.

A commit appeared in the Android Open Source Project on December 17th titled ‘Initial commit of Wear Tiles API’ which is fairly self-explanatory.

There’s no guarantee that Google will make the API public (although it seems highly likely) but, if the commit is merged, then developers using the latest version of AndroidX can at least start making calls to the API.

The lacklustre market reception of WatchOS hasn’t been helped by the fact that – until just months ago when the Qualcomm Wear 4100 launched – devices were stuck using chipsets with archaic 28nm processes with sluggish performance and poor battery life. Qualcomm itself claims the Wear 4100 delivers 85 percent higher performance and >25 percent less power consumption compared to the previous SoC.

While rumours of a ‘Pixel Watch’ have made the rounds for some time now, we’re yet to see any definitive WearOS device that has been able to gain the same traction as wearables from the likes of Apple and Samsung.

With better internals now available for WearOS devices, it’s possible that Google is preparing another major push in the wearables market. An increased pace of software updates would help to support the theory.

If a Pixel Watch is ever going to debut, it feels like the stars are aligning this year to do so.