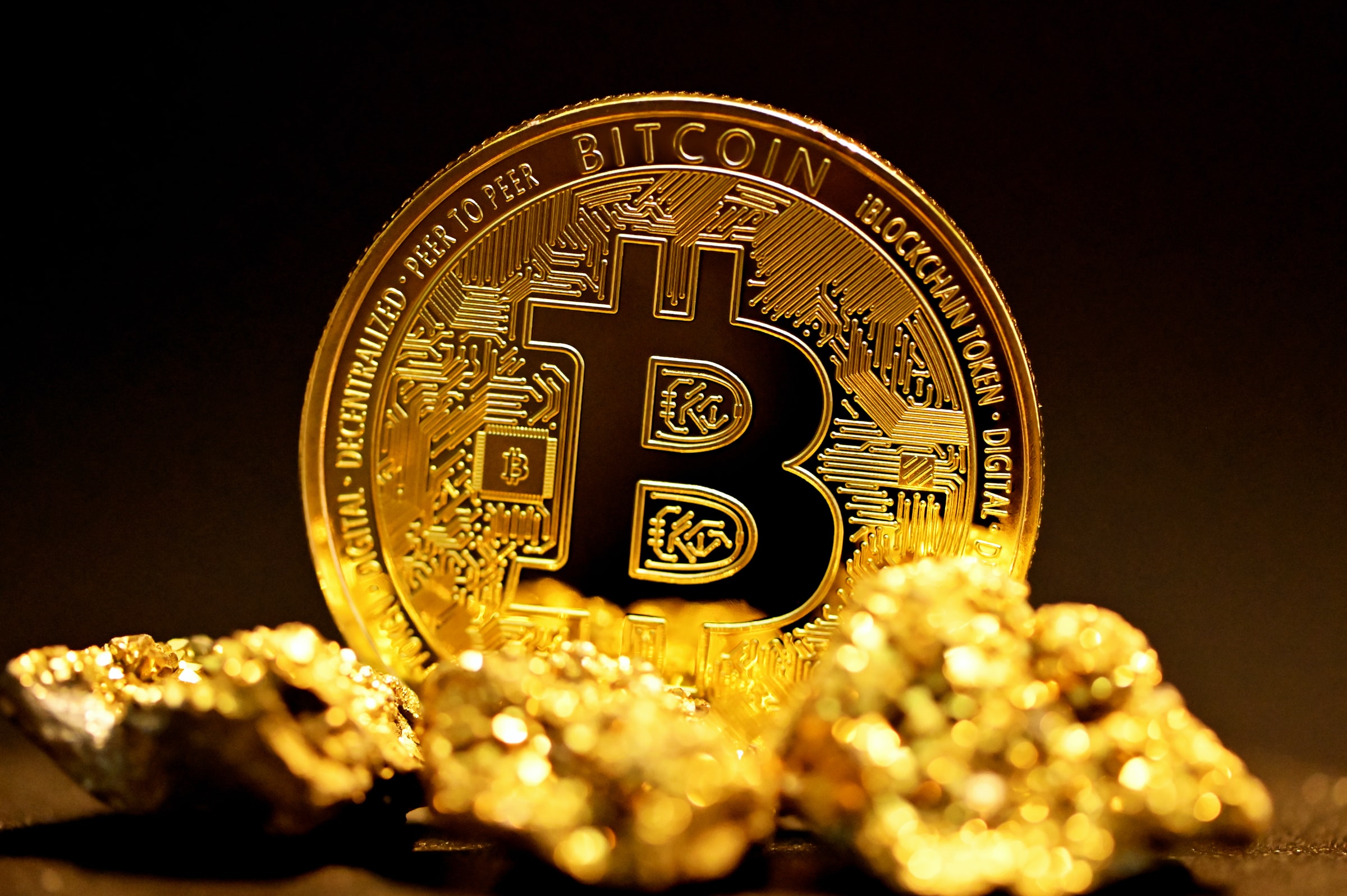 By Ryan Daws | 7th December 2021 | TechForge Media
Categories: API, Blockchain, Mobile, Monetisation, SDK,
Ryan is an editor at TechForge Media with over a decade of experience covering the latest technology and interviewing leading industry figures. He can often be sighted at tech conferences with a strong coffee in one hand and a laptop in the other. If it's geeky, he’s probably into it. Find him on Twitter: @Gadget_Ry

Dorsey stepped down from Twitter to focus his efforts on Block (formerly Square) which, as a group, is aiming to boost the adoption of Bitcoin as a payment method.

The company’s Square Crypto project was rebranded to Spiral. The company is developing the LDK to enable developers to harness the power of Lightning Network transactions on mobile devices and point-of-sale terminals.

The LDK supports Rust, Java, C, Swift, and Kotlin “so you can build Lightning applications in your preferred programming language.”

Bitcoin has gained somewhat of a reputation for being a slow and unscalable means of payment. Lightning Network aims to change that.

Lightning Network is a “layer two” solution that enables transactions to take place in milliseconds, enabling Bitcoin to be used for smaller everyday payments like groceries or buying a coffee. This is achieved by creating micropayment channels between two parties.

Despite the recent crash, Bitcoin is still up around 180 percent over this time last year. This is due to both ongoing concerns around inflation – tapping into Bitcoin’s “digital gold” store-of-value properties – and increasing adoption for payments.

Bitcoin active addresses are close to breaching one million, again:

The growth of Lightning Network nodes is even more impressive:

Earlier this year, El Salvador became the first country to adopt Bitcoin as legal tender—mandating all companies operating in the nation to accept it.

Centralised services like PayPal have even launched services for digital currencies like Bitcoin and Ethereum after recognising their growing adoption. Bitcoin’s network processed about $489 billion per quarter in 2021, more than PayPal’s $302 billion.

Dorsey’s first major venture, Twitter, supports “tipping” users via the Lightning Network. Block, meanwhile, wants to make Bitcoin the “native currency of the internet” and believes in its potential to create a fair, secure, and accessible monetary system for all.

“Block is a new name, but our purpose of economic empowerment remains the same,” said Dorsey. “No matter how we grow or change, we will continue to build tools to help increase access to the economy.”

If you want to get started with the LDK, head right this way.

(Photo by Executium on Unsplash)