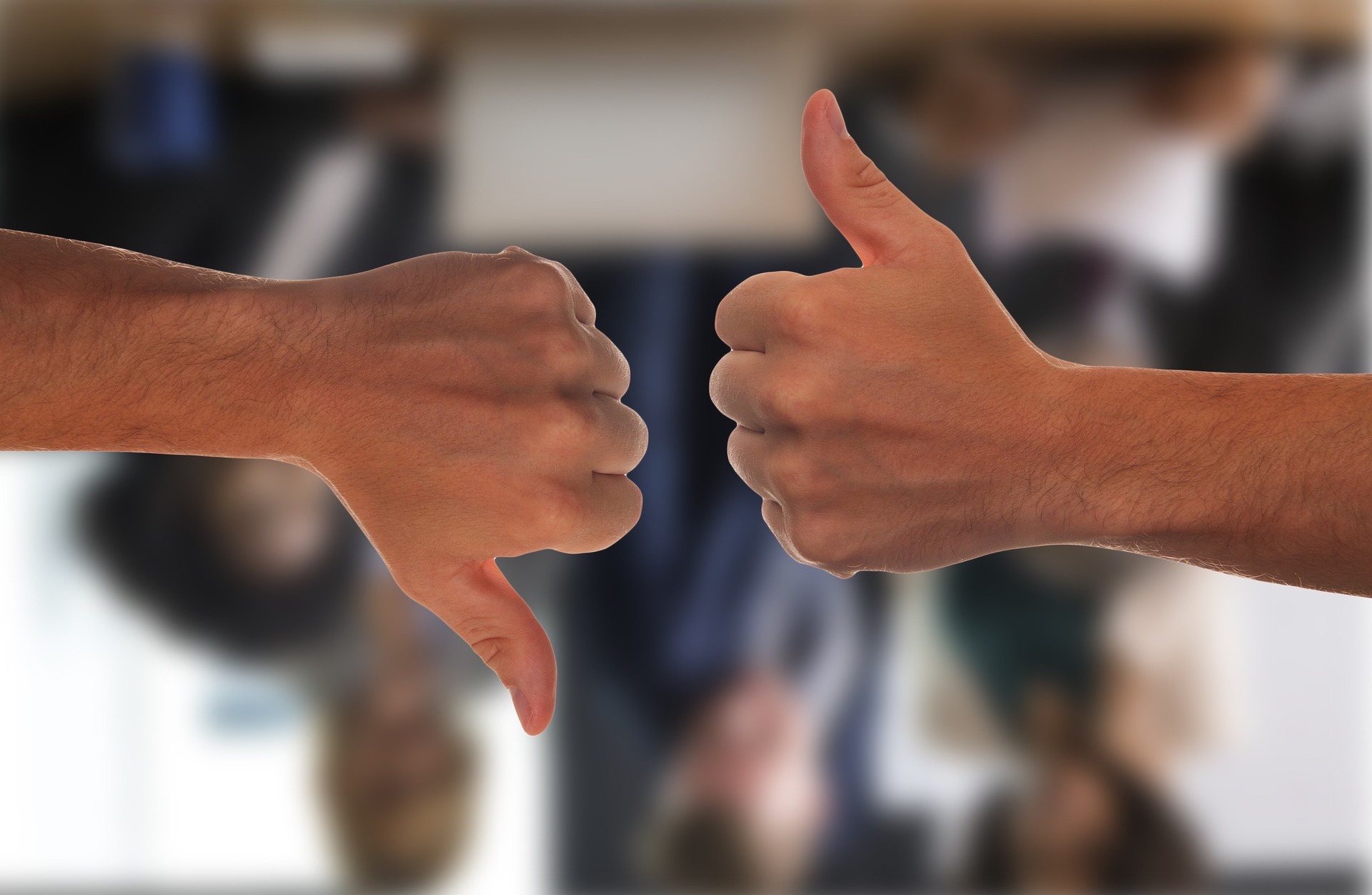 By Ryan Daws | 29th April 2021 | TechForge Media
Categories: Gaming, Platforms, Virtual Reality,
Ryan is an editor at TechForge Media with over a decade of experience covering the latest technology and interviewing leading industry figures. He can often be sighted at tech conferences with a strong coffee in one hand and a laptop in the other. If it's geeky, he’s probably into it. Find him on Twitter: @Gadget_Ry

The latest report from the Game Developer Conference (GDC) provides various insights into how developers view the current gaming landscape.

GDC surveyed over 3,000 gaming industry professionals for its 2021 State of the Game Industry report.

Just three percent of developers felt it was fair for digital stores like Steam and GOG to take 30 percent of their revenue. However, perplexingly, three percent believe the platforms should take a larger cut.

In last year’s survey, six percent of developers felt that a 30 percent cut is fair. The halving to three percent this year shows that developers are becoming less tolerant of digital stores taking a large cut of their revenues.

Apple has taken some steps in the right direction in recent months. The new Small Business Program reduces Apple’s cut of App Store sales from 30 percent to a 15 percent cut (for all iOS developers earning under $1 million in sales per year) which GDC’s research has found that most developers consider fair.

“One has to wonder how much longer Valve and Steam can hold onto this [30 percent] premium rate,” the report’s authors wrote.

Developers are building their current games for both the PS5 and Series X/S almost equally, at 27 percent and 24 percent respectively. There is a slightly bigger gap for developers’ next projects at 30 percent and 25 percent, respectively.

“Perhaps what’s most intriguing is how, despite PlayStation and Xbox platforms having near-parity when it comes to past, current, and next projects, significantly more developers are showing interest in PS5,” the authors wrote.

However, PC remains the leading platform for developer interest at 58 percent. VR headsets are in fourth place at 27 percent.

Game streaming platforms are near the bottom of the list for interest at this point. This is likely due to their immaturity and technologies such as 5G and WiFi 6 – which will boost the performance of these platforms – are only just beginning to rollout.