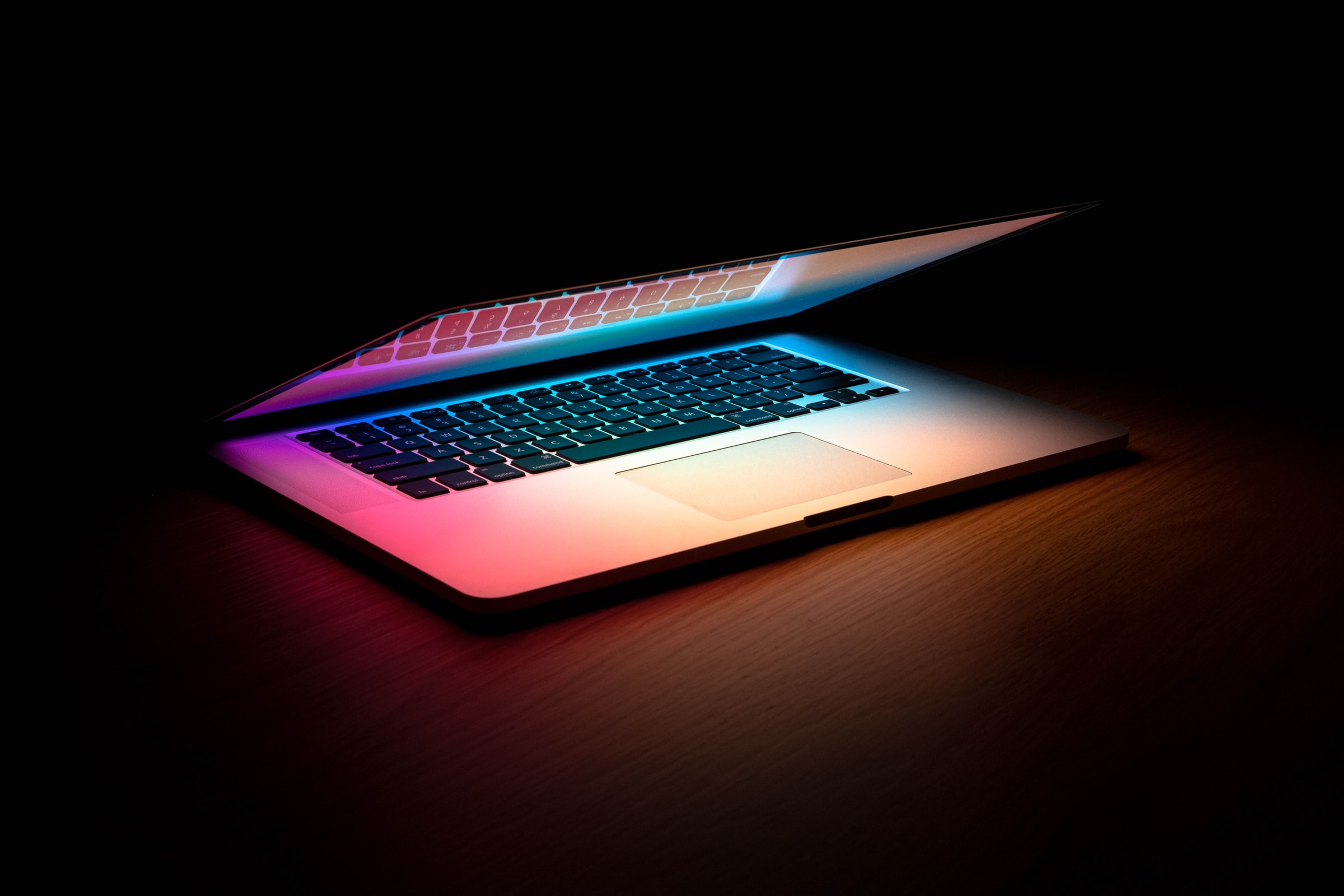 By Ryan Daws | 27th April 2021 | TechForge Media
Categories: Industry, Java, JavaScript, Languages, Python,
Ryan is an editor at TechForge Media with over a decade of experience covering the latest technology and interviewing leading industry figures. He can often be sighted at tech conferences with a strong coffee in one hand and a laptop in the other. If it's geeky, he’s probably into it. Find him on Twitter: @Gadget_Ry

A new report from SlashData highlights the huge growth in the global developer community over the past six months.

The developer economy research specialists estimate there are now 24.3 million global developers, as of Q1 2021. This has increased by around 14 percent from 21.3 million in October 2020.

JavaScript continues to attract new developers with around 1.4 million more than six months ago. The language also has, by some distance, the largest developer community at around 13.8 million.

“Between Q4 2017 and Q1 2021, more than 4.5M developers joined the [JavaScript] community—the highest growth in absolute terms across all languages,” SlashData wrote in their report.

“Even in software sectors where JavaScript is not among developers’ top choices, like data science or embedded development, about a fourth of developers use it in their projects.”

Python takes second place in community size with 10.1 million. The language’s developer community is growing the fastest of the established programming languages at a rate of 20 percent.

“The rise of data science and machine learning (ML) is a clear factor in Python’s popularity,” the report continues. “Close to 70 percent of ML developers and data scientists report using Python.

“For perspective, only 17 percent use R, the other language often associated with data science.”

When asked whether the COVID-19 pandemic had an impact on how they worked, 30 percent said they “went fully remote” and 25 percent responded that it had “no effect, I’ve always been remote.”

(Photo by Joshua Reddekopp on Unsplash)