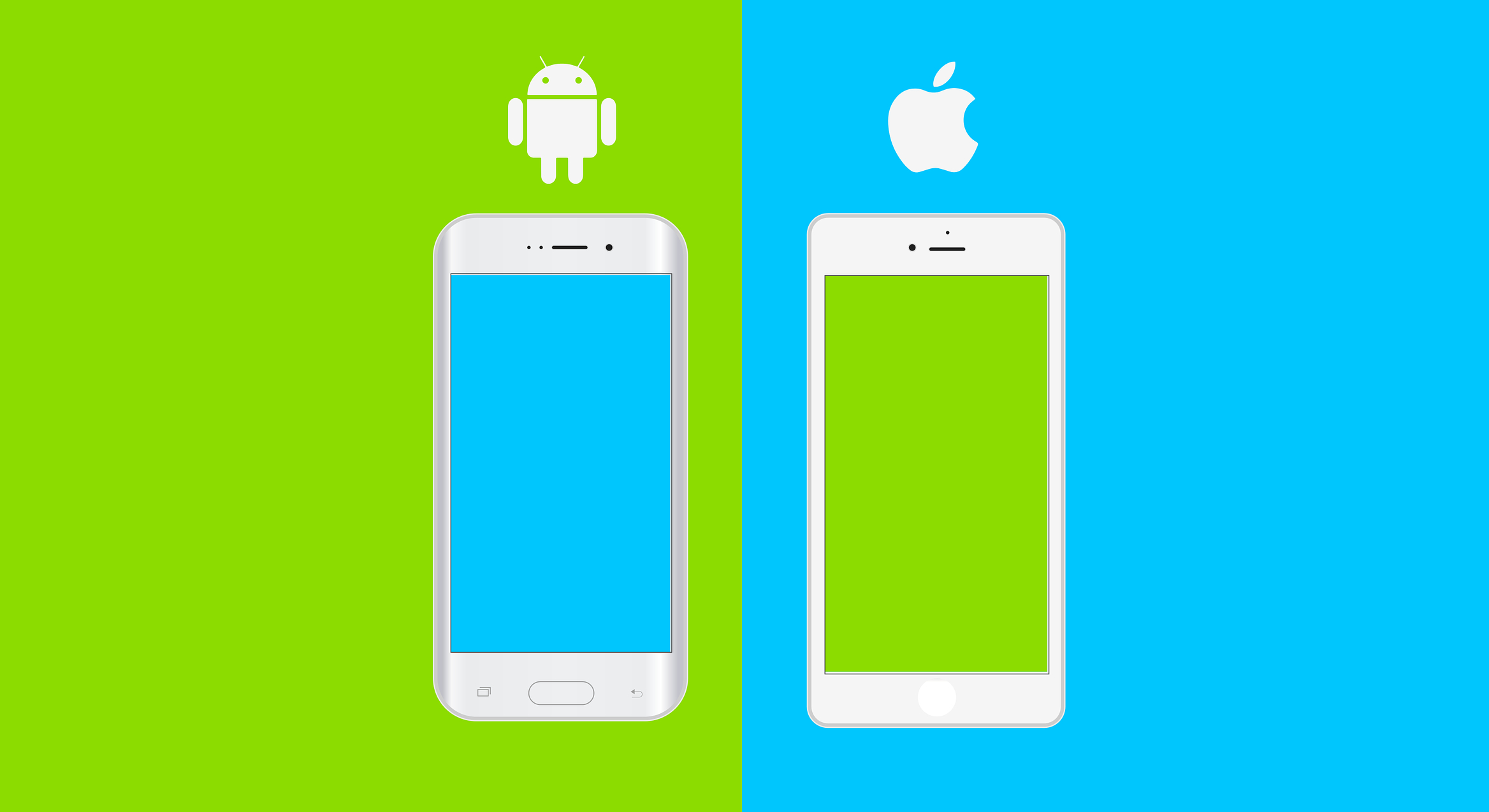 By Ryan Daws | 23rd April 2021 | TechForge Media
Categories: App Stores, Apple, Ecosystem, Industry, iOS, Mobile, Platforms,
Ryan is an editor at TechForge Media with over a decade of experience covering the latest technology and interviewing leading industry figures. He can often be sighted at tech conferences with a strong coffee in one hand and a laptop in the other. If it's geeky, he’s probably into it. Find him on Twitter: @Gadget_Ry

During a hearing, US senators were told Apple and Google “hold data hostage” with their platform rules.

The two largest mobile platform-holders are under scrutiny from the Senate anti-trust committee and smaller companies such as Spotify, Tile, and Tinder-owner Match have been airing their grievances.

Kirsten Daru, Tile’s General Counsel, said: “We welcome competition but it has to be fair competition and Apple’s idea of competing is patently unfair.”

Some have accused Apple of copying Tile with its AirTags announced this week. AirTags take Tile’s concept of helping to find items but harness the vast global mesh network provided by Apple’s devices to greatly improve tracking.

Daru accused Apple of preventing Tile from using the technology behind Apple’s Find My function.

Apple countered that AirTags is different from Tile. Kyle Andeer, Apple’s Chief Compliance Officer, argued: “We didn’t copy Tile’s product… it’s extremely different to anything else on the market.”

Spotify, for its part, continued airing its long-standing grievance over what the company calls an “Apple Tax”.

Not to be confused with the Apple Tax on hardware bought by overseas customers – where a $999 Apple product ends up costing £999 here in the UK, for example (not airing a personal grievance whatsoever…) – companies such as Spotify, Epic Games, and Basecamp have accused Apple of using its App Store to charge unfair rates.

Amy Klobuchar, Democratic Senator and Chair of the Antitrust Subcommittee, claims that Apple and Google have abused their power to “exclude or suppress apps that compete with their own products” and “charge excessive fees that affect competition”.

“The only way apps can get to consumers is through one of these two platforms, which are owned by just two companies,” Klobuchar said. “The best thing to do here would be to admit that we have a huge monopoly problem across the board, and put in some stiffer rules and standards to address it.”

During an antitrust hearing earlier this year, Microsoft president Brad Smith argued that the App Store impedes competition far more today than when his company was found guilty of antitrust practices back in 2001.

Horacio Gutierrez, Head of Global Affairs at Spotify, said that Apple Music directly competed with Spotify but the in-app charges made Spotify less competitive. Furthermore, he argued that Apple’s rules prevent Spotify from telling customers that the service is cheaper if bought away from the App Store.

Epic Games has been leading the most high-profile campaign against Apple and Google on this issue after it pulled Fortnite from the App Store and Play Store, respectively.

On Android, the less-strict platform rules enabled Epic Games to distribute Fortnite outside the Play Store. Google at least giving developers this option is why the company has faced less scrutiny when compared to Apple. However, Epic returned Fortnite to the Play Store after malware-infected fakes became rampant (a reason why Apple says it does not support third-party app stores and sideloading.)

Evan Greer, Deputy Director at Fight for the Future, said:

“When you buy a phone, it’s your phone. You should have the basic right to install whatever software you want on it. Period.

This issue has largely been portrayed as a spat between big companies: mobile giants like Apple and Google vs app giants like Epic and Spotify. But this issue is much bigger than that: it’s about whether the future of technology is open and accessible or locked down into walled gardens that benefit incumbents and elites.

Apple’s stranglehold over what software can run on iPhones creates a choke point that governments have used to crack down on political dissent, target marginalised people like LGBTQ folks, and worse.

Epic Games still hasn’t returned Fortnite to the App Store. Existing iOS players can continue to play the game but cannot receive new updates. iOS provides a large and lucrative market but Epic is still fighting for what it believes to be a fairer cut. On May 3rd, Apple and Epic Games will begin a court case in their dispute over the App Store charges.

“When an industry player has the power to dictate how apps operate, how much they will be forced to pay, and – in many cases – if they will even survive, it is a monopoly,” said Jared Sine, Match General Counsel.

Apple has taken some steps in the right direction in recent months. The new Small Business Program reduces Apple’s cut of App Store sales from 30 percent to a fairer 15 percent for all iOS developers earning under $1 million in sales per year, which is expected to be the vast majority.

However, with ongoing antitrust cases launched not just in the US but around the world, whether Apple has done enough to satisfy investigators remains to be seen.

Update: An earlier version of this article incorrectly claimed that Fortnite had returned to the App Store. iOS players who previously downloaded the game can continue to play but are unable to access the latest updates.