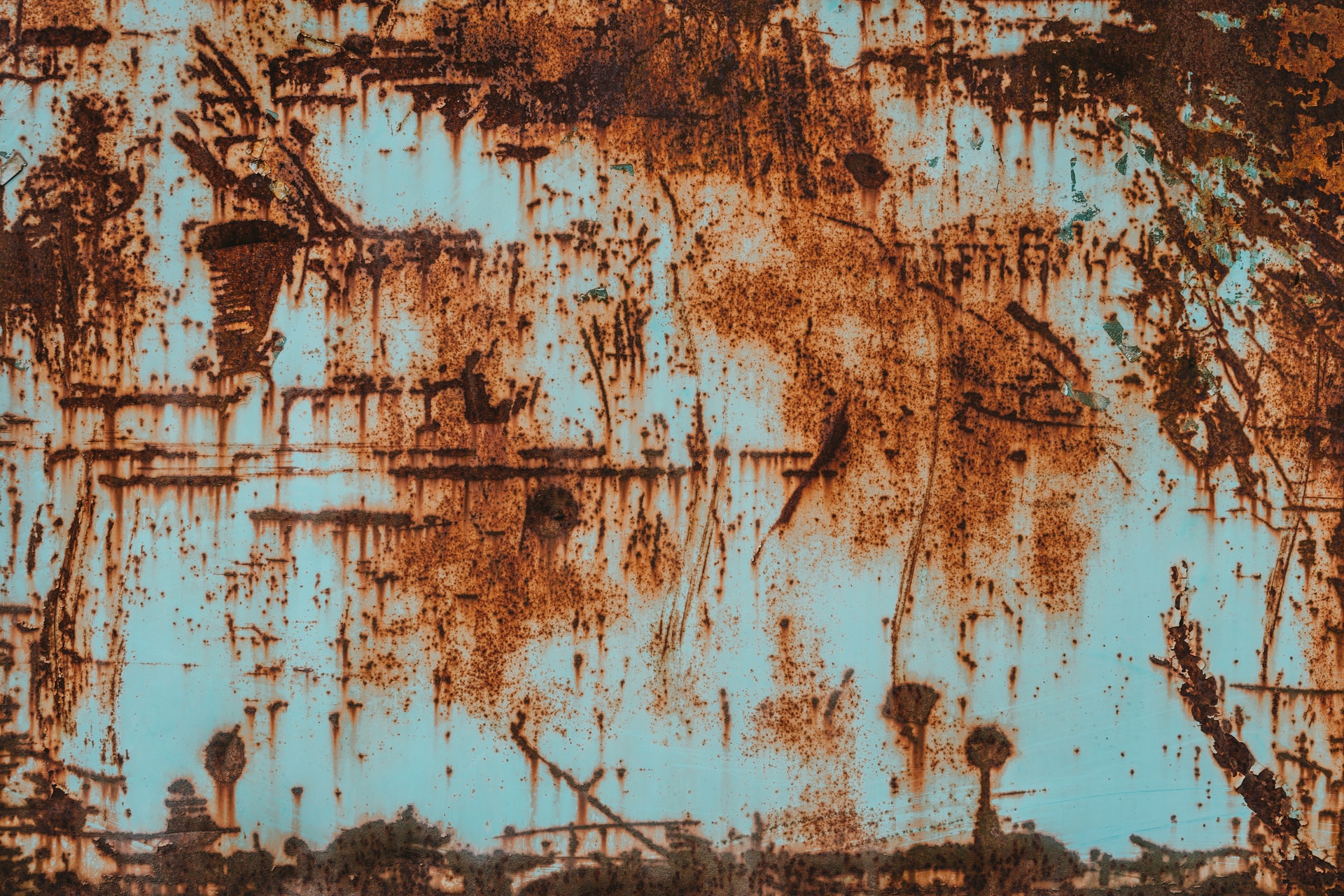 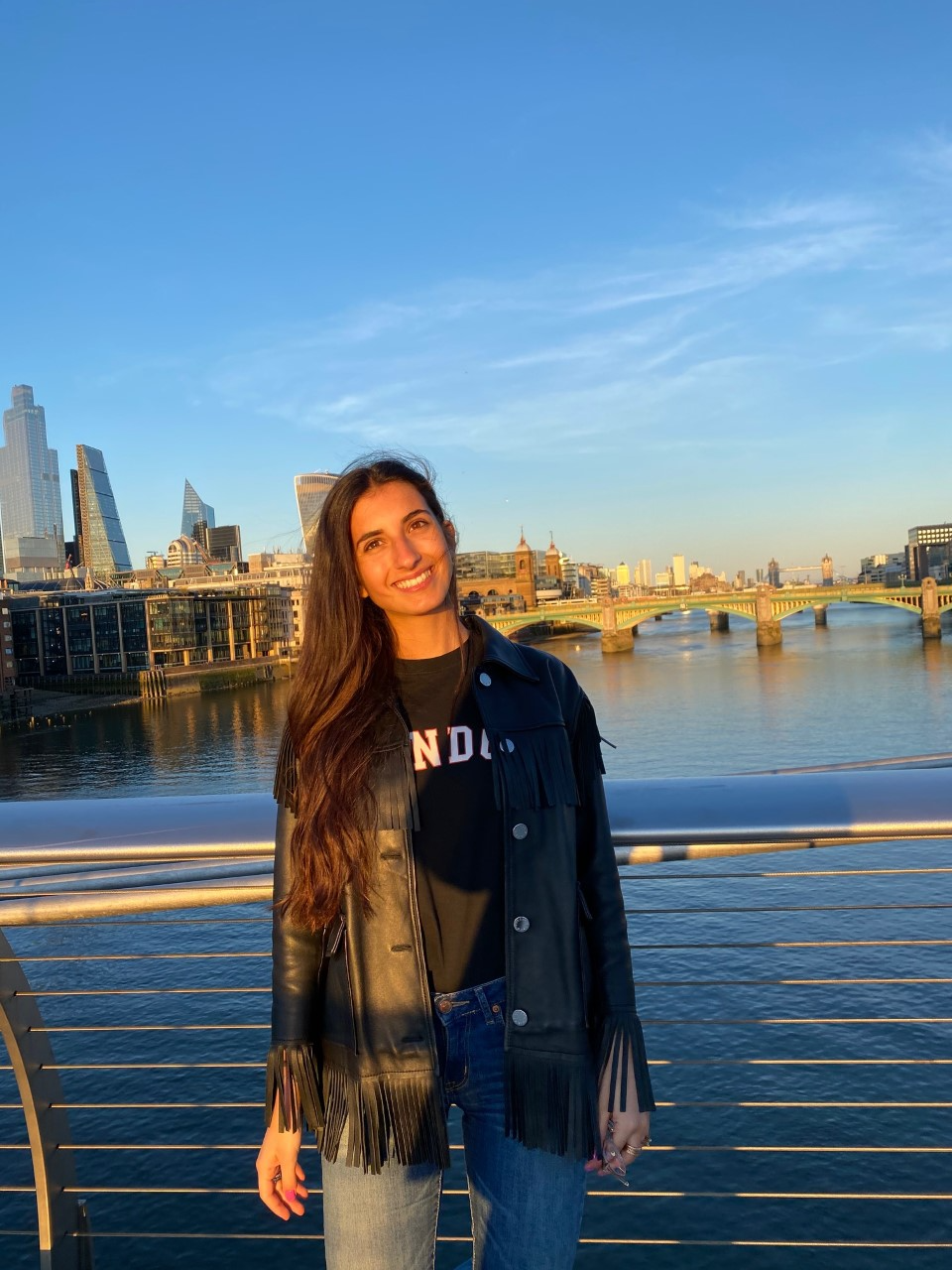 Rust was originally developed at Mozilla Research and has gained increasing traction as a popular language to develop distributed computing applications. Major software providers such as Microsoft and Amazon have announced publicly their affection for the language and the fact that they are using Rust in house as a means to develop safety-critical software components. Even more tellingly, the language has been voted by developers “the most loved programming language” every year since 2016 in the Stack Overflow survey.

Rust is open-source and enables developers to implement code without unpredictable or undefined behaviour by concentrating on speed and memory safety. Thanks to its static type system, carefully selected characteristics, and consistent runtime behaviour, Rust is the ideal choice for compiling safe predictable code.

Although its syntax is similar to C++, Rust can solve problems such as memory errors, difficulties in creating concurrent programs, and writing code with security vulnerabilities — issues that C/C++ have traditionally struggled with. Rust is often used to implement unprecedented software applications like operating systems, simulation, and game engines, file systems, and browser components and, increasingly, distributed computing applications. Although in reality it is suitable for any application where system programming is needed.

Using a very precise compiler that inspects the variables used and referenced, Rust addresses the main performance and reliability issues of other low-level languages, establishing itself as the ideal programming language to develop distributed computing applications. Some of its most valuable characteristics are:

Asynchronous I/O: Asynchronous programming allows developers to increase responsiveness and provide enhanced performance to the operating system by running multiple units of code on every application.

In Rust, this feature is very stable and well-integrated and permits developers to take advantage of operating system resources and efficiently scale on a defined number of cores.

Zero cost abstractions and monomorphisation: “What you don’t use, you don’t pay for”  [Stroustrup, 1994] is the main principle behind zero-cost abstraction, upon which Rust is based. Thanks to this feature, the code is safe and without runtime overhead, as the abstractions are resolved and the code optimised at compile-time. Rust also uses monomorphisation as the code is compiled. To prevent developers from paying performance penalties for that flexibility, Rust creates high-performance and specialised code for each type of channel.

No garbage collector: Not having a garbage collector or a heavy runtime, Rust avoids the presence of surprising functions that sometimes pause while we perform bookkeeping. This enables developers to provide abstractions with predictable performance and to prevent the introduction of jitter, which can lead to buffers filling up and surprising backpressure being exerted throughout the system — a performance problem that’s usually difficult to debug.

Borrow checker: Rust uses a borrow checker, a tool that identifies where data must be initialised or dropped by checking where data is used across the program and by observing a series of rules. The borrow checker provides the same benefits as a garbage collector with the efficiency and predictability of manual management.

Rust prevents issues regarding memory safety and concurrency problems that are usually the source of denial of service, compromised secrets, or code execution vulnerabilities. These are some of the most threatening problems that can occur in software engineering and can seriously harm the project implementation. For example, some of the most common frictions encountered by developers when using C++ include unexpected variable modification causing pointer invalidation, uninitialised variables causing undefined behaviour, and iterators not being checked for validity before use.

In addition, developers can also participate in events, chat rooms, and forums hosted by the Rust community, a very welcoming and friendly environment. The community is just another key factor that makes it easier for developers to create distributed computing applications using Rust.

Ultimately, the combination of Rust’s ability to compile safe and predictable code, to fix memory and concurrency programs problems, and to provide security vulnerabilities is just part of the reason for its growing popularity and for becoming a great choice for creating distributed applications.

Read more: ‘Most loved’ programming language Rust now has its own foundation

Photo by Julian Hochgesang on Unsplash