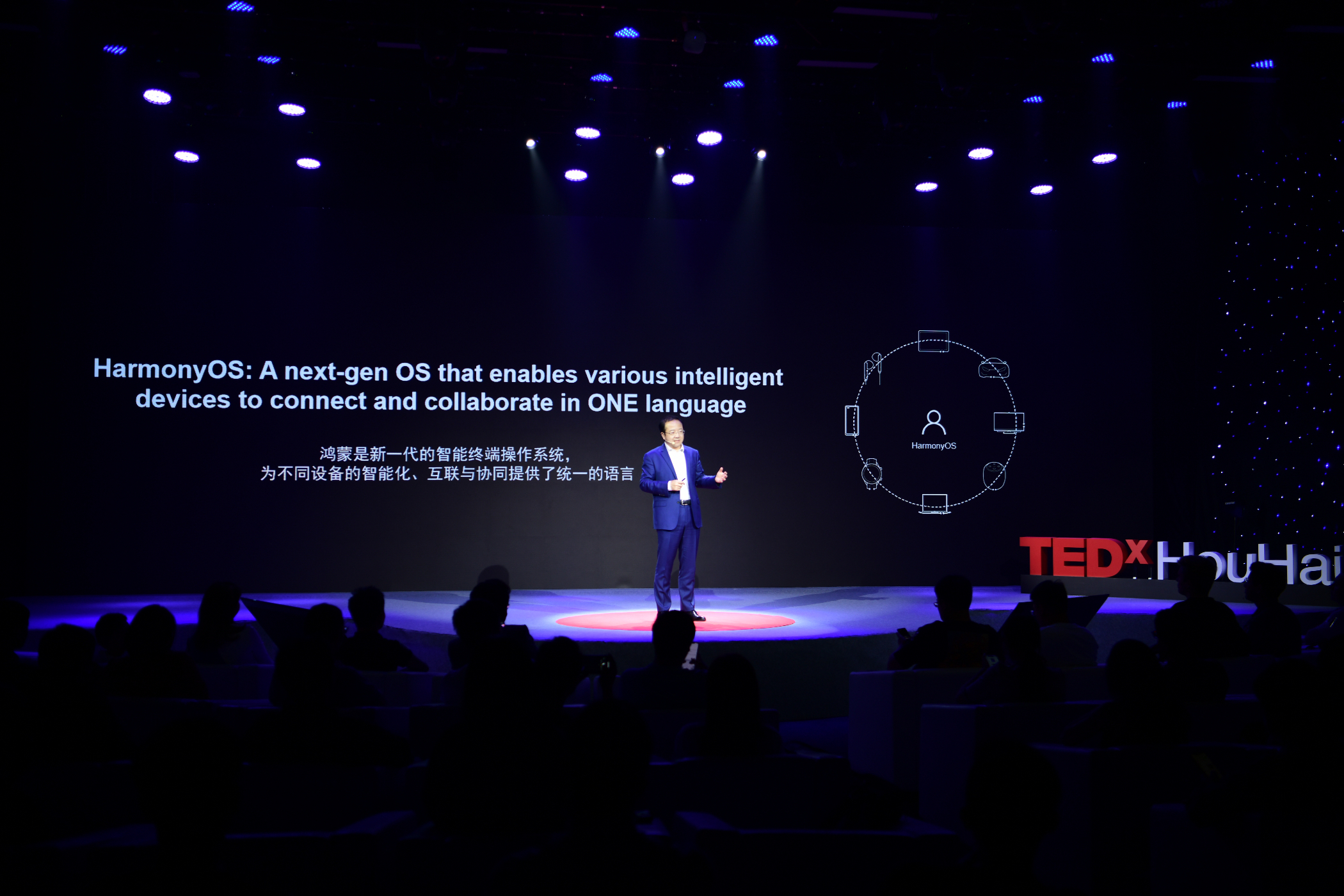 By Ryan Daws | 12th April 2021 | TechForge Media
Categories: Ecosystem, Huawei, Industry, IoT, Platforms,
Ryan is an editor at TechForge Media with over a decade of experience covering the latest technology and interviewing leading industry figures. He can often be sighted at tech conferences with a strong coffee in one hand and a laptop in the other. If it's geeky, he’s probably into it. Find him on Twitter: @Gadget_Ry

Huawei’s in-house operating system HarmonyOS is aiming to connect 300 million devices by the end of this year.

The OS claims to enable devices to connect and collaborate “in a single language” to deliver a seamless user experience. The concept can be likened to Microsoft’s ambitious Universal Windows Platform (UWP) which, though exciting, has struggled to gain traction.

Huawei’s universal platform effort may fare better than Microsoft’s thanks to support for Android-based applications, in addition to Linux and HTML5. Huawei’s ARK compiler supports multiple languages including C, C++, Java, JS, Kotlin, and others.

Reducing the initial barriers to entry by making porting apps easy should help to drive the adoption UWP failed to muster. However, the need for Android developers to replace Google Mobile Services with Huawei Mobile Services (HMS) or alternatives may put some developers off porting and maintaining their apps.

HarmonyOS will likely struggle in Western markets but Huawei’s strength in China will provide a large and fast-growing userbase for developers.

Huawei’s own app store, AppGallery, almost doubled its distributions over the past year—serving a total of 384.4 billion apps in 2020. In September 2020, HMS 5.0 was unveiled with 56 ‘kits’ and 12,891 APIs. Apps integrated with HMS Core have more than doubled over the year.

China has over 904 million mobile internet users and growing. Huawei’s dominance in the country shouldn’t be ignored by any global developer wanting to take advantage of such a large and lucrative market. US-based PicsArt, for example, now boasts over 300 million downloads in Mainland China through AppGallery.

HarmonyOS should build on the momentum set by AppGallery and increase the number and types of devices which can be reached.