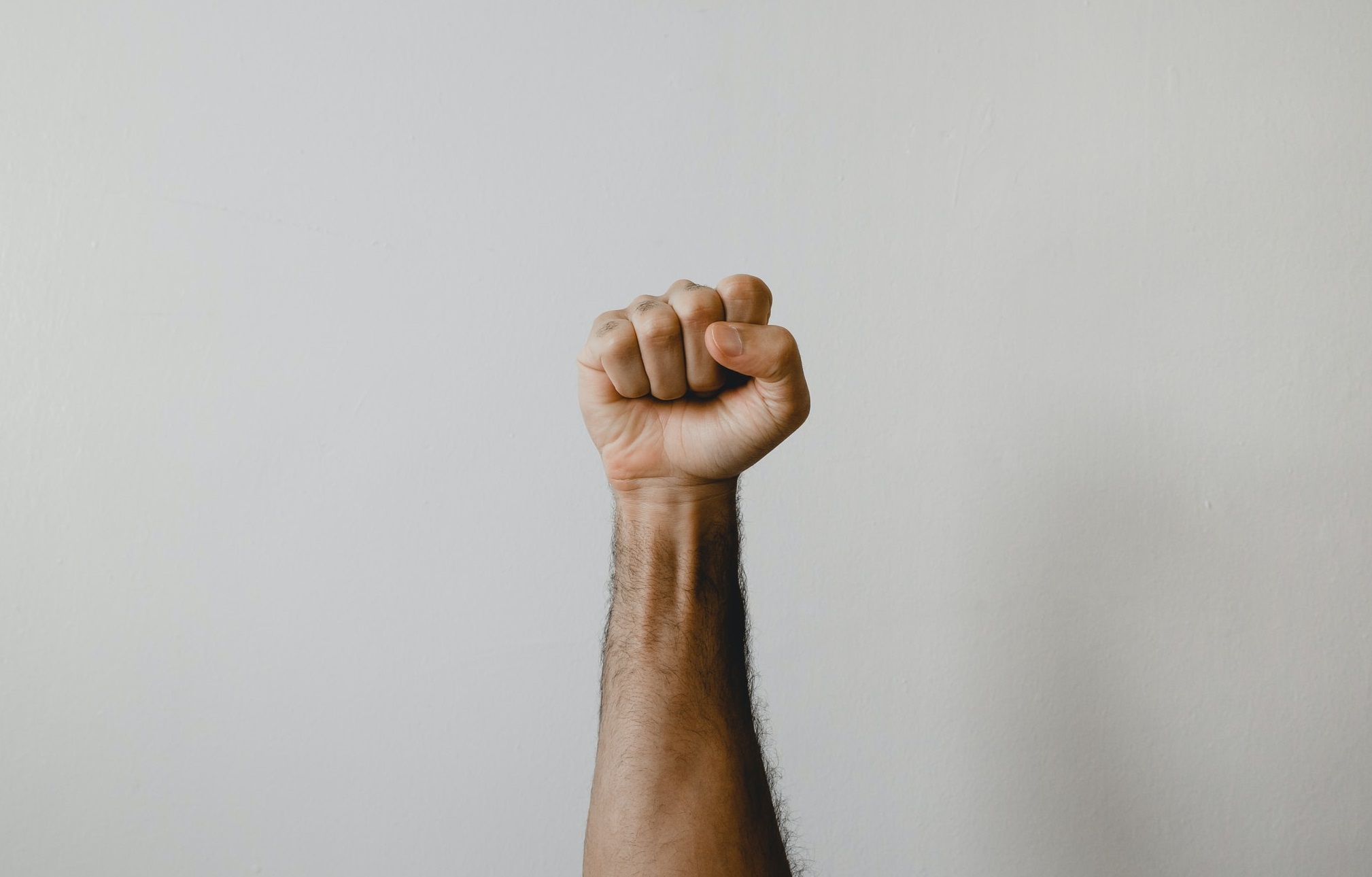 By Ryan Daws | 29th September 2020 | TechForge Media
Categories: API, Development Tools, Industry,
Ryan is an editor at TechForge Media with over a decade of experience covering the latest technology and interviewing leading industry figures. He can often be sighted at tech conferences with a strong coffee in one hand and a laptop in the other. If it's geeky, he’s probably into it. Find him on Twitter: @Gadget_Ry

Postman’s State of the API report for 2020 suggests that investments have remained strong despite the challenging economic climate.

The report is the most comprehensive survey of the API industry—surveying a total of 13,586 developers, testers, executives, and others.

“Our annual survey reveals that the API ecosystem is expanding, investments are flowing, and momentum for an API-first philosophy is being embraced more and more.

The data also shows us the importance of APIs and their role in responding to sudden and tectonic shifts in the way businesses, governments, and nonprofits operate, including pandemics.”

Almost half of the respondents claim that investment and resources into APIs will increase over the next 12 months. Another third say that investments will remain about the same—which is still heartening given the wider economic and social devastation reaped by the ongoing pandemic.

Software developers are among the most prepared to adapt to things such as remote working. According to the report, 89 percent said their organisations are offering remote work as an option following the pandemic.

An increasing number of developers worked remotely even prior to COVID-19 and separate research suggests the majority expect that to continue.

More people than ever are relying on software to work, play, and stay in touch—so the continued confidence in investing in API development is perhaps unsurprising.

Close to a third (30.6%) of respondents to Postman’s report said that APIs played a pivotal role in their own business’ ability to respond to the pandemic by facilitating customer communications, powering remote work options, and quickly responding to regulatory changes and government initiatives.

However, the research highlights some speedbumps in the development and usage of APIs. 52.3 percent say that lack of time is the main challenge in producing APIs, while 54.3 percent report a lack of documentation as the key problem in using them.

In a year that’s been interesting, to say the least, Postman’s report is a fascinating insight into the health of API development (and, by extension, the wider development industry.)

You can find Postman’s full State of the API report here.

(Photo by Clay Banks on Unsplash)