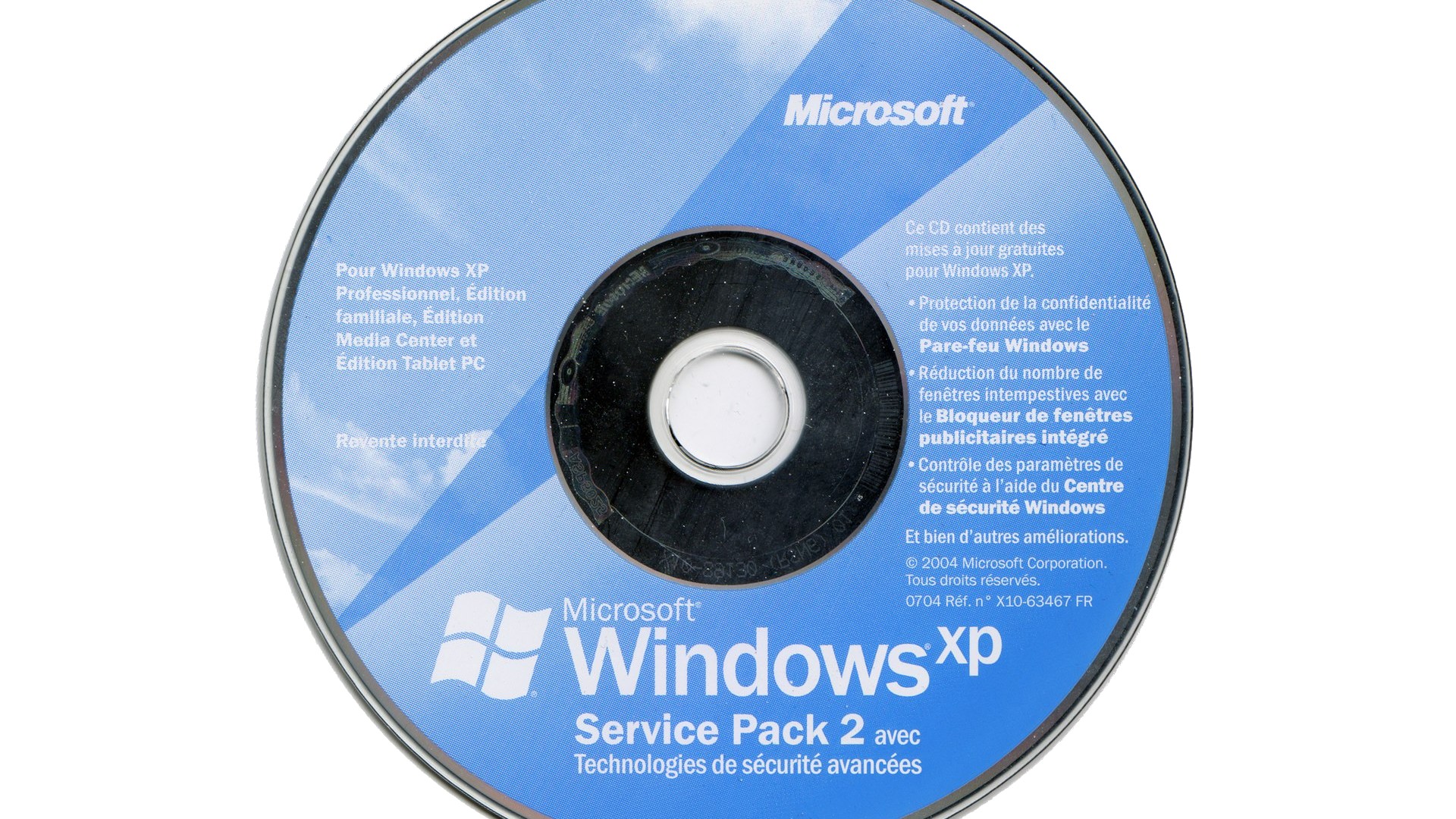 By Ryan Daws | 25th September 2020 | TechForge Media
Editor at TechForge Media. Often sighted at global tech conferences with a coffee in one hand and laptop in the other. If it's geeky, I'm probably into it.

Unlike the code released yesterday by Frictional Games for its Amnesia series, the leak of Microsoft’s source code wasn’t intentional. We can’t endorse looking at stolen code or link to it… but, well, we can tell you it’s out there.

Looking at what makes an OS tick can be a fascinating exercise (and it should leave you less breathless than the exercises that Joe Wicks fella put out throughout lockdown.)

The main concern would be that it gives unscrupulous types a chance to look for vulnerabilities.

No-one should be using Windows XP anymore. Microsoft officially ended support for the legacy operating system in 2014—although it did issue a rare patch in 2017 against the devastating WannaCry malware.

Unfortunately, we know XP machines are still out there.

The UK government announced last year that 2,300 computers belonging to the National Health Service (NHS) were still running Windows XP. An investigation found WannaCry ended up affecting 34 percent of NHS trusts in England, causing 19,000 appointments to be cancelled and risking the health – and even lives – of many.

If you do go seeking it out (which, I repeat, we do not endorse) then be aware many of the torrents may come with malware and some include those Bill Gates conspiracy theories which have made a resurgence amid the pandemic:

Hopefully, not too much of the XP code has been reused in later editions of Windows.