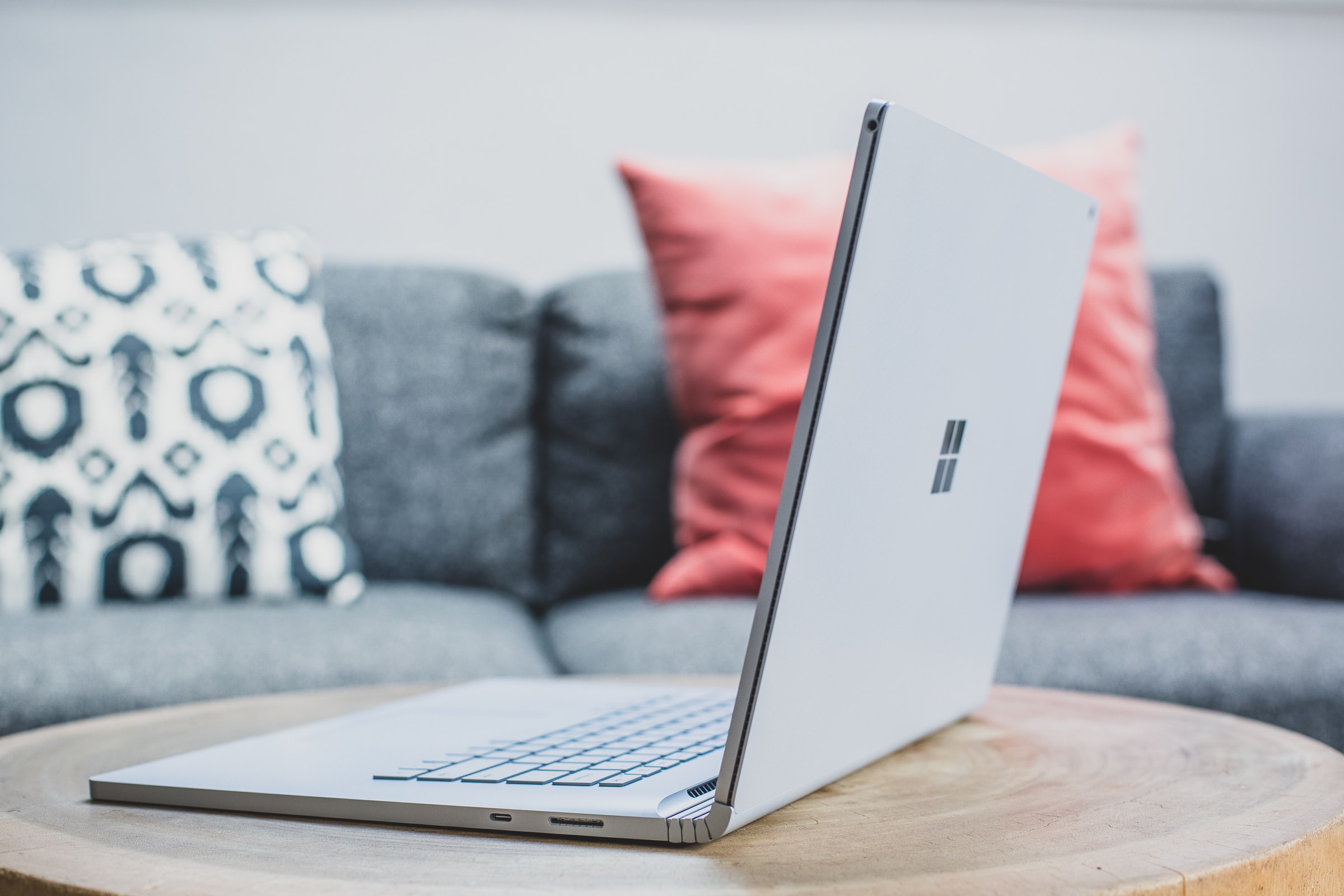 By Ryan Daws | 23rd September 2020 | TechForge Media
Editor at TechForge Media. Often sighted at global tech conferences with a coffee in one hand and laptop in the other. If it's geeky, I'm probably into it.

“Porting Swift to Windows is not about simply porting the compiler, but rather ensuring that the full ecosystem is available on the platform. This includes the compiler, the standard library, and the core libraries (dispatch, Foundation, XCTest),” wrote Abdulrasool.

“These libraries are part of what enables developers to write powerful applications with ease and without having to worry about many of the details of the underlying system.”

A talk from Abdulrasool which goes into the technical details of what was involved in porting Swift to Windows can be viewed below:

A basic calculator app was built using Swift and Visual Studio 2019 to demonstrate the toolkit. CMake was used for developing the app but Abdulrasool says that Swift Package Manager support is coming along and It will soon be possible to get the application building using swift build

One early adopter is Readdle, a company which develops the Spark email app. The company is currently working on building a cross-platform version of its popular email client and says it’s going well.

Apple made Swift open source back in 2015. “By making Swift open source the entire developer community can contribute to the programming language and help bring it to even more platforms,” said Craig Federighi, Apple’s senior vice president of Software Engineering at the time.

Abdulrasool says this release of Swift for Windows is just the start of a journey but that it’s the first milestone where the language can be considered usable.

You can download the Swift toolchain for Windows 10 here.

One comment on “Hey, Swift developers! You can now build Windows apps”