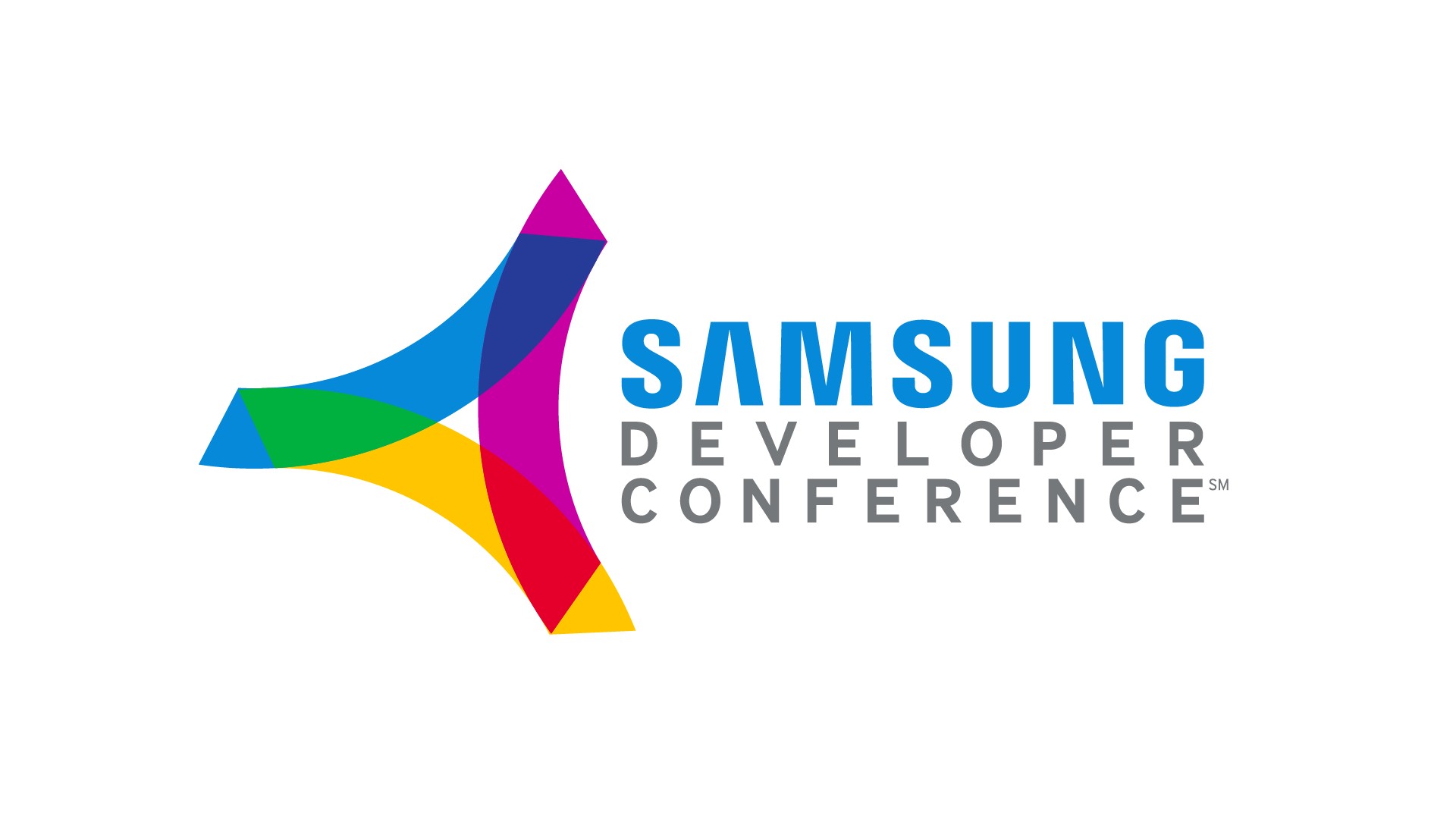 By Ryan Daws | 22nd September 2020 | TechForge Media
Categories: Samsung,
Ryan is an editor at TechForge Media with over a decade of experience covering the latest technology and interviewing leading industry figures. He can often be sighted at tech conferences with a strong coffee in one hand and a laptop in the other. If it's geeky, he’s probably into it. Find him on Twitter: @Gadget_Ry

Samsung has been forced to cancel its developer conference, predominantly because of that COVID-19 thing.

“Please be advised, the Samsung Developer Conference in 2020 has been cancelled. We are disappointed that we will not be hosting the event this year and getting the chance to interact directly with you,” Samsung announced today.

“Our top priority is the health and safety of our employees, the developer community, partners, and local communities and in making this decision, we are following the latest guidance from state and local authorities. Be assured, we remain committed to finding ways to keep the developer community informed on our latest platform updates. We will continue to share important news and useful resources through our developer website and community forums.”

There had been rumours that Samsung’s conference would be cancelled. COVID-19 is a pretty obvious reason – as it has been for most live events – but SamMobile also believes the company simply didn’t have much to announce.

Samsung has used other events this year to launch new physical devices, but very little has changed on the software-side which developers need to know.

That may remain somewhat the case going forward as there are rumours that a deal has been reached which will see the South Korean giant return to using more of Google’s services. If that’s the case, Google’s own I/O developer conference will become even more vital for Samsung developers.

Samsung has branched off into using its own software and services to various degrees of success.

Tizen, Samsung’s OS, completely died on smartphones after struggling to gain traction against Android and iOS. However, Tizen has been successful on the company’s popular wearables which are often seen as the best devices for Android devices—even when compared to Google’s own WearOS.

One of the main services Samsung is expected to replace with Google’s alternative is Bixby, the AI-powered voice assistant.

There’s a good chance COVID-19 has impacted Samsung’s own development efforts this year, pushing back announcements that it probably would have made had this year went according to anyone’s plan.

One UI 1.0 and 2.0 were announced during Samsung’s developer conference in 2018 and 2019 respectively, so 3.0 probably would’ve been announced if, y’know, there wasn’t a global pandemic.

It’s probably a safe bet to assume that One UI 3.0 will now happen in 2021 (but who even knows anymore?)