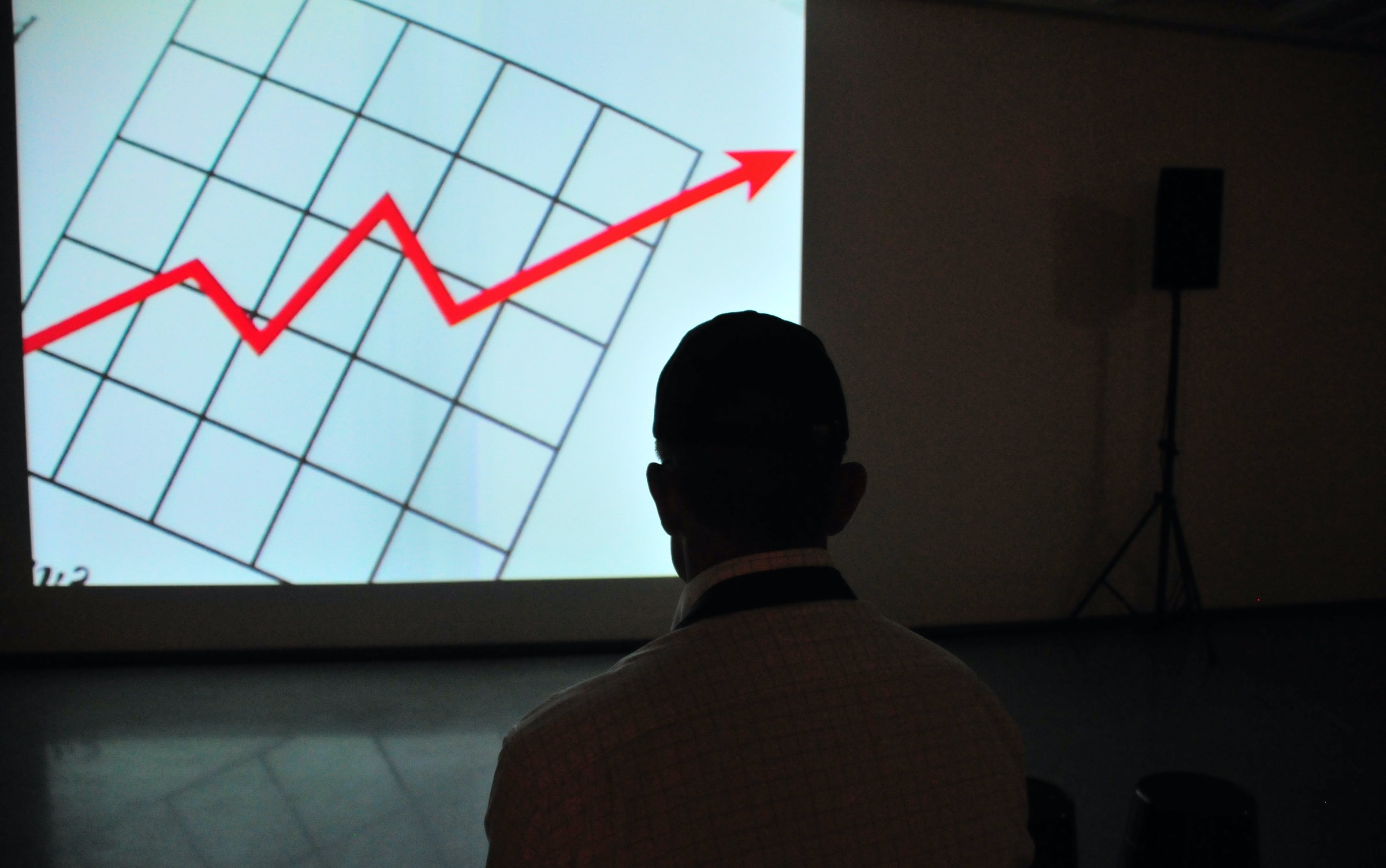 By Ryan Daws | 21st September 2020 | TechForge Media
Categories: Industry, Mobile,
Ryan is an editor at TechForge Media with over a decade of experience covering the latest technology and interviewing leading industry figures. He can often be sighted at tech conferences with a strong coffee in one hand and a laptop in the other. If it's geeky, he’s probably into it. Find him on Twitter: @Gadget_Ry

A new study suggests that contact-tracing apps will be among the fastest-growing new categories in the coming years.

Contact-tracing apps should help to provide a return to some degree of normalcy, in a year that’s been anything but normal.

While many believe such apps are a new concept that’s emerged in the wake of COVID-19, a contact-tracing app was first developed for the Ebola outbreak in the Congo by the Global Outbreak Alert and Response Network in collaboration with the WHO.

Research from Future Market Insights suggests that contact-tracing apps will grow at a rate of 15% CAGR. This rapid growth will be supported by significant funding and government-led initiatives to boost the adoption of such apps.

Here in the UK, COVID-19 cases are roughly doubling every week now we’ve left a national lockdown. It’s a similar story in most countries, with some – like Spain and France – spreading even faster.

“We believe the epidemic is roughly doubling every seven days,” said UK chief scientific officer Sir Patrick Vallance, in a press conference today. “By mid-October, if that continued, you would end up with around 50,000 new cases per day.”

Without effective test-and-trace systems, contacts of those who’ve been infected are failing to be informed. Those contacts, who may be asymptomatic, will be passing the virus on to family, friends, colleagues, and even just people they’ve shared a public space with.

“Functional advantages of contact tracing applications include superior data quality, easier tracking and monitoring of larger numbers of people in a time effective manner, the ability of real time analysis, and the significant improvements to management and coordination of manual contact-tracing teams,” said a lead analyst.

Mini lockdowns, or a “circuit breaker” as the UK government likes to call it, are looking increasingly likely to bring the COVID-19 infection rate back down to a manageable level and prevent health services from being overwhelmed. This will be especially important as we head into the winter months when other respiratory illnesses also thrive.

Effective contact-tracing apps are hoped will be the difference to prevent yet another return to high infection rates.

Until a safe and tested vaccine is developed, learning to manage and live with the virus is our only option. Any idea of “herd immunity” has been rubbished – not just for the lives it risks – but also because fewer than eight percent of COVID-19 patients are developing antibodies to the virus.

The projected upwards trajectory of contact-tracing apps is perhaps unsurprising. Everyone wants a return to normal, but ensuring public health while doing so is paramount.

However, there are understandable concerns about privacy with contact-tracing apps. Apple and Google promise their own joint solution, Exposure Notification Framework, is decentralised and protects users’ identities—but there’s a public distrust about “big tech” after years of invasive practices.

Decentralised contact-tracing apps, with a focus on protecting user privacy, are expected to gain more traction than centralised counterparts.

Separate research from a team at Oxford University suggests that at least 60 percent of a population needs to be using a contact-tracing app in order to stop an epidemic (although lower numbers of users can still be effective in reducing the number of cases and deaths.)

Android devices will be key to gaining the required uptake due to the platform’s around 75 percent global marketshare. Europe is expected to be a key growth market, but the continent will likely be less lucrative compared to East Asia where countries such as China have begun implementing draconian mandatory use policies.

You can find a full copy of the research here (paywall)

(Photo by Frank Busch on Unsplash)