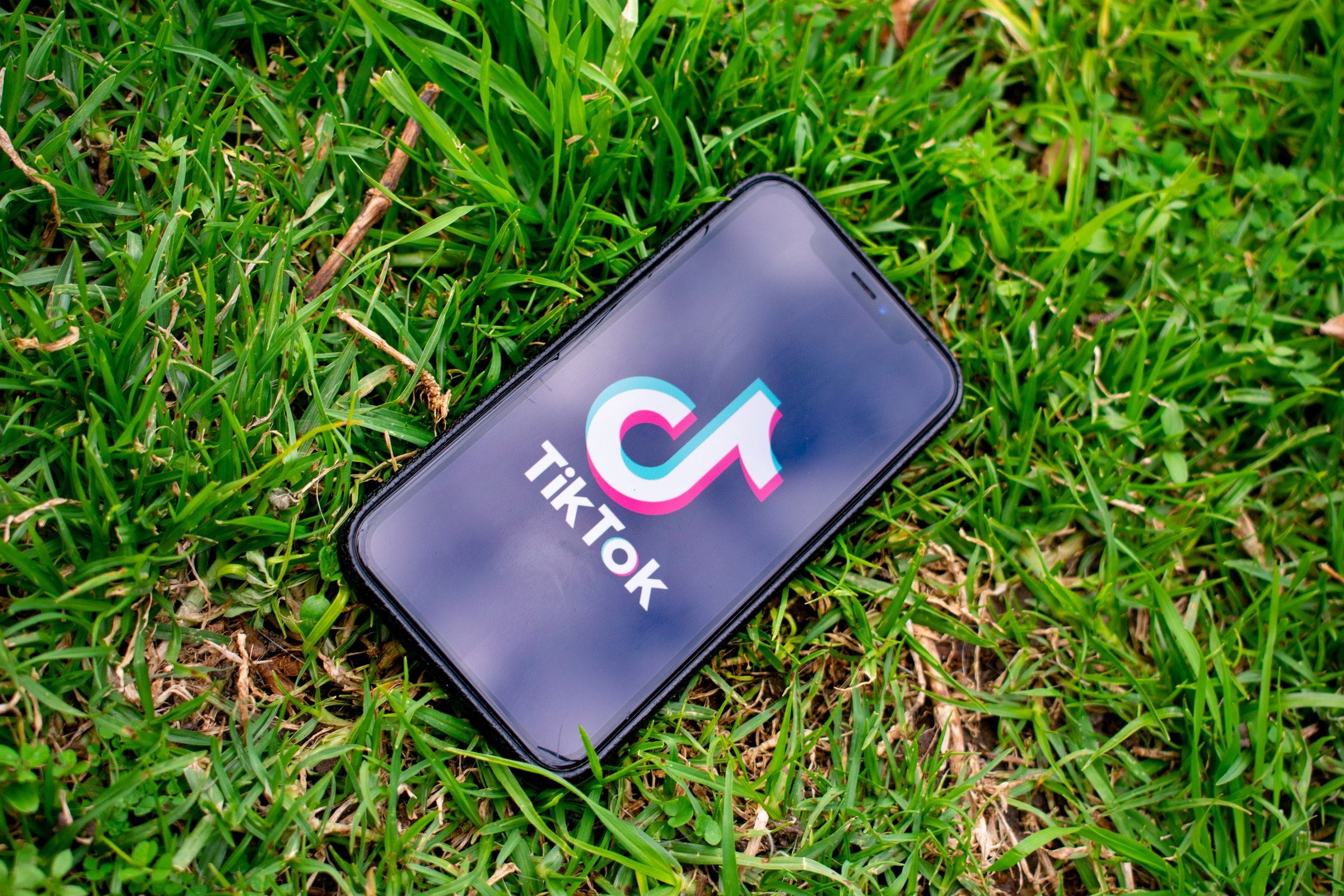 By Ryan Daws | 18th September 2020 | TechForge Media
Categories: App Stores, Industry, Mobile,
Editor at TechForge Media. Often sighted at global tech conferences with a coffee in one hand and laptop in the other. If it's geeky, I'm probably into it.

President Trump’s ban on Chinese apps TikTok and WeChat will come into effect this weekend.

The US Department of Commerce (DoC) announced that the apps will be banned starting on Sunday 20th September.

“Today’s actions prove once again that President Trump will do everything in his power to guarantee our national security and protect Americans from the threats of the Chinese Communist Party.

The Chinese Communist Party (CCP) has demonstrated the means and motives to use these apps to threaten the national security, foreign policy, and the economy of the US.”

The affected apps will no longer be available on the iOS App Store and Google Play Store and companies are also banned from hosting them in the US.

“Each collects vast swaths of data from users, including network activity, location data, and browsing and search histories,” wrote the DoC in a release. “Each is an active participant in China’s civil-military fusion and is subject to mandatory cooperation with the intelligence services of the CCP.”

TikTok can continue to function for the time being, but it cannot be newly-downloaded or receive any updates. However, as of November 12th, the following will also be banned:

A partnership between TikTok-owner ByteDance and Oracle was close to being signed in recent weeks that would have ensured the app’s over 100 million American users could still officially access the app.

“This order violates the First Amendment rights of people in the United States by restricting their ability to communicate and conduct important transactions on the two social media platforms.

The order also harms the privacy and security of millions of existing TikTok and WeChat users in the United States by blocking software updates, which can fix vulnerabilities and make the apps more secure.

In implementing President Trump’s abuse of emergency powers, Secretary Ross is undermining our rights and our security.

Bloomberg reports Trump was not a fan of the potential TikTok-Oracle deal, and said that he was “not prepared to sign off on anything” after a reporter told him ByteDance would retain a majority stake.

(Photo by Kon Karampelas on Unsplash)